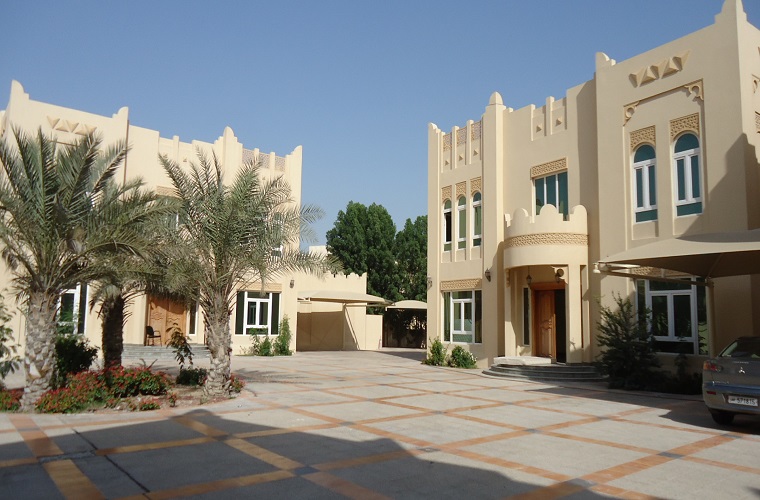 The Ministerial Decision No. 105 for the year 2020 has been issued to specify family residence areas and what is considered workers’ accommodations within those areas and the exceptions mentioned therein, said the Ministry in a release.

This decision comes in implementation of the provisions of Law No. (15) for the year 2010 regarding the ban on labour accommodation within family residential areas, as amended by Law No. 22 of 2019.

The decision stipulates that housing more than five workers in a place within the family residential areas is considered violation of the law.

The Ministerial Decision has excluded female workers from its provision regardless the nature of their work, as well as the housing of domestic workers and those come in this category, such as housemaids and drivers.

The legal procedures provided in the law requires to issue a warning to the violator, whether landlord, tenant or both.

After recording the violation, the violator will be asked to vacate the workers residing in erring accommodation.

In case of non-compliance, forced eviction of the building, as well as cutting the electricity and water connection of the violating residence will be carried out.

The law stipulates to punish the violators with jail sentence upto to six month and fine from QR50,000 to QR100,000 or one of them.

The law allowed for the Minister of Municipality and Environment or his representative to make reconciliation with violators against half of the maximum fine which is QR50,000 and vacating the violating housing from the workers.

The decision comes within the framework of the Ministry's efforts to protect the health of workers and limit the gathering of over five workers in an accommodation in family residential areas.

It also aims at limiting the phenomenon of informal housing, which does not meet the specifications of adequate housing for workers.

The Ministry of Municipality and Environment called upon everyone to abide by the provisions of the aforementioned decision to avoid legal action.