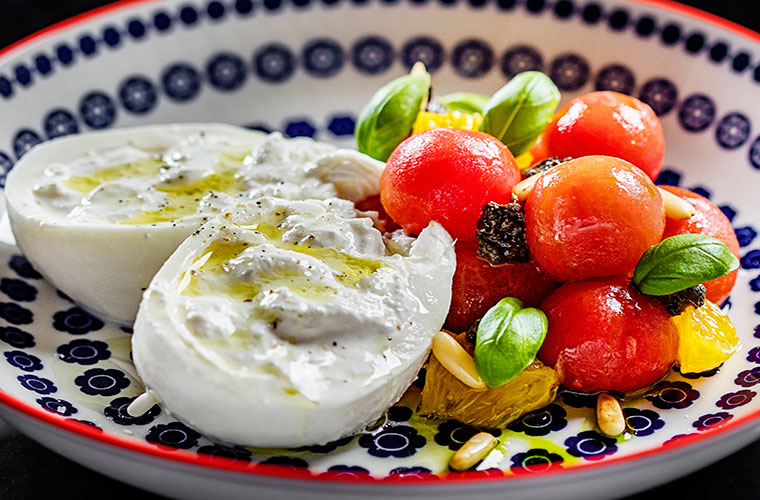 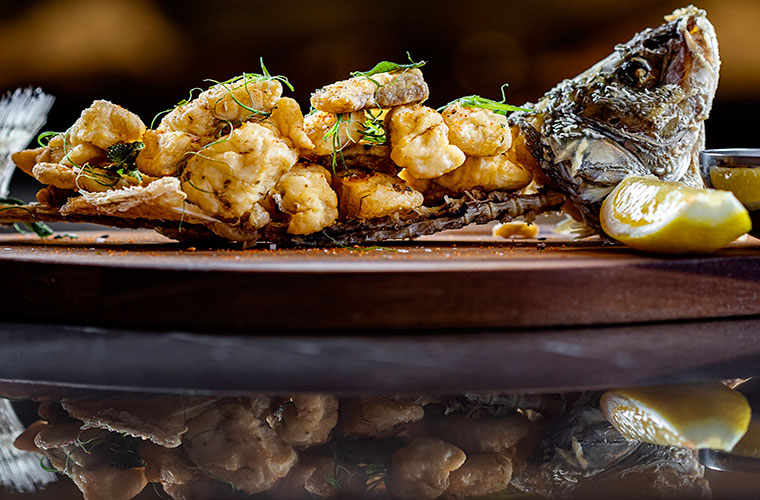 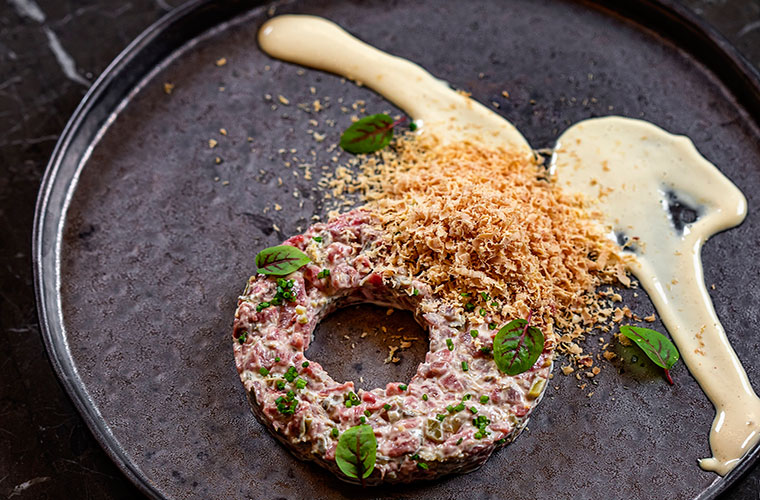 Spanish Michelin star chef, and one of the biggest names in the culinary world, Dani García expands in the region for the first time with its first unveil in Doha

Chef Dani García, a 3-star Michelin chef from Spain, and one of the highly acclaimed Andalusian chefs in the world opens the first branch of BiBo restaurant in Doha at the The St. Regis Doha.

The launch of BiBo Doha, which will be open to the public on 13th January, has witnessed a four-day event between 8th and 11th January, where the artist of flavors, as chef Dani is recognized worldwide, engaged with Ambassadors, VIP’s, media and guests and took them through the inspiration and history behind BiBo and its offerings.

Over the four days, guests had the opportunity to try the restaurants’ cuisine first-hand, meet Dani Garcia and learn more about his extraordinary skills and passion for food.

García was born in the coastal town of Marbella where he opened the first BiBo restaurant that now attracts national and international attention. As much as he is now known an innovator, García is still primarily a chef with pride in his native land, a pride he’s carried with him throughout his career in Spain and beyond.

A graduate of La Consula Hospitality School in Málaga, García was among the several apprentices of iconic Spanish Chef Martín Berasategui, who, in turn, became leaders in modern Spanish cuisine. As his career progressed, García found himself combining local Andalusian flavors with his own imagination and cutting-edge technique.

It was in the kitchen of Calima in 2004 that García first developed culinary applications for liquid nitrogen, now a modernist culinary staple. In addition to experiments with other beloved Andalusian ingredients, García is also credited for discovering that certain marine species “blow up” when submerged in a certain temperature of olive oil, their skin cooking crisply while the flesh inside steams.

BiBo is a dynamic, eclectic and carefree space in which different environments coexist in harmony. BiBo restaurants share the same Andalusian character while making reference to different parts of the world. The BiBo vision is to continue evolving the Spanish cuisine forward while introducing new international flavors in each dish.

About the opening of BiBo Doha, Chef Dani García says: “I aim to bring together dishes that my gastronomic memory has been accumulating during my trips inside and outside of Spain. My restaurant is a culinary travel guide created to enjoy a global cuisine fused with my own roots. I hope all our guests in Doha will enjoy our unique Spanish cuisine with our own personalized international twist”.

Chef Dani is heavily involved in the creation of the menu. The dishes at BiBo Doha are memorable and special to the brand, including the famous BiBo sauce, and the Ceviche that is finished with extra version olive oil.

Amongst the special dishes at the restaurant are the Brioche De Rabo De Toro, the one and only Oxtail Brioche with the famous B’bull sauce; the Ceviche De Corvina, with striped bass and ají Amarillo ceviche; and the Atún A La Parilla with grilled tuna tenderloin, sautéed mixed green beans with mint and warm aji panca red pepper sauce.

BiBo Doha dishes are also inspired by the Middle East region with the use of spices, almonds honey, saffron. Tabbouleh for example is served with couscous and roast baby chicken as a Moroccan version of the traditional starter.

Cherry Gazpacho, Steak Tartar and stuffed chicken are just a few of the dishes featured on the menu, although diners might also be lured in by the restaurant's Raw Bar and Seafood, with its wide selection of oysters and tuna among many other items.

BiBo Doha is also in collaboration with renowned chef Santiago Guerrero who says: “In January this year, the first BiBo outside of Spain will open in Doha, Qatar. I am very excited to participate in opening our first branch in this part of the world that has become a global culinary hotspot in a very short period of time, and to share our cuisine, culture and hospitality with all of Doha.”

“The connection between Spain and Qatar is unmistakable, both countries share a very good relationship, and we are sure that Doha residents will grasp our concept and enjoy our unique offering," chef Santiago concluded.