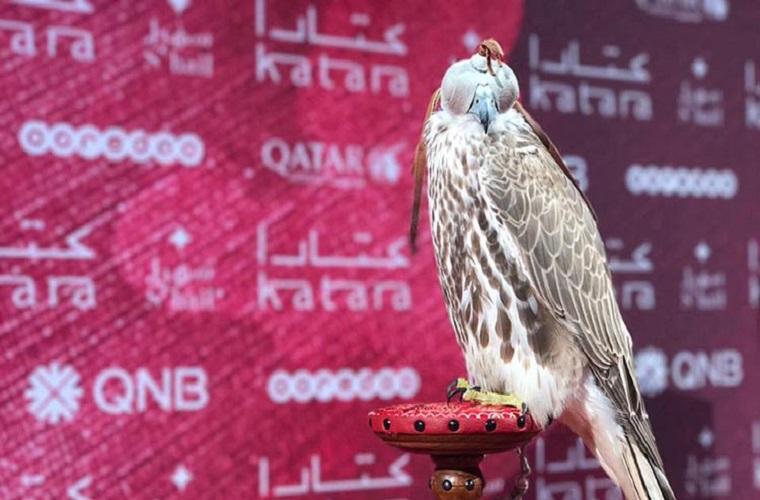 The fourth edition of Katara International Hunting and Falcons Exhibition (S’hail 2020) is slated to be held in October, the Cultural Village Foundation (Katara) has announced.

One of the biggest annual events organised by Katara, this year’s S’hail exhibition is being planned to be hosted at Katara’s southern area from October 13 to 17, Katara said in a recent Facebook post.

Last year, the five-day exhibition which was held at Katara Hall and Wisdom Square attracted around 128,000 visitors to more than 140 stalls representing local and international companies from 20 countries generating over QR42m in sales, according to the event’s official website.

Said to be the region’s largest and most prominent event in the field of hunting and falconry, the exhibition comprised several sections including hunting weapons and equipment, falcon auction, falconry accessories, safari equipment and vehicles in addition to handicraft and food among others. Some of the most renowned world-class companies and manufacturers had presence at the exhibition since it has established itself as an important event since its launch in 2017 with numerous transactions and partnerships made by participants.

S’hail has emerged as an international hub for hunting and falcon enthusiasts from all over the world.

It has attracted merchants and buyers who have come to check the latest technologies in this field. Every year, the event features a number of exciting events that run parallel to the exhibition including falcon auctions which witness hundreds of falcon enthusiasts bid for the finest breeds, as well as competitions such as the best falcon hood and the best display booth.

S’hail exhibition takes its name from a star which signals the start of the hunting season and which hunters eagerly await to shine in the sky to begin their journey. Many legendary Arabic poets have also taken inspiration from S’hail in their writings.

The event provides an important platform to introduce Qatari culture and heritage to international visitors displaying a main element of the heritage of Qatari ancestors related to hunting and falconry.

Falconry is an indispensable part of Qatar’s rich cultural heritage integrating many cultural, social, art and entertainment events which attract huge number of participants and visitors from different parts of the world.

Back to School Season Kicks off at Doha Festival City