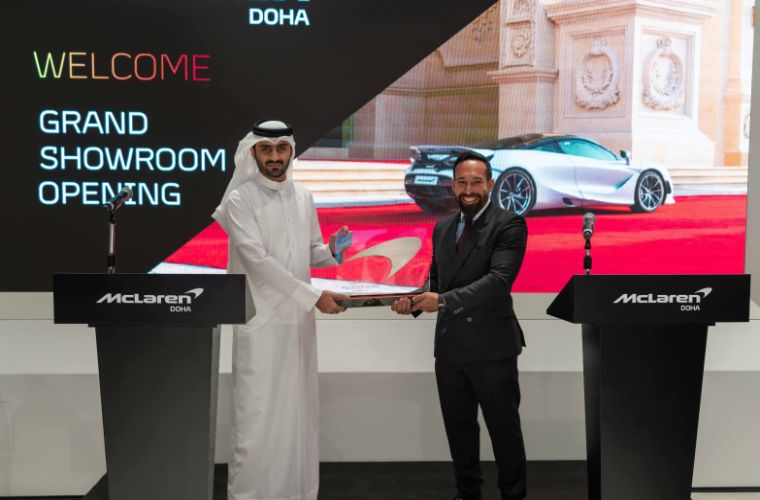 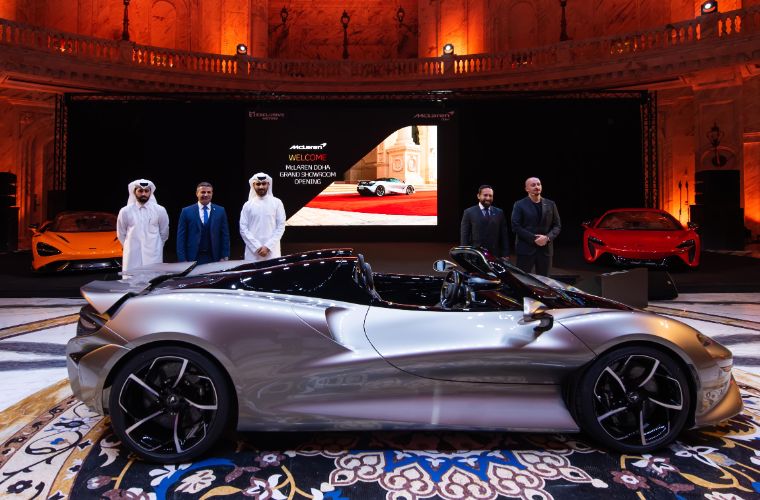 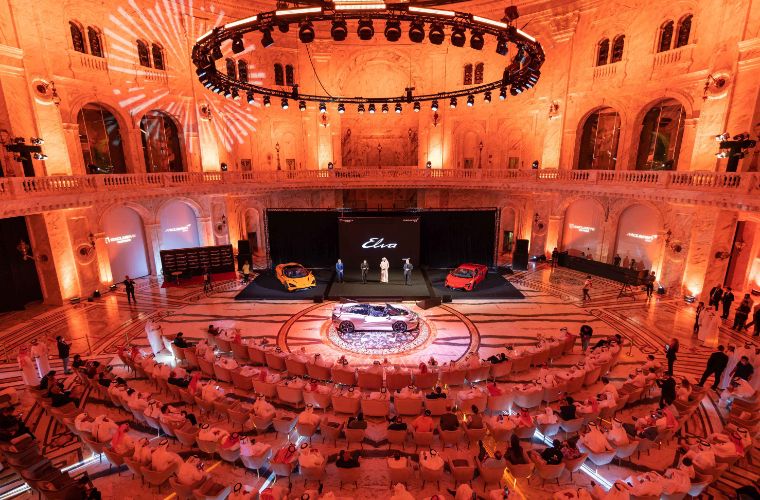 McLaren Automotive, the British creator of luxury, high-performance supercars today announced the official opening of a new, state-of-the-art showroom in Doha, Qatar. The grand opening event held in the evening of November 27, saw the attendance of VIPs and key stakeholders in Qatar, as well as the market reveal of the latest models from McLaren Automotive, including the all-new McLaren Artura, 765LT Spider and Elva.

The new Retail Partner will be operated by Exclusive Motors, a sister company to Al Emadi Enterprises, and offer a complete portfolio of McLaren supercars, as well as full range of merchandise and accessories. The boutique sales facility of McLaren Doha was designed to provide a discerning McLaren customer with the most opulent retail experience and incorporates an adjacent McLaren Café. This first-of-a-kind branded cafeteria is set to open doors to visitors in early 2022 with a special focus on hospitality and community building.

The opening event also saw an inauguration of a dedicated Service Centre, situated in the Commercial Avenue and ready to welcome new and existing customers alike. The facility will be managed by an expert team of McLaren-trained engineers and employ a branded recovery vehicle offering collection from any Doha-based address to guarantee ultimate customer convenience.

“We are honoured to inaugurate McLaren Doha and welcome Exclusive Motors to a growing family of our Retail Partners in the Middle East and Africa. Qatar is an important market for our brand, and I am confident that this new partnership, combined with the latest range of exciting product, will create an irresistible ownership experience for both new and existing customers in the market.”

“The grand opening of McLaren Doha is a landmark moment for Exclusive Motors, and we are thrilled to represent the McLaren brand in Qatar. Our company is already recognised as a market-leader in luxury and retail, and we plan to apply the same meticulous standards to our automotive operations. We look forward to welcoming our first customers and to the continued success of McLaren in Qatar.”

The showroom opening saw a breath-taking line-up of the three latest supercars from McLaren making their market debut. This included the sold-out McLaren 765LT Spider, which joins the range as the brand’s most powerful-ever convertible supercar and brings higher levels of driver engagement with a shattering 765PS and 800NM of torque.

Also revealed was the all-new McLaren Artura; the brand’s first High-Performance Hybrid supercar. All new from the ground-up, the McLaren Artura sits on a new vehicle architecture and promises the start of a new era of performance for the iconic British brand.

Completing the evening was a bespoke McLaren Elva personalised by the brand’s in-house bespoke department of McLaren Special Operations (MSO). This open cockpit two-seater is the lightest car ever from McLaren Automotive and has been conceived as the brand’s Ultimate Series roadster.

To stay up to date with the brand’s events and activities in Qatar, please follow: