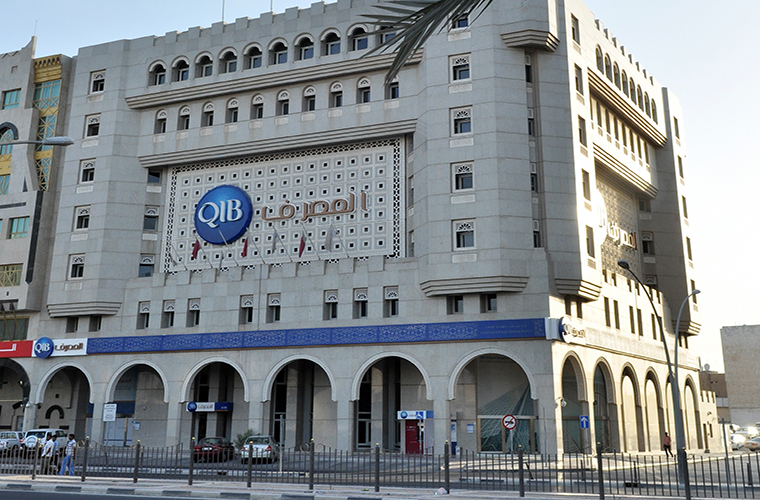 Moody’s Investors Service (Moody’s) has reconfirmed the long-term deposit rating of Qatar Islamic Bank (QIB) at A1, with a stable outlook.

Moody’s said in its Credit Opinion Report that QIB remains Qatar’s second largest bank and the largest Islamic bank in the country, with a market share of around 10.5% of Qatar’s banking system assets, and a consolidated asset base of QAR 170 billion.

On QIB’s profitability, Moody’s said that QIB “has reported strong profitability which has been broadly stable in the 1.4%-1.7% return on tangible assets. This performance is supported by the strong growth of the bank, which itself reflects the increasing penetration of Sharia compliant assets in Qatar. This is also in line with the bank’s transformation strategy, which was adopted in 2012, reorienting its assets towards financing from and towards local operations from international operations. The Bank’s profitability is also supported by its lower cost to income ratio, solid and stable year on year net profit margin and reduced funding costs.”

The Credit Report also mentioned that: “QIB has experienced rapid financing growth with the bank’s compound annual growth rate of 15% over 2012-19 (for gross loans), compared with the Qatar market average of 10% and more recently around 11.7% during 2019. The Bank’s ratio of NPFs to gross financing ratio is at 1.3% comparing favorably to the average of the Qatari banking sector. The Bank’s asset quality is also supported by increased exposures to the Qatari government and quasi government entities which are of high credit quality and have historically demonstrated zero default rates.”

Moody’s added in its report: “We expect QIB's capitalisation to remain broadly stable, above the bank's minimum capital targets. The bank will meet future capital requirements arising from its asset growth through a combination of retained earnings and capital issuances.”

Commenting on the latest rating, Mr. Bassel Gamal, QIB’s Group Chief Executive Officer, said: “We are pleased with the affirmation of our rating by Moody’s Investors Service. Despite the current global challenges, it has re-confirmed the strong financial position of Qatar, the banking sector outlook and QIB’s financial vigour, which has been steadily improving in line with our long-term objectives. It is a confirmation of QIB’s stability, sustainable business model, high asset quality and robust capital position.”

“We will remain committed to the highest work standards, and we will continue implementing our long-term business strategy with a continued focus to contribute to the growth of the local economy, while always being ready to navigate any potential challenges.” Mr. Bassel added.