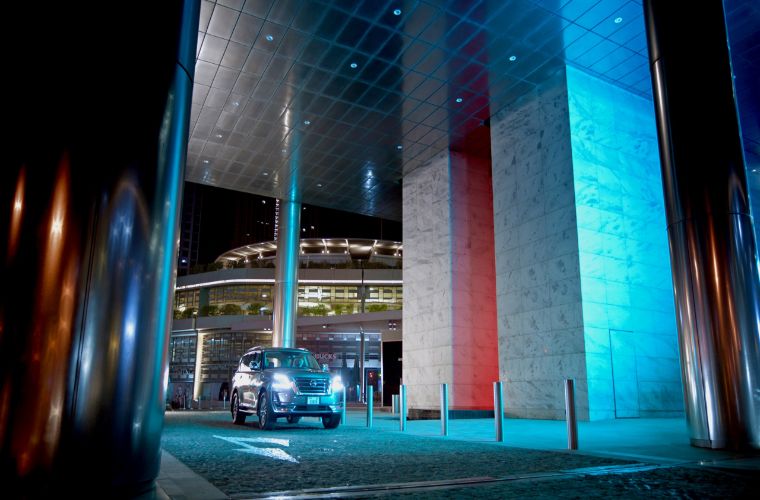 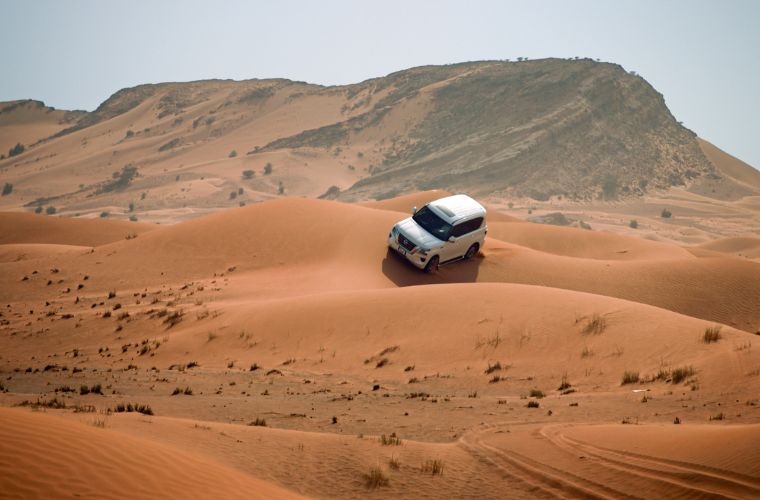 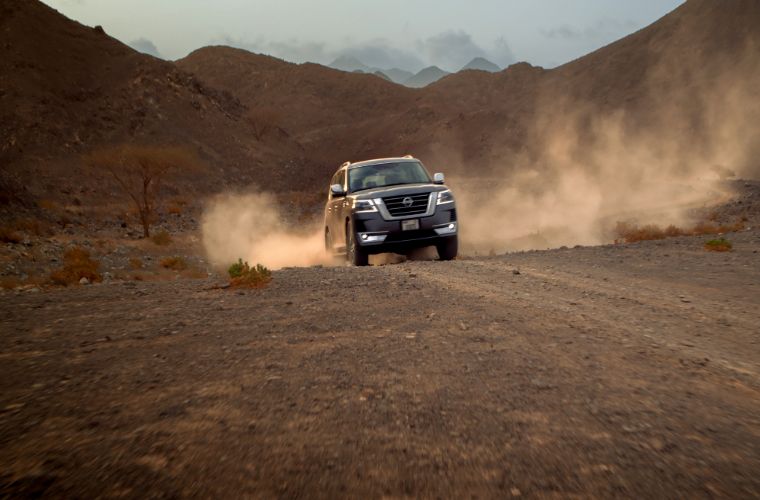 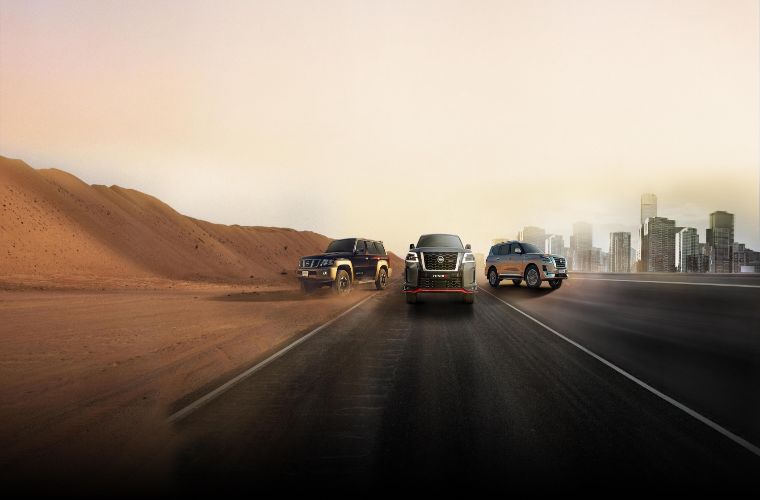 Doha, Qatar - November 29, 2021:  As part of ongoing celebrations around the 70th anniversary of the iconic Nissan Patrol, Nissan has launched a new platform to recognize those who have helped build the SUV’s rich legacy. Titled ‘Patrol Legends’, the platform spotlights stories from around the region and forms part of a global initiative underlining the role of those who have sat behind the wheel of the Patrol in building its legendary reputation over decades.

Via a dedicated platform hosted on TheNissanNEXT website, audiences can immerse themselves into the rich world of the Patrol and share their own memories. The platform also features a dedicated ‘Patrol Legends Training Package’, a multi-terrain driving masterclass that provides drivers with guidance on how to harness the Patrol’s strength and unlock its power across different terrains – from road to desert to mountain.

The platform also extends the celebration to all across the Middle East by crowdsourcing images from Patrol drivers across the region to create a unique 70th anniversary collage showcasing memorable Patrol moments over the last 70 years. Audiences are encouraged to share their most memorable moments behind the wheel on social media using #PatrolLegends. The site will continue to be updated with stories from off-road enthusiasts, adventurous families, racers, and more, as well as other exciting new content over the coming months.

Since its global launch in 1951 and regional debut in 1956, the Nissan Patrol has continued to make its way into the hearts and minds of communities around the world. It has come a long way since its inception as a rugged utility vehicle, with every generation dialling up luxurious sophistication and intelligent technology, to establish the Patrol’s dominance both on and off the road.

Joni Paiva, Divisional Vice President for Marketing and Sales Operations, Africa, Middle East, India, and Oceania at Nissan Motor Corporation, said: “For 70 years the Patrol has remained a cut above the rest – combining power and rugged capabilities with opulent luxury. Combining the old with the new, Nissan is now moving to the next chapter of its legacy in the region, redefining possibilities and shaping the future, today. Patrol has evolved into more than just a vehicle by forming powerful connections with its drivers across generations. Through Patrol Legends, we want to bring to light the unique stories from Patrol drivers from around the globe, as we commemorate the SUV’s long-standing reputation as the 'Hero of All Terrain'. Our rich heritage moves us forward as we forge a path for the Patrol for the next 70 years, and we are excited to continue creating legendary driving experiences and cherished memories for our customers.”

Thierry Sabbagh, Managing Director at Nissan Middle East, said: “The Patrol’s success story in the region commenced over six decades ago when the first-generation model landed in the Gulf in 1956. Since then, the legendary SUV has built a proud legacy of being the Hero of All Terrain and has weaved its way into the region's social fabric. Through the Patrol Legends campaign, we celebrate the iconic Patrol and the people who have driven this model’s renowned success over the years by contributing to its formidable reputation of Conquering Everywhere and handing the keys down from one generation to the next.”

A cornerstone of Nissan’s SUV heritage, the Nissan Patrol has been lauded for its reliability and unparalleled all-terrain performance, along with premium design and comfort features – leading to over 2 million units being sold globally over the last 70 years.

Celebrating its 70th anniversary, the iconic Nissan Patrol witnessed a 27% increase in sales across the Gulf during the first six months of the company’s 2021 Fiscal Year (April 2021 – March 2022), backed by the launch of the race-inspired 2021 Patrol NISMO earlier in the year. The off-road focused Patrol Super Safari range which leans on its strong history and heritage in the region experienced a 51% in sales during the same period, cementing the Middle East’s admiration for the legendary SUV.

To find out more about the #PatrolLegends campaign and share your own Patrol story, please visit https://www.thenissannext.com/