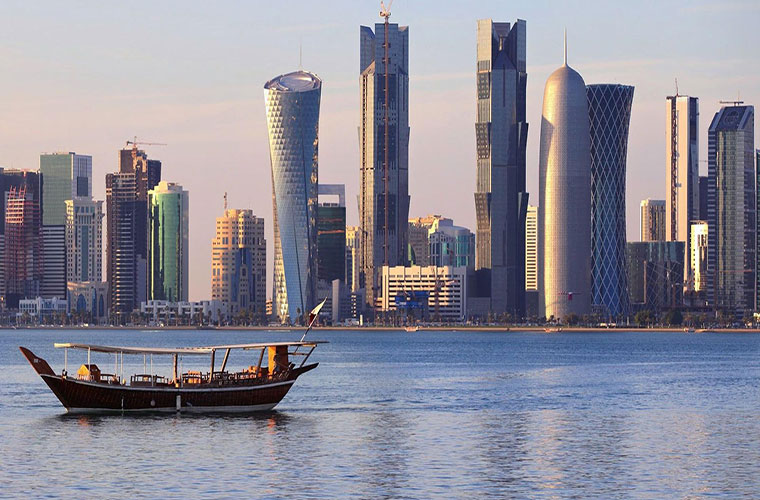 Following the meeting, HE Dr. Issa bin Saad Jaffali Al Naimi, Minister of Justice and Acting Minister of State for Cabinet Affairs, including the following:

The cabinet affirmed the continuation of the work taken with precautionary measures and measures taken to combat this pandemic and within the framework of the plan to gradually lift the restrictions imposed by the Corona Virus (Covid-19), the Council decided to cancel its decision regarding limiting working hours for workers in the private sector at their workplace, as of Thursday July 2, 2020.

After that, the Council considered the issues on the agenda as follows:

First - taking the necessary measures to issue a draft law amending some provisions of Law No. 12 of 1998 organizing The Central Municipal Council, after the cabinet reviewed the recommendation of the Shura Council regarding it.

B - Memorandum of Understanding between the State of Qatar and the United Nations Alliance of Civilizations.

Fourth - The Council of Ministers reviewed the results of the 73rd session of the World Health Assembly and the 147th session of the executive board of the association, and took the appropriate decision regarding them.