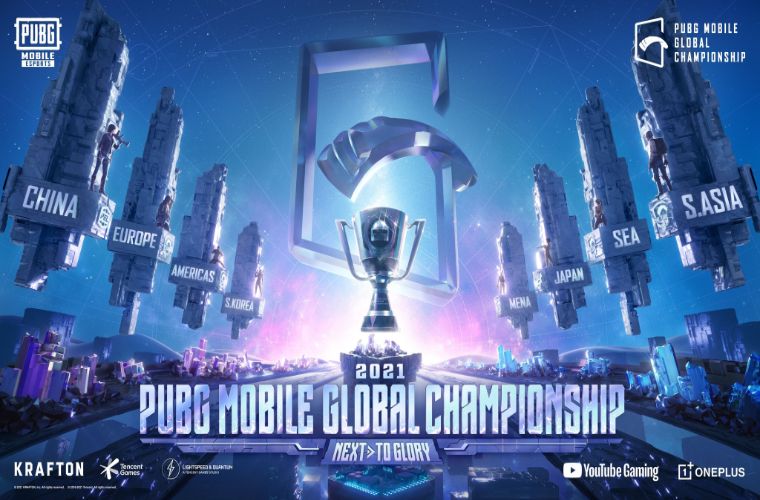 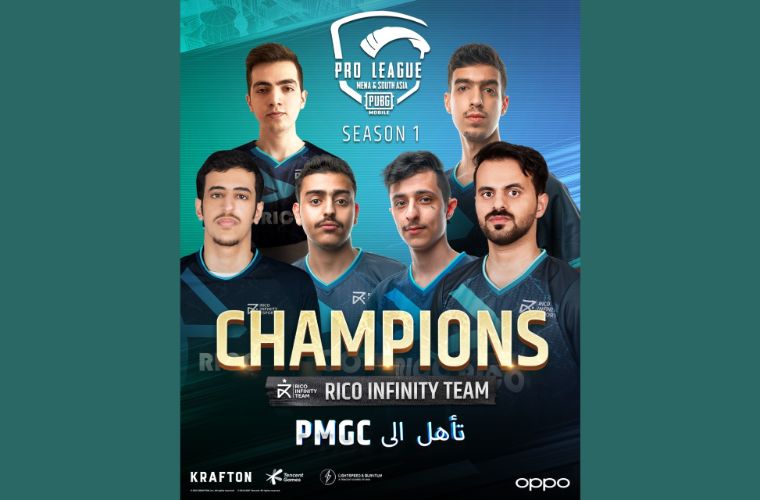 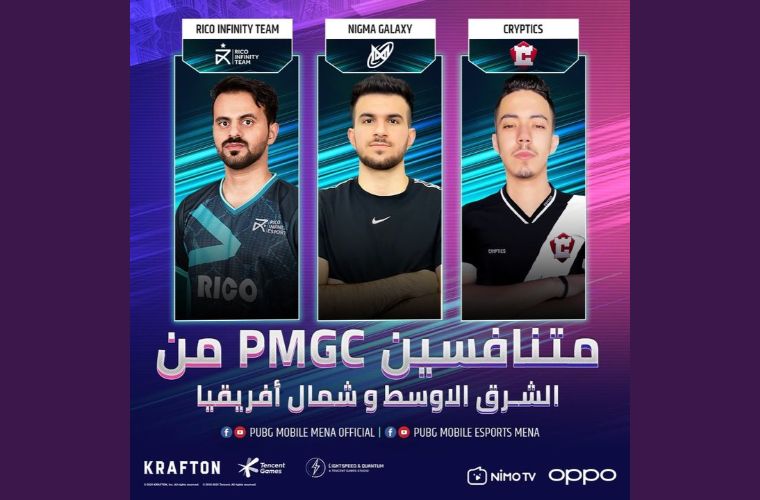 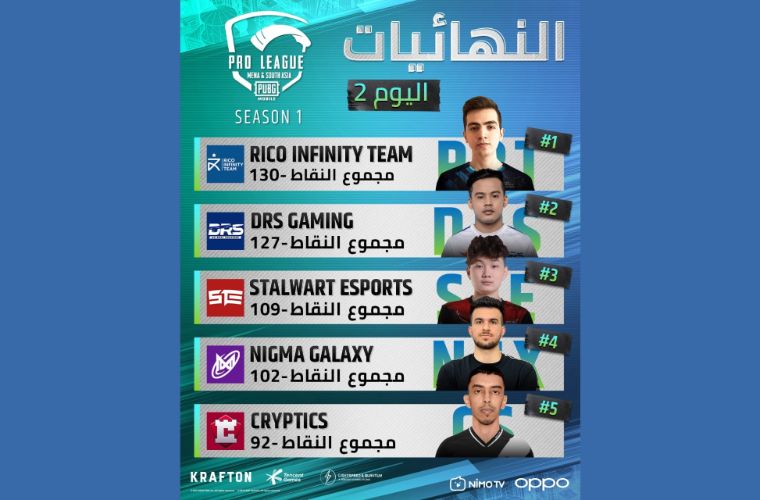 The PMPL MENA & South Asia Championship brought together competitors from across the Middle East, Africa and South Asia to battle out in the PUBG MOBILE arena to get the chance to secure their spot among 40 teams in the Global Championship.

The crowned champions, Rico Infinity, improved their rank from last year and took the winner’s prize of $40,000. Nigma Galaxy, one of the biggest organizations in MENA, put on their best performance and entertained viewers with a great comeback after their initial elimination in the first match. Cryptics, previous holders of the PMPL Arabia Season 2 title, demonstrated their best skills against 19 teams from across the two regions.

All three teams will be seen at the pinnacle of PUBG MOBILE esports - the Global Championship – starting from November 30th until January 23rd. All matches will be streamed live exclusively via our PUBG MOBILE Esports official channel.

PMGC League 2021 will see a total of 40 teams compete across East and West divisions, which qualified through the PUBG MOBILE 2021 Esports program. The PMGC 2021 League East and West will broadcast for five days each week, with two days during which all 20 teams compete against each other, followed by three days of Super Weekend, where the top 16 teams of the week will fight to earn Championship Points. Following three Super Weekends, the 16 teams with the most Championship Points will qualify for the PMGC East and PMGC West Finals to determine the best teams from both regions who will clash in the grand finals.

The top nine teams emerging victorious in the PMGC East Finals along with the top six from PMGC West Finals will move on to compete in the pinnacle of the competition, the PMGC 2021 Grand Finals. In addition, to everyone’s excitement, a special team will be invited to complete the 16-team lineup.

PUBG MOBILE is proud to partner with YouTube for PMGC, and the entire event will be broadcast exclusively on the platform via our PUBG MOBILE Esports official channel and 18 other local channels.

The entire PUBG MOBILE esports program offers a total prize pool of $15,000,000 USD in 2021, recording the highest prize pool in the history of mobile esports. PUBG MOBILE esports has set impressive milestones in the first half of 2021 with overall 75 million hours watched which represents an increase of 56% compared to the second half of 2020. There has also been a 100% viewership increase in the Middle East, Europe, and the Americas.