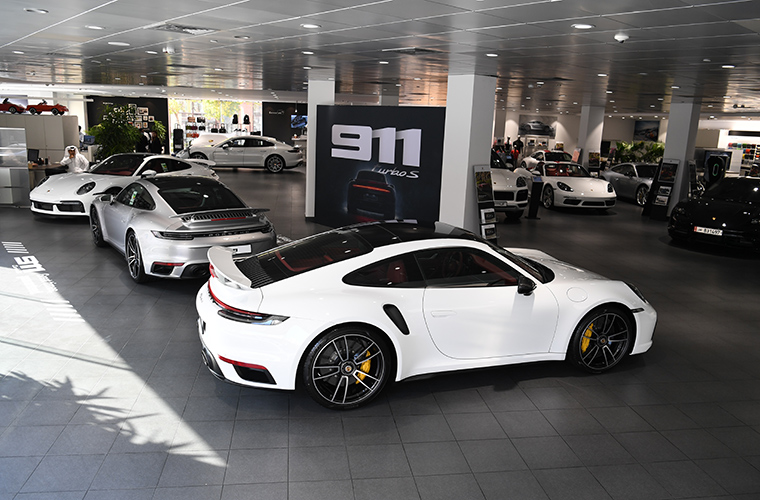 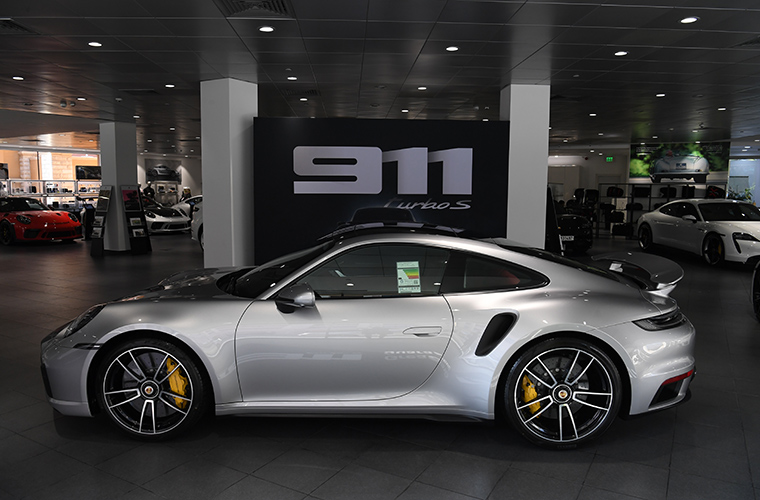 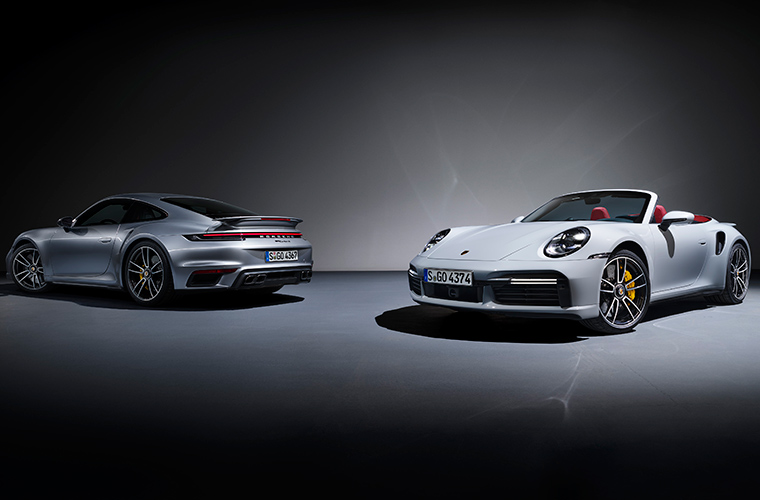 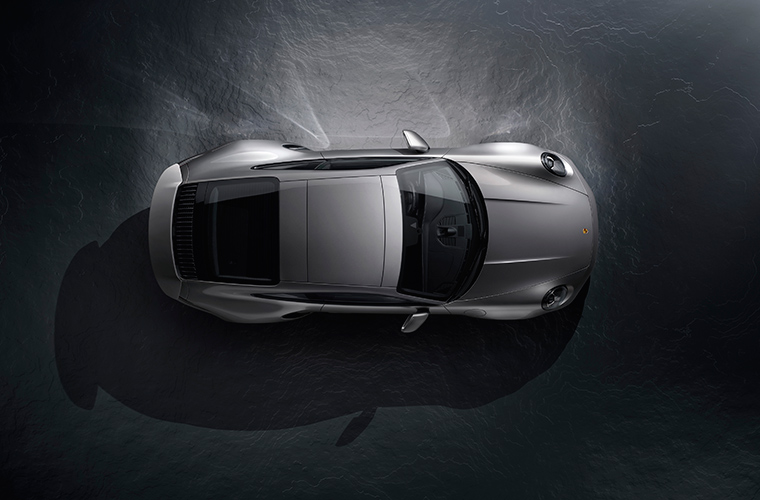 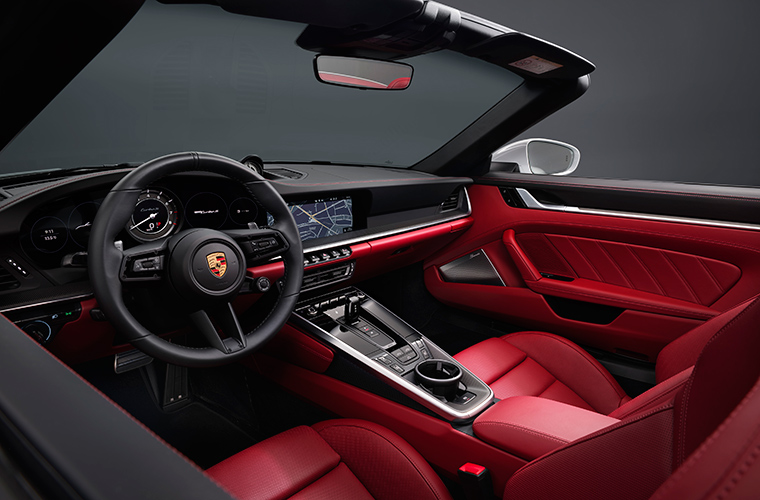 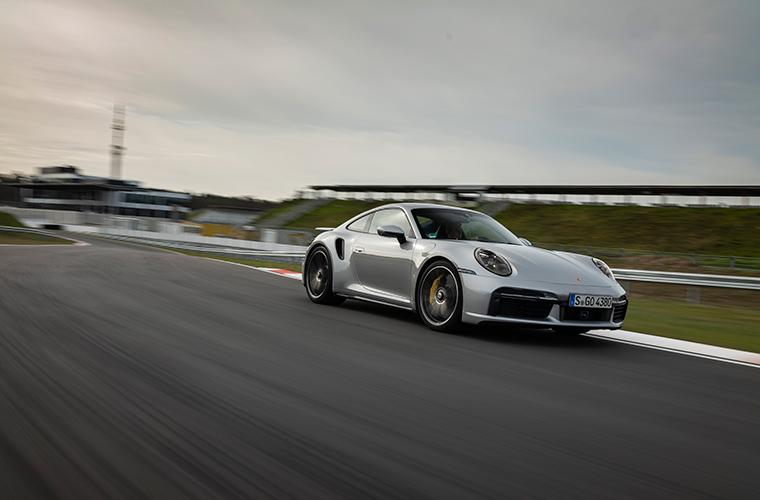 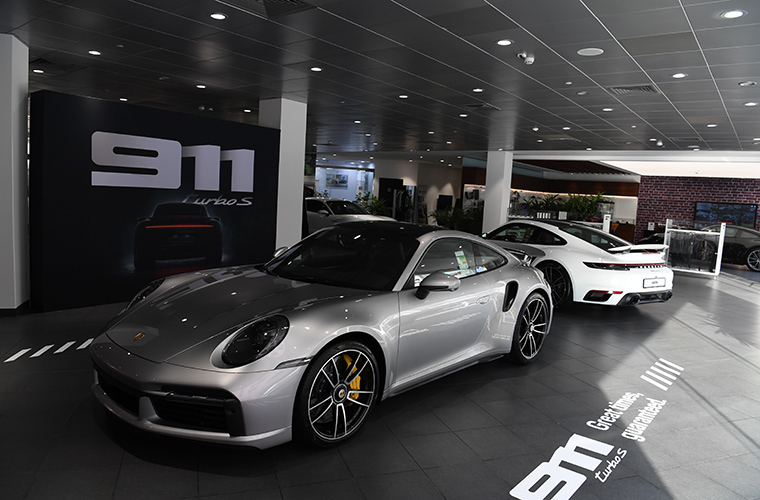 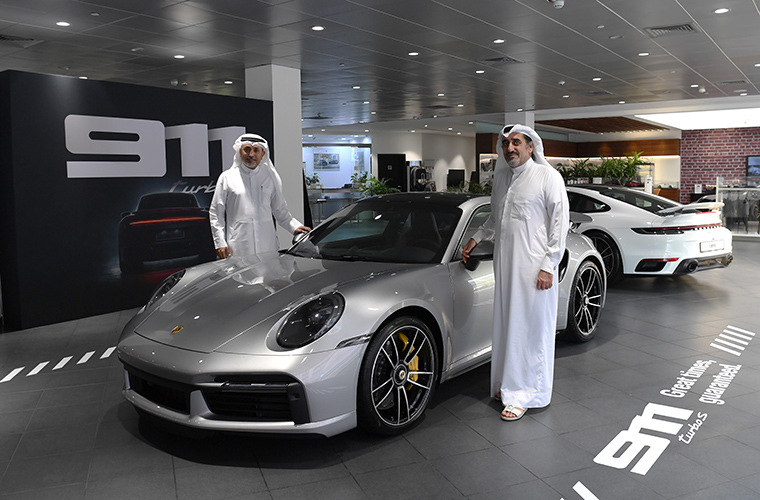 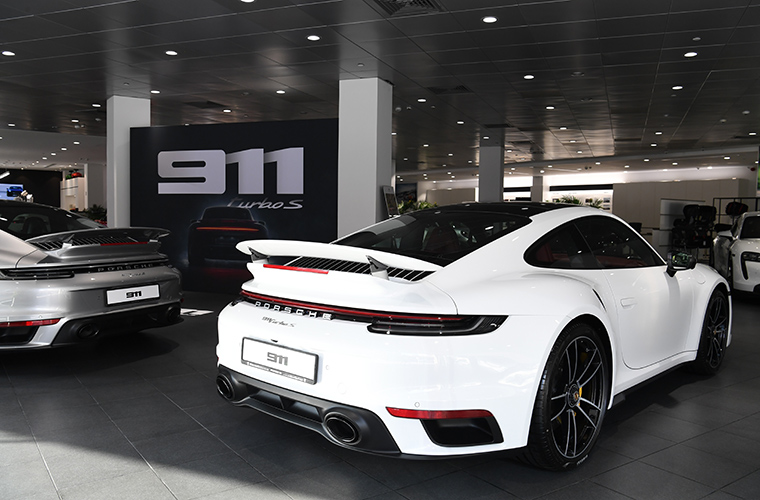 The first units of the latest generation 911 Turbo S have arrived at Porsche Centre Doha, Al Boraq Automobiles Co. w.l.l., featuring more power, enhanced driving dynamics and an extensive list of new features. Available in Coupé and Cabriolet form, the latest model houses a new, 3.8-litre, boxer engine with two VTG turbochargers that delivers 650 HP (478 kW) and 800 Nm of torque. With an additional 70 HP (51 kW) and 50 Nm, the 911 Turbo S reaches the 100km/h mark in just 2.7 seconds and has a top speed of  330 km/h. On the occasion of the launch, Porsche Centre Doha invites all enthusiasts to view the new model at its showroom at Medina Centrale, The Pearl-Qatar.

The arrival of the Turbo S derivative precedes the launch of its sibling, the 911 Turbo, in early 2021. The high-performance sports car with everyday usability is considered the benchmark in its segment for the past 45 years.

“Our latest addition also sets new standards for adaptive aerodynamics. No other sports car reacts to different situations with such flexibility. The active cooling air flaps are new. Together with the variable front spoiler lip as well as the extending and tilting rear wing, the 911 Turbo S features three active aerodynamic components. Thanks to the Porsche Active Aerodynamics system drivers achieve a much larger spread between optimum driving dynamics and minimum drag for more driving fun,” he added

Enhanced equipment options have been tailored for the Turbo S, including the standard Porsche Active Suspension Management (PASM) sports chassis, which has been lowered by 10 mm to underline the model’s sportier image. The upgraded system provides faster and more precisely controlled dampers, which increase the driving dynamics with regards to roll stability, road holding, steering and cornering speeds. It works in conjunction with the Porsche Traction Management (PTM) all-wheel drive that has also been improved on the new Turbo S by transferring up to 500 Nm of torque to the front wheels. When combined, this helps the 911 Turbo S achieve its remarkable acceleration to 200 km in just 8.9 seconds, which is a full second quicker than its predecessor.

The interior of the 911 Turbo S, like its predecessor, remains a statement in comfort mixed with sporting overtones. It is highlighted by Light Silver accents which offset a full leather trim and carbon features as part of the standard package.

Nostalgic traditionalists will appreciate a nod to the original 911 Turbo, the legendary type 930, with stitching in the 18-way, power adjustable sports seats that pays homage to the iconic first turbo model, while high quality graphic elements and logos in the instrument cluster complete the characteristic Turbo S features.

A GT sports steering wheel, Sport Chrono package with a newly integrated Porsche Track Precision app and BOSE® Surround Sound system are also included as standard, while the 10.9-inch centre screen introduced in the new 911 is intuitively accessible for the driver without distraction.

Porsche Centre Doha welcomes all visitors to view the 911 Turbo S Coupé in its showroom.

The basic retail prices for the 911 Turbo S variants in the State of Qatar are as follows: