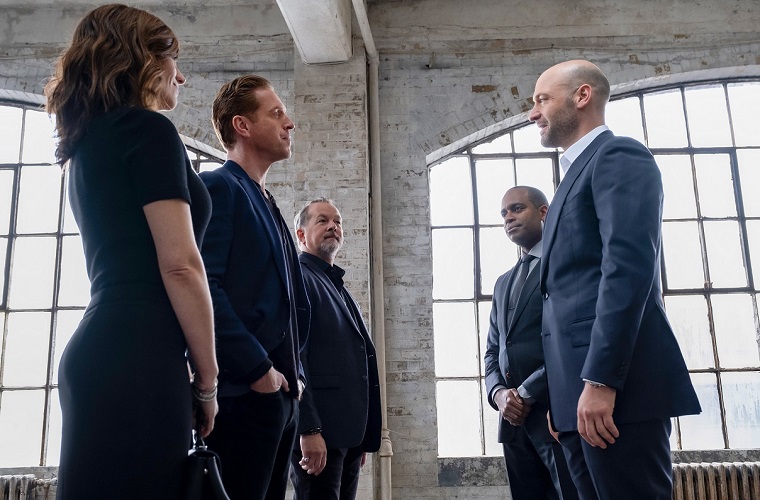 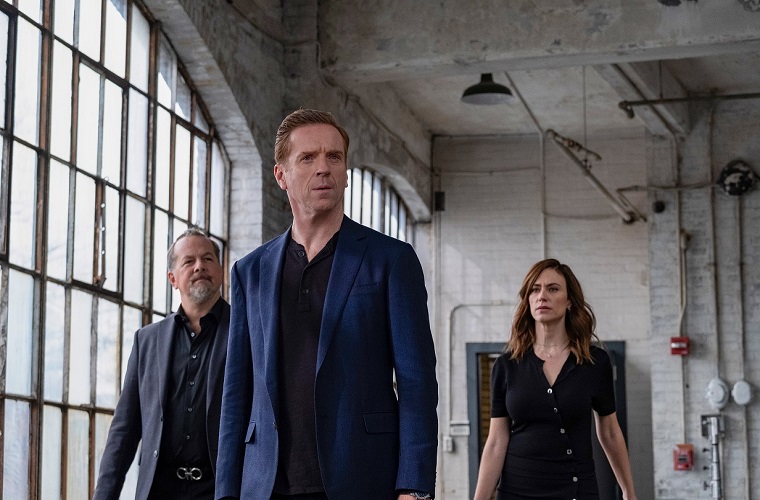 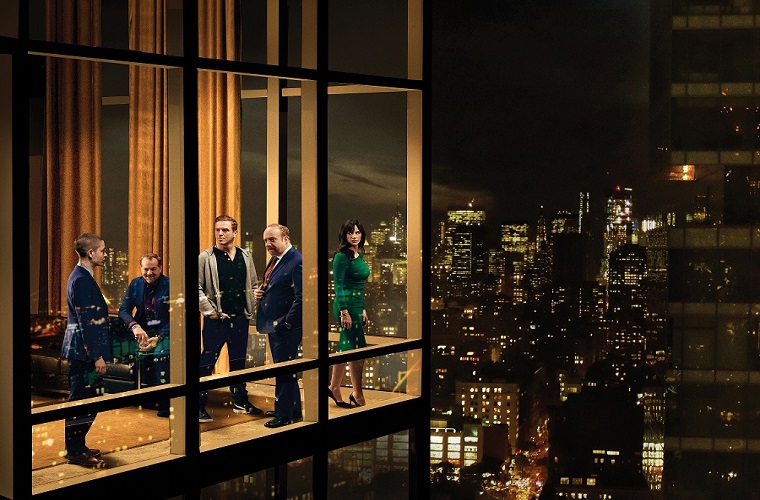 STARZPLAY subscribers across MENA can watch every new episode

the same time as US, starting May 4


Fans of the hit drama series Billions eagerly waiting for the latest season will be delighted to know it has finally arrived for Middle East streaming, available now on the region’s leading subscription video on demand (SVOD) service STARZPLAY.

While new enemies rise and take aim, watch how social impact pioneer Mike Prince (Stoll) poses a real threat to Axe’s dominance, and Chuck feuds with a formidable district attorney (Roma Maffia). In the fifth season Taylor Mason (Asia Kate Dillon) is forced back to Axe Capital, where he must fight to protect their employees and their assets. While Wendy Rhoades (Maggie Siff) reevaluates her loyalties and forges surprising new alliances that put her at odds with both Chuck and Axe. The all new season will also see Margulies playing Catherine Brant, an Ivy League sociology professor and bestselling author. Additionally, the series stars David Costabile, Condola Rashad, Kelly AuCoin and Jeffrey DeMunn.

Audiences can enjoy watching the intriguing events of Billions unfold as STARZPLAY adds every new episode the same time it airs in the US, for fans to watch anytime, anywhere and from any device, starting May 4, 2020. And for those who haven’t watched the show yet or simply want to re-live the best moments of the hit drama series, all four seasons of Billions are available on STARZPLAY.