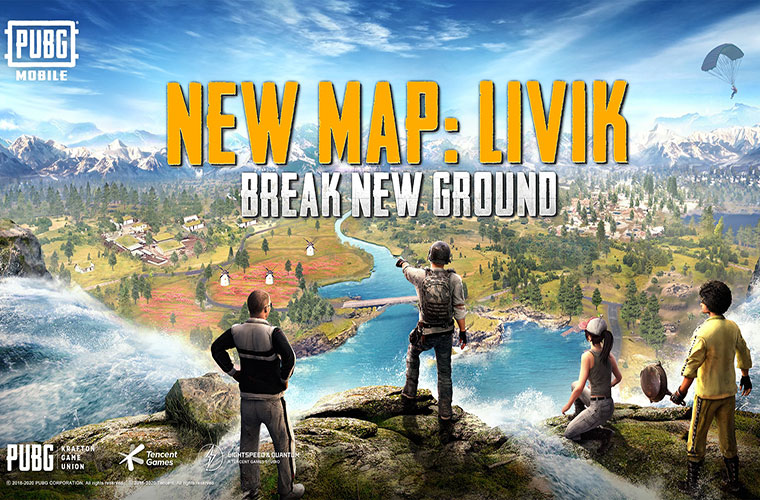 Key updates were made to the Spectating System, with the addition of a live review mechanism

A 10-year ban was issued to over 10,000 players who were found cheating on the platform

In ongoing efforts to updating its security measures and in-game system, PUBG MOBILE has announced the latest countermeasures taken to improve competitiveness and crack down on cheaters. The newest updates include the introduction of a new Safety Observation Period, improvements on the Spectating System, and the successful remedy of an ongoing cheat that killed players in one-shot.

As the latest tactic to maintaining a fair gaming environment for all, PUBG MOBILE has introduced a Safety Observation Period. With the help of artificial intelligence and machine learning, the new system will automatically identify players who are attempting to gain unfair advantages by violating the game’s end-user license agreement. Once any triggering behavior is detected, players will be removed from the matching queue and required to play the game under a Safety Observation Period.

During the Safety Observation Period, players will not be matched with players who are not under safety observation and will not record any earnings or stats from their matches. They will also be unable to team-up or spectate message, and only be able to access limited game modes until the observation period. If players damage the fair gaming environment while under observation, they will be banned.

Taking anti-cheating measures one step further, PUBG MOBILE has also built on the existing Spectate Mode and added a new peer review mechanism. The game server will now determine in real-time if a given player is visible in the view of the game host, using that information to decide whether or not to transmit the location data to spectators.

The Spectating System consists of three separate roles, including the host, game server and spectator. Previously, cheaters were able to take advantage of Spectate Mode by using two devices to pinpoint in-game enemy players and gain an unfair advantage. But now, the newly added mechanism can determine that if a player is not visible in the view of the host, it will not transmit the location data of the player to spectators. This upgrade not only eliminates the possibility of the unfair cheating by spectating, but also ensures plug-ins will not be able to modify game data, which strongly guarantees the security and reliability. In addition, this solution does not affect the experience of users who spectate matches normally.

In addition to the Safety Observation Period and upgraded Spectating System, PUBG MOBILE has also remedied an ongoing cheat that defeats players (opponents) in one-shot. Below is an official statement from the patch note regarding the fix:

“PUBG MOBILE's official team is dedicated to bringing you a fair gaming environment by punishing players who disturb this environment.

Through player feedback, we have recently discovered a new cheat that one-shot defeats players then inverts their screen momentarily. The official team immediately went into action and tracked players who have used this cheat. Over 10,000 players have been issued a 10-year ban from the Operations team for harming the gaming environment. Our team will not show restraint to those who undermine the fair gaming environment and use cheats of this type. PUBG MOBILE Operations Team will continue to work hard to provide the best gaming experience for all players who follow the rules. We ask all players for their support in our continued enforcement. Please respect the rules of the game and play fair.”

Today’s anti-cheat measures follows the “Project: Ban Pan” campaign, which was first revealed at the PUBG MOBILE Club Open 2019 Fall Split Global Finals. The initiative has introduced the Death Replay function in the last update, which allows players to immediately see how they were killed from the perspective of their opponent to further identify suspicious behavior.

By improving the ability to detect new forms of cheating, PUBG MOBILE is taking more stringent action against cheaters with 10 years ban and continues to enhance the security of the game in all aspects to create a fair gaming environment.

Back to School Season Kicks off at Doha Festival City