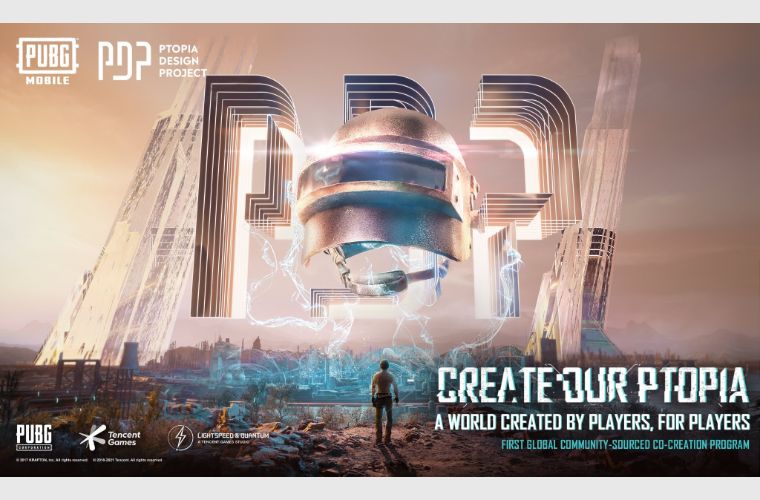 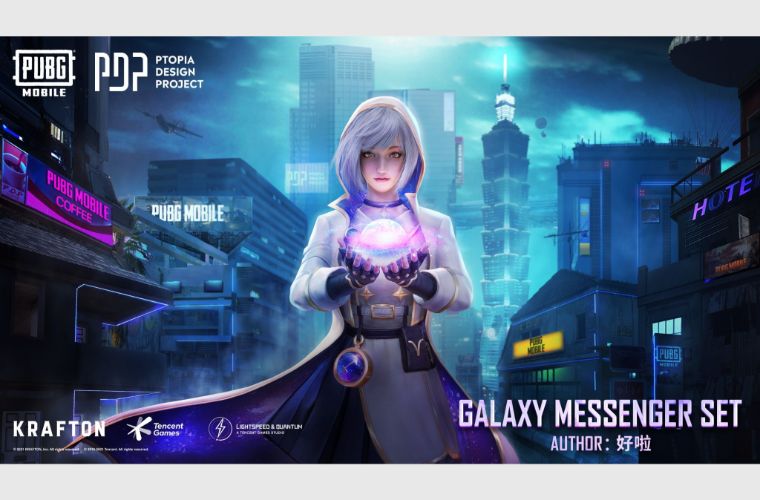 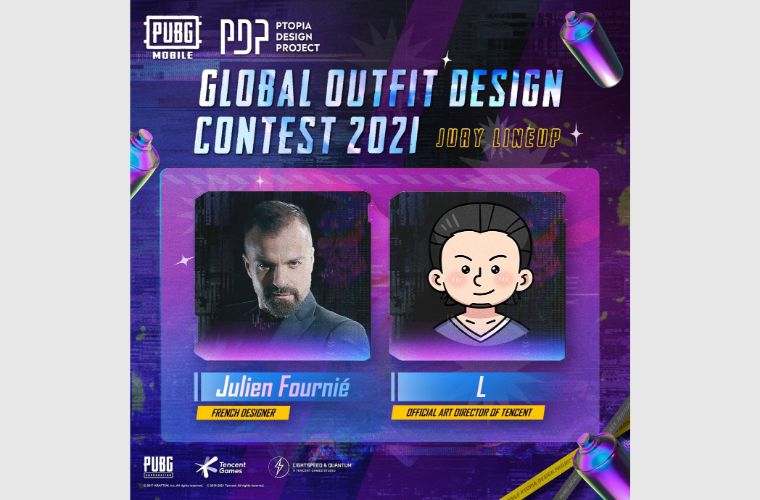 A world created by players, for players. The Ptopia Design Project will bring players, artists, game creatives and more together for item design competitions, including collaborations with famous designers and museums

This week, PUBG MOBILE, one of the world’s most popular mobile games, was excited to introduce the Ptopia Design Project, a new way for players to get involved in the creation of in-game content. The project features numerous community-led design challenges for outfit, weapons, backpacks, parachutes, graffiti, and much more. Through collaborations with famous designers and museums, the Ptopia Design Project will expand on the already high level of design collaboration between PUBG MOBILE and its players.

Over the past year, PUBG MOBILE held its 2020 Outfit Design Contest, seeing an amazing number of entries from players across the world. From all of the submitted designs, the top four (Valorian Set, Daydream Set, Cool to Be Hot Set, and Galaxy Messenger Set) were chosen and included directly into the game. Today, PUBG MOBILE officially revealed the Galaxy Messenger Set as the winner of the 2020 Outfit Design Contest. The set will be given away for free to all players who have registered for the new Version 1.5 update.

PUBG MOBILE will be unveiling a number of collaborations with world-famous museums and designers throughout the year. As part of his recently announced collaboration with PUBG MOBILE, French Haute Couture fashion designer Julien Fournié will serve as a judge on the Ptopia Design Project.

PUBG MOBILE will also for the first time feature a digital art library, open to all players and content creators, that will feature community made images, models and items. Players will be able to showcase not only their battle skills, but their creative ability, in the game.

To read the contest rules and learn more about how to enter the 2021 Outfit Design Contest, go to this link. More details about P.D.P can be found here.