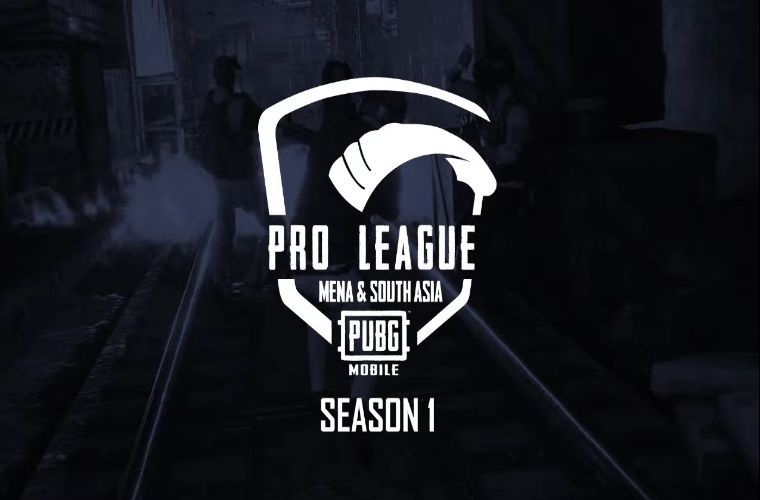 PUBG Mobile Pro League PMPL MENA & SOUTH ASIA Championship to make its debut as a gateway to The Global Championship with a $150,000 prize pool

Doha, Qatar - November 10, 2021: PUBG MOBILE is excited to introduce the first-ever inter-region Pro League in the form of PMPL MENA & South Asia. The tournament is set to take place on 9th-14th November. It will also serve as a qualifying tournament for the upcoming PUBG MOBILE Global Championship. The top 4 squads from here will get a chance to play at the global level. PMPL MENA & South Asia holds a massive prize pool of $150,000.

PMPL is the pro-level PUBG MOBILE esports tournament that picks the best of the best for a showdown of the elites. This time two big regions in the PUBG MOBILE esports ecosystem will come under one roof to fight for glory and solidify their spot in the Global Championship.

In the MENA region, artists 3enaba, Randar and Abyusif came together for a rap music video to support the athletes from the region. 3enaba and Randar have good hands in PUBG MOBILE and will be going up against Rap Demon and Toshi from South Asia in a show match

PMPL MENA & South Asia will see top teams from the past tournaments in the race for the title.

Slot distribution is as follows:

PMCO and PMPL bring the best squads from Arabia and Africa into the PMPL MENA & SA Championship. Here are the top teams from these regions with the spotlight on them:

The tournament is divided into 2 phases: League Days and Finals. The 20 squads will play league stage from 9th-12th November and the top 16 squads will play the finals on 13th & 14th November. The finals will have a total of 10 matches played across a span of 2 days. Points for the leaderboard will be plotted using the standard point distribution system.

The winner will take home prize money of $40,000 and the top 4 squads will advance to the PUBG MOBILE Global Championship.

As the official smartphone partner of PUBG MOBILE Esports in the Middle East & Africa regions in 2021, OPPO will play an active part in bringing an exceptionally immersive and fluid gaming experience to the region's gaming enthusiasts.

All matches will be streamed live on 9th-14th November from 4:00 PM GMT+3. Log on to the official PUBG MOBILE Esports channels in the region on Youtube and Facebook to watch the matches live.