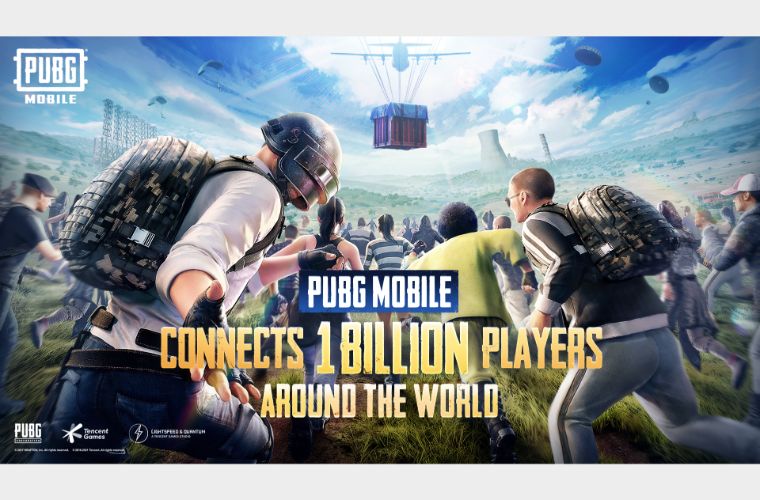 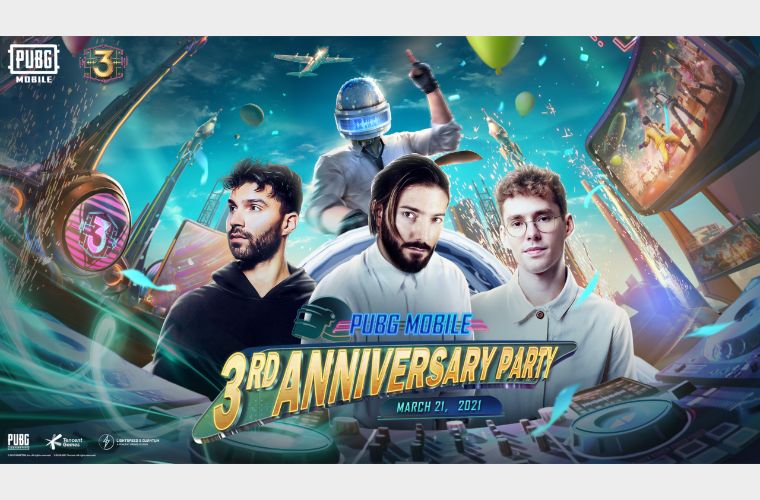 
PUBG MOBILE has surpassed the groundbreaking milestone of one billion accumulated downloads, announced as part of the game’s ongoing three-year anniversary celebration. In addition, PUBG MOBILE will soon be partnering with Warner Bros. Pictures and Legendary Pictures’ upcoming epic action adventure movie Godzilla vs. Kong for an exclusive in-game event. Earlier this week, fans around the globe witnessed the kick-off of the highly anticipated PUBG MOBILE Pro League Spring Split 2021, followed by the new All-Talent Championship on Friday, March 26.

In just three years, PUBG MOBILE has climbed app store charts around the globe to garner more than one billion accumulated downloads worldwide, excluding Mainland China. PUBG MOBILE released a video to thank for the support from over one billion players worldwide.

To mark the occasion, Changhan Kim, Chief Executive Officer of KRAFTON, Inc. shared a video to congratulate the game on this momentous achievement.

“PUBG MOBILE was able to surpass 1 billion downloads worldwide within just three years and continues to rewrite the history of mobile games. Back in March of 2018, we released PUBG MOBILE with the goal of delivering the original PUBG experience to a wider audience. Our focus was to offer PUBG’s unique Battle Royale play on mobile and continue to excite players with fun, thrilling gameplay by creating a variety of new innovative content.”

“As an authentic mobile version of PLAYERUNKNOWN’S BATTLEGROUNDS, PUBG MOBILE is loved and supported by more than 1 billion worldwide players in the past three years. We are highly appreciated for all the support. The development team will continue to provide the most realistic and creative gaming experience, with highest quality on the mobile platform.”

Since launching in March 2018, PUBG MOBILE has soared to become a global phenomenon that swept across the world to surpass 1 billion accumulated downloads. As the most recent addition to the one billion downloads club, PUBG MOBILE continues to display innovation with more than 30 version updates since launching globally.

PUBG MOBILE also revealed today an unprecedented partnership with the highly-anticipated movie Godzilla vs. Kong, with the long-awaited showdown between these two cinema Titans coming to theaters on March 31 and on HBO Max for 31 days from theatrical release. In a special congratulatory video, the film’s director Adam Wingard teased an exclusive game mode for the collaboration, along with additional specially-themed content.

The new video released by PUBG MOBILE  announces that the sixth classic map Karakin is set to be made available for players on Wednesday, April 7. Karakin is a two-by-two kilometer rock filled land located in North Africa, which combines Miramar’s tension with Sanhok’s fast-paced gameplay. A new Demolition purple zone, new throwable, and bullet penetration mechanics exclusive to Karakin will bring thrilling experiences to mobile players where only one of 64 players earns the chicken dinner in tension-filled battles.

Mobile esports fans can also tune into PUBG MOBILE ESPORTS official YouTube channel to watch the PUBG MOBILE Pro League Spring Split 2021 (PMPL), with seven new leagues joining PMPL this year. In addition to the PUBG MOBILE Pro League, all players can experience the glory of high-intensity esports gaming with the PUBG MOBILE All-Talent Championship, beginning Friday, March 26. In this remote virtual tournament, players can partner with teammates to participate in three stages of competition. Points are calculated through the addition of eliminations combined with match rank, with 15 points awarded for a chicken dinner. As teams collect points in each round, they will be divided into categories for the chance to move on.

Stay tuned for more information about the collaboration and more, including the upcoming launch of the two-by-two kilometer desert Karakin map.