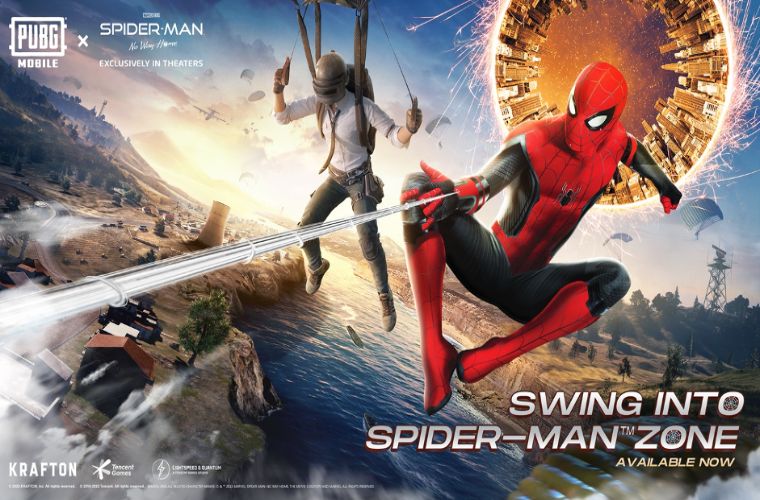 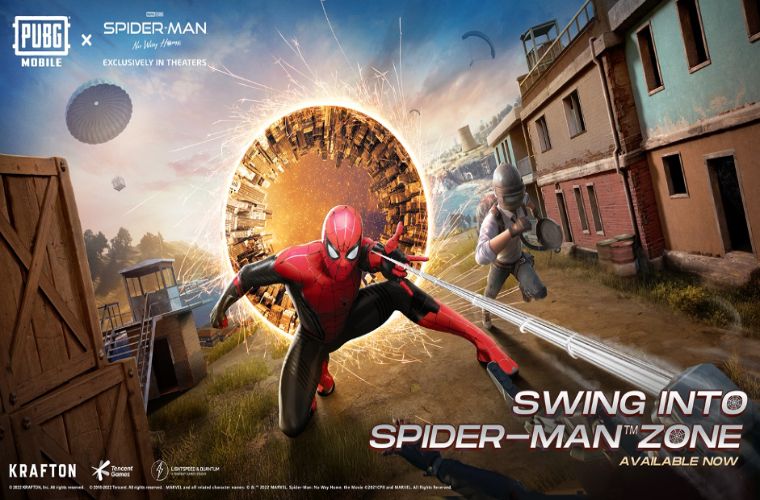 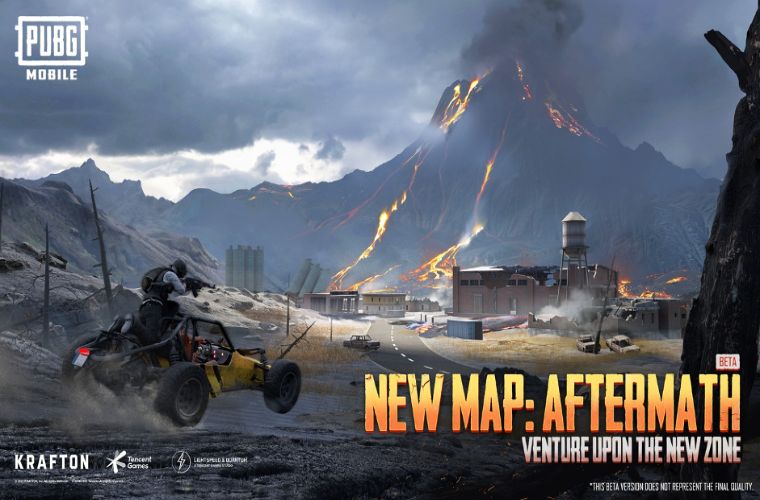 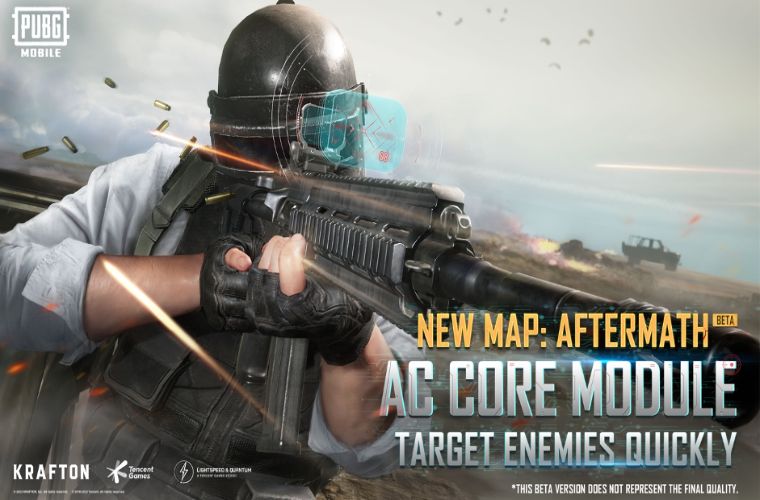 Doha – January 18th, 2022 – PUBG MOBILE, one of the world’s most popular mobile video games, has officially released its new Version 1.8 update, which brings the beloved web slinging Spider-Man to Erangel until Feb 14th, unveils the all-new Aftermath map and introduces an exciting partnership with leading architectural studio Zaha Hadid Architects. All this comes alongside updates to Seasons, Royale Pass and much more. Kicking off the new year strongly, PUBG MOBILE will also introduce many new features for players to enjoy.

The PUBG MOBILE Version 1.8 update also sees the arrival of everyone’s favourite web slinger, Spider-Man, in collaboration  with Sony Pictures’ Spider-Man: No Way Home,now playing exclusively in cinemas. A first time collaboration with the beloved character and Sony Pictures, a number of new activities and items will bring players the full superhero experience.

Players can enter the themed mode and drop into either Erangel or Livik to team up with Spider-Man in battling mysterious monsters, earning cool free items and a chance to shoot webs and zip around the map just like the masked hero.

Finally, the No Way Home Spider Web Ball has also been added–spraying webs over a large area that slows down players moving through them. Use this tactically to get easy eliminations!

This Spider-Man: No Way Home themed mode will be available until February 14th.

In the new map Aftermath, Livik has been transformed after a volcanic eruption has bombarded the map. Players must now battle in the ‘Aftermath’ of this natural disaster. In addition to existing rock formations becoming fragmented, houses and terrain have been destroyed and demolished. Aftermath is a much faster paced map than the original Livik, with sparse cover producing more frequent battles. Drop into this new map for a thrilling battle royale experience!

The map also features a number of unique gameplay changes. All firearms will have an AC Core Module and new scope as standard, enhancing accuracy and handling while also giving players more information about the battlefield aiming down sights, such as distance to the target and the damage caused. Aftermath is also populated with a number of ziplines, which players can use to help move quickly across the map. Finally, a new Recall System means eliminated players get a second chance to enter the battlefield. Find the Recall Tower for a chance to revive your teammates

The PUBG MOBILE Version 1.8 update also has one of the world’s leading architectural studios, Zaha Hadid Architects (ZHA), design its first ever virtual building inside a video game. Three unique medical centers, designed by the studio, combine the exceptional artistry of Zaha Hadid Architects with the essence of Erangel and PUBG MOBILE. Each building can be viewed and enjoyed exclusively by PUBG MOBILE players in Erangel. Blending physical and digital art, these buildings will expose a new audience to the inventive studio who have delivered a piece of architectural art specifically for PUBG MOBILE players and act as a beacon to inspire the next generation of architects.