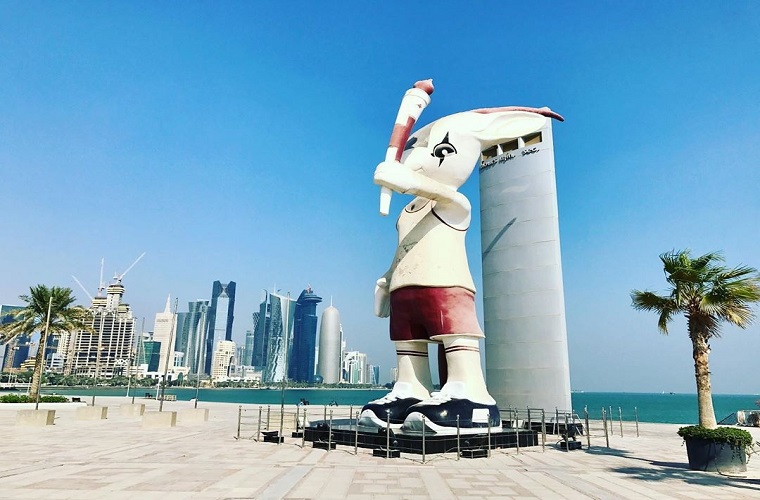 Qatar announces its plan to host the "ASIAN GAMES 2030"

Qatar Olympic Committee (QOC) announced its intention to bid for hosting the 21st edition of the Asian Games in 2030, as Qatar is looking to continue hosting major world championships and sporting events.

Qatar hosted the 15th Asian Games in 2006, achieving great success and it was a milestone in the history of Qatar sport.

“In light of the full support from the wise leadership, QOC intends to bid for hosting the 21st edition of the Asian Games,” President of the Qatar Olympic Committee HE Sheikh Joaan bin Hamad Al-Thani said, adding it was an honour that Qatar had hosted the Games for the first time in 2006.

"We believe it is time to bid to host it again to welcome all of Asia to our country."

Doha today is different from what it was in 2006, and it will become more developed by 2030, he said, while telling athletes, national Olympic committees, fans and partners that the 21st edition of the Asian Games will be organized according to the highest international standards.

HE Sheikh Joaan bin Hamad Al-Thani continued by saying that Qatar has had the honour of hosting many major sporting events in various games. Therefore, it has gained great experiences in organizing tournaments, and has infrastructure and the best sports facilities to host a distinguished edition of the Asian Games.

"We want to put our expertise and capabilities in the service of Asian sport. Through close cooperation with our friends in the Asian Olympic family, we promise to provide the best possible environment for athletes to present their best and encourage future generations of young people in the Asian continent."