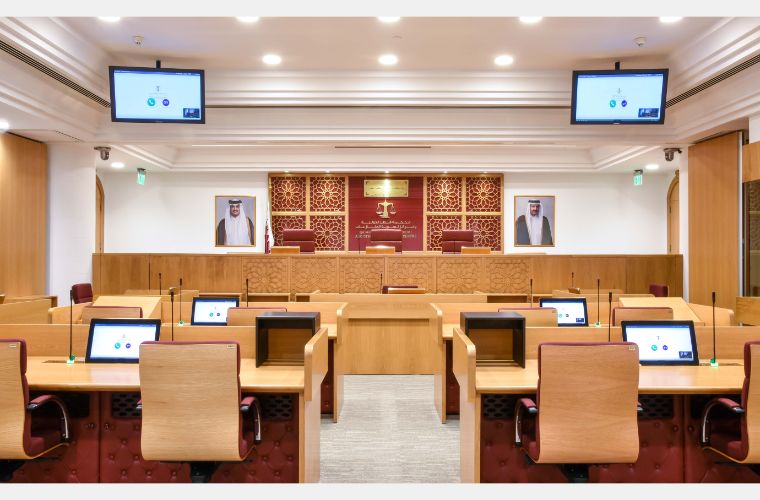 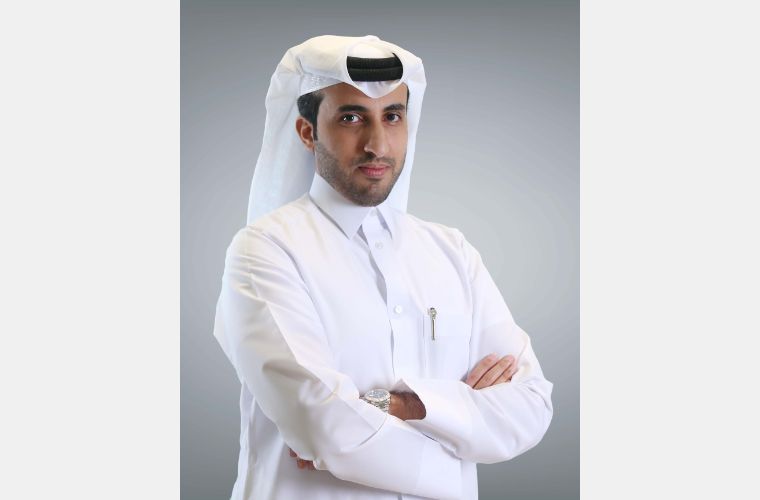 In a move that further advances its position locally and regionally as a specialized judicial authority, the jurisdiction of the Qatar International Court and Dispute Resolution Centre (QICDRC) has been expanded to include the Qatar Free Zones and the Qatar Free Zones Authority (QFZA) as well as matters that are referred to the Court or Regulatory tribunal by any Law in the State. The Law No. 14 and Law No. 15 of 2021 were published in the Official Gazette on 14 September and broadened the jurisdiction of both the Civil and Commercial Court and the Regulatory Tribunal.

QICDRC (also known as the Civil and Commercial Court of the Qatar Financial Centre (QFC)), was established by QFC Law No. 2 of 2009 (Amending Certain Provisions of QFC) to be the final piece of the State of Qatar's initiative to build a world-class international financial centre.

Speaking on the benefits of expansion to the local and regional law sector, QICDRC CEO Faisal Al-Sahouti said: “The QICDRC jurisdictional expansion has furthered Qatar’s role as a global business player as well as its contribution to the international legal community and international justice. This expansive step is a testament to Qatar‘s commitment to reinforce its economy and it will welcome further investments with the security of a functioning legal dispute resolution mechanism.”

According to the law, the Court at the QICDRC will now have full jurisdiction to decide all disputes and civil and commercial suits pertaining to the Free Zones. In addition, the Regulatory Tribunal will act as an appeals body in respect of decisions of the QFZA pertaining to the revocation or suspension of licenses of Free Zones companies.

Upholding international standards in dispute resolution, QICDRC is part of the State of Qatar’s strategy to attract international business and financial services to Qatar. QICDRC provides a modern, specialist, Civil and Commercial Court designed to hear cases quickly, economically and in front of internationally renowned, independent, judges. Led by the President of the Court, The Rt. Hon Lord Thomas of Cwmgiedd, the judges of the Court and Regulatory Tribunal are known for their independence, impartiality, integrity, and propriety. They hail from a variety of jurisdictions including Qatar, the United Kingdom, Cyprus, New Zealand, Singapore, India, Kuwait, Hong Kong, South Africa, and the United States of America.