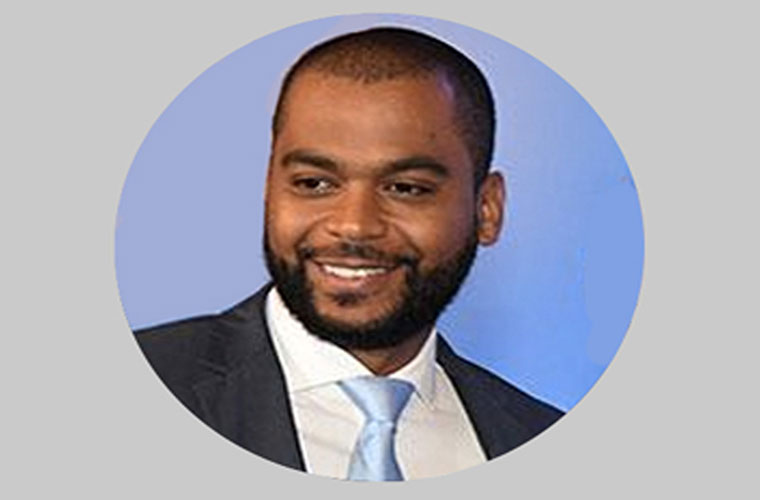 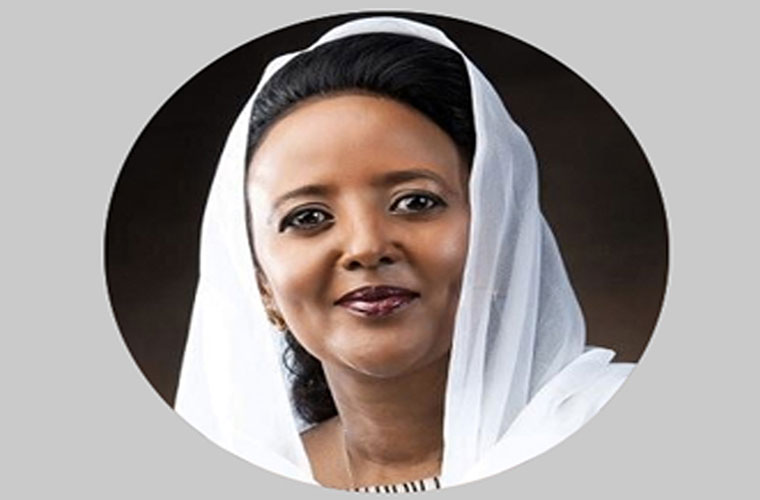 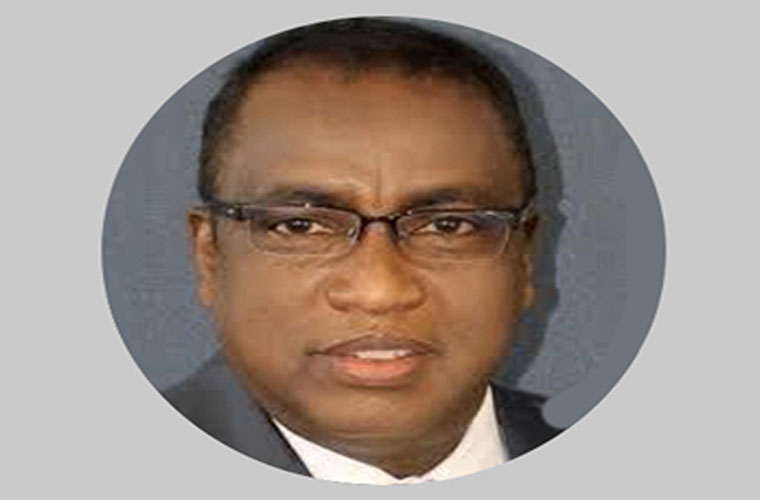 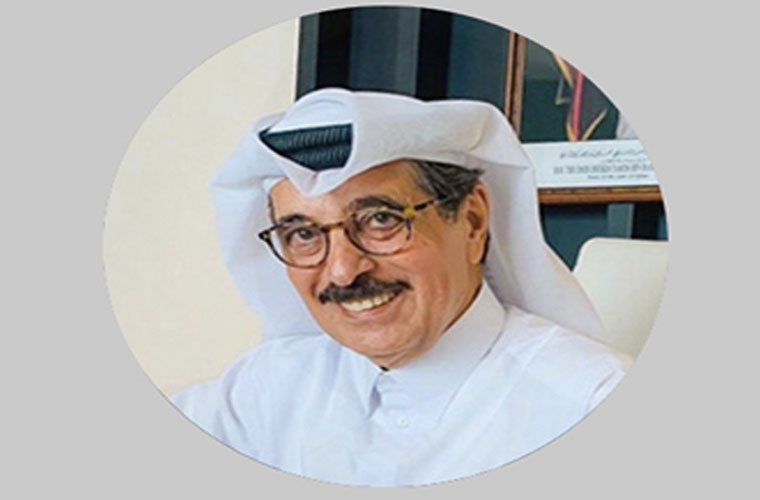 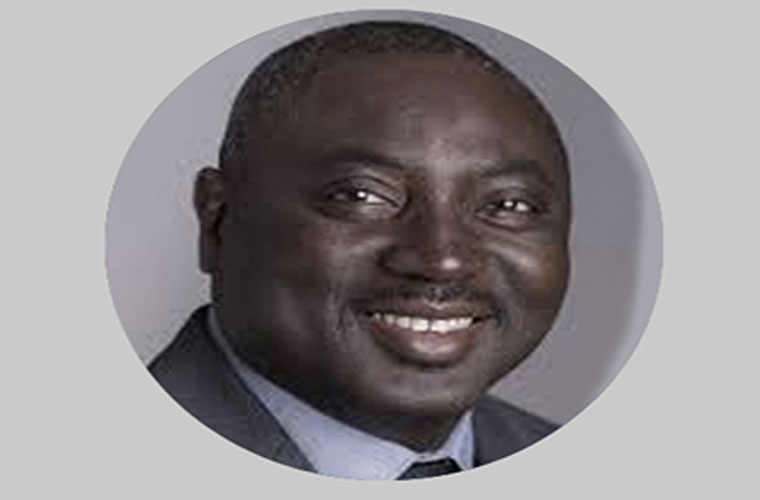 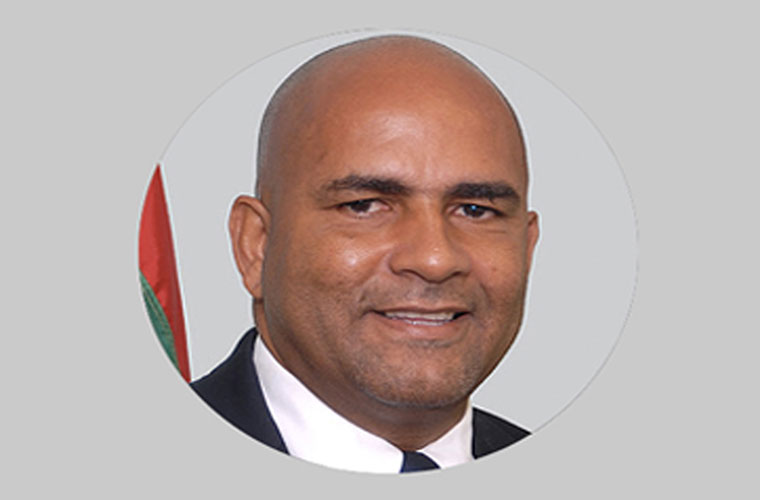 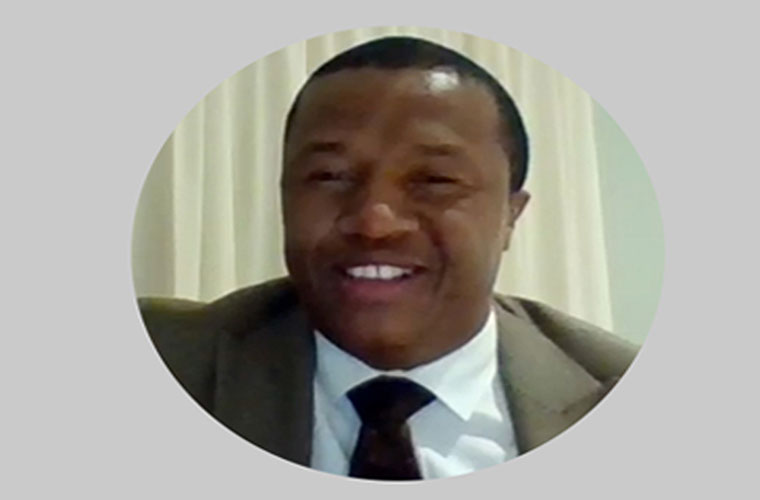 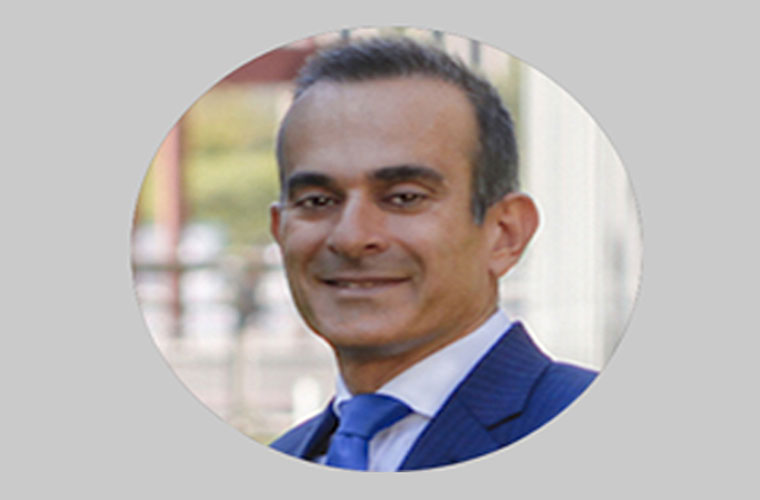 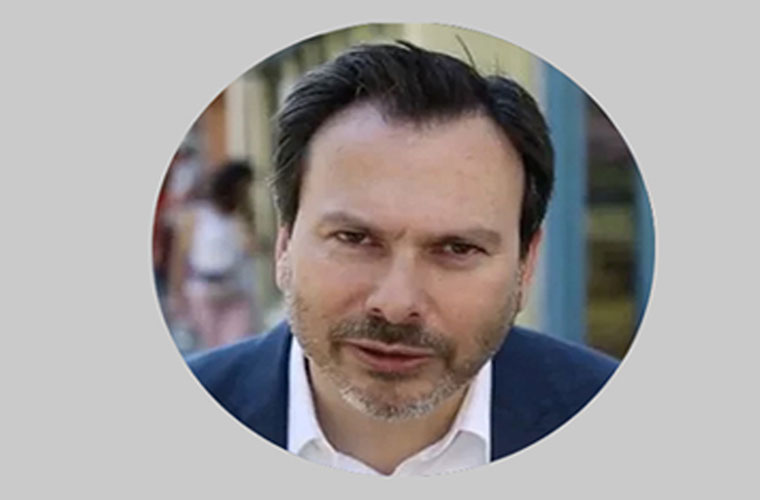 Qatar National Library and the United Nations Institute for Training and Research (UNITAR) convened an expert panel of global delegates last week in a virtual forum examining the vital role of national libraries in the developing world.

The forum, entitled Cultural Diplomacy: The Role of National Libraries in Developing Nations, brought together government leaders, foreign ministers, high commissioners and independent policy advisors to discuss the importance of national libraries and cultural diplomacy across the world.

The forum was convened by His Excellency Dr. Hamad Bin Abdulaziz Al-Kuwari, Minister of State, Qatar, and President of Qatar National Library, who began by expressing deep sympathies regarding the recent explosion in Beirut—a city he called “a truly distinguished capital of culture not only in the Middle East, but across the whole world.”

His Excellency also pointed out the special place Beirut has in the hearts of every Arab, as well as in the hearts and minds of the greatest Lebanese writers, poets and artists, and their Arab brothers and sisters. His Excellency further added: “Lebanon's intellectual freedom made it a refuge from the harshest conditions for every oppressed writer, thinker, novelist and creative artist. Doha, under its slogan ‘Arab culture is a homeland, and Doha is its capital,’ shares Beirut’s grief and affirms its confidence in the continuing cultural status of Beirut.”

Then His Excellency spoke about cultural diplomacy, stating that it “has long been complementary to, and supportive of, traditional diplomacy through the mutual representation of countries and the role of embassies. Transcending official channels, cultural diplomacy is manifested in many forms throughout human history. Let’s take advantage of our time of advanced technology. Through such online meetings, we bring libraries closer together than ever before and enhance our cooperation.”

His Excellency stressed the important role national libraries play in the current climate, saying: “National libraries must not lag behind in their vital role of promoting constructive interaction between nations and creating opportunities for cooperation and interaction that empower our universities, research centers, scholars and intellectuals.” He further added, “Other human activities, such as sports, can boost cultural diplomacy to spread wider and reach bigger audiences, and Qatar is a leader in this field.”

His Excellency discussed some of the important activities and initiatives that the Library focuses on. The Library hosts the Qatar Digital Library,  one of the most important digital archives dedicated to the history and culture of the Gulf region and beyond. This archive resulted from a years-long productive partnership between Qatar Foundation, the British Library and Qatar National Library. Additional content will be added to this archive from other partnerships with libraries, archives and institutions in the UK, the Vatican, Italy, the US, India, Argentina and The Gambia, among others. He further stated that the Library is currently undertaking vital digitization projects that will have a strong impact on the region and beyond.

His Excellency continued, “Our Children’s and Young Adults’ Library is one of the most active areas in the Library, with a rich collection of books and materials along with a busy program of activities and workshops. Those with visual impairments have their own rights to access knowledge, and we have a dedicated area in our Library to meet their needs, and we provide them with accessible equipment and books.

“Our Library’s mission and vision are to be a hub of knowledge, research and science for the community, the region and the world. Cooperating together, we can achieve this,” he concluded.

The forum was moderated by Rabih El-Haddad, Director of the UNITAR Division for Multilateral Diplomacy. He said of the event: “Cultural diplomacy is the foundation of knowledge sharing, embracing cultural relations and building bridges across nations towards achieving cosmopolitan peace.”

Other speakers at the online forum included His Excellency Félix Ulloa, Vice President of El Salvador, who spoke about his government’s role in combatting the nation’s gang violence through cultural diplomacy, as well as rebuilding El Salvador’s national library, which was damaged in an earthquake, with the help of the Chinese government.

Also in attendance was Simon Anholt, an independent policy advisor and expert on nation branding, who spoke about the use of soft power across the world. He said of cultural diplomacy: “If a country has a positive image, trade and investment are easy. However, I’ve found that there is no correlation between the amount of money spent on improving a country’s image and its success—it has to earn that reputation through cultural relations and its behavior.”

Her Excellency Dr. Amina Mohamed, Minister of Sports, Heritage and Culture of Kenya, spoke about a digital application developed to share the diverse cultures of the 44 different groups that make up the nation of Kenya. She said: “If you are able, as a country, to create the image that you care about your culture and want to show it to the rest of the world, it becomes a very powerful tool that acts as a catalyst for acceptance across communities and across the world.”

His Excellency Mamadou Tangara, Minister of Foreign Affairs of The Gambia, spoke about Africa's need for empowerment through libraries. He said: “The importance of cultural diplomacy cannot be overemphasized. We salute the cooperation between The Gambia and Qatar to give a new lease on life to our libraries and serve as a great opportunity to help us bridge the digital divide.”

His Excellency Bocchit Edmond, Advisor to the President of Haiti and Former Minister of Foreign Affairs and Worship, spoke about Haiti and Qatar’s relationship on the anniversary of Haiti’s revolution. He said: “Cultural exchange between states is vital to have a better understanding between nations and between people. If we don’t know each other’s cultures, we cannot understand one another.”

His Excellency Ramonjavelo Manambahoaka Valery Fitzgerald, Secretary General of the Presidency of Madagascar, spoke about the national library in his country: “Without culture, we don’t have citizens. We have worked hard through 60 years of independence, but we are still one of the poorest countries in the world. Cultural links like those with Qatar will only help to strengthen our position.”

His Excellency Ali Said Faqi, Office of the President of Somalia, Somali Ambassador to Benelux and the European Union, spoke about the destruction of cultural artifacts and heritage by factions. He said: “Fighting this destruction and illicit trafficking is vital. Having preventative measures in place and increasing international cooperation is also key, and we all need to be involved in this process.”

His Excellency Peter David, Foreign Minister of Grenada, spoke about the national library project on that island. He said: “For us, cultural relations are so important. Our national library was destroyed in a hurricane, and preserving our cultural heritage became a priority. Developing our new public library is critical as a focal point of cultural contact, where we can come together with other countries like Qatar to help us deepen our relations with the world.”

Harold Tavares, chief of staff to the Prime Minister of Cabo Verde, spoke about the culture of the 10 islands of the country: “We need to share with the world the importance of Cabo Verde’s role in the world, in particular in the slave trade. This is where the national library can play a role, particularly in the digital environment, and people can learn about the history of the islands and we can attract the world to come here.”

His Excellency Moses Mose, Solomon Islands Ambassador to the EU, discussed the country’s national library: “We have a five-year plan to digitize our national library, and to work with partners such as Qatar to improve the services to our people.”

Dr. Simon J. Rofe, Reader in Diplomatic and International Studies in the Centre for International Studies and Diplomacy at SOAS University of London, spoke about the importance of cultural diplomacy: “Cultural relations underpin all of our relationships. We teach over 200 different languages at SOAS, but we also have a huge colonial legacy at the university which we are acutely aware of.”

Also in attendance at the virtual forum was His Excellency Humberto Gabriel López La Bella, Director General of Cultural Diversity, Rights and Processes, Ministry of Culture in Paraguay.

His Excellency Dr. Al-Kuwari said in his concluding remarks of the forum:

“It’s often remarked that cultural diplomacy reveals the soul of the nation. Qatar National Library’s commitment to working with partners across the world, especially those from developing nations, will ultimately benefit the nation of Qatar, the region and the international research community”.

He further added: “We have big programs in our plans with international institutions, which we will announce at the right time in coordination with our partners. This forum marks only the beginning of many subsequent forums and conferences on the areas of cooperation between national libraries across the world.”

He concluded: “Qatar National Library, and the nation’s commitment to knowledge acquisition, at a time when libraries around the world are underfunded and neglected, shows a desire to build bridges and facilitate understanding and knowledge sharing across the world.

“Let’s take advantage of the advanced technology we are currently harnessing. Through online meetings such as this forum, we can bring libraries closer together than ever before and enhance our cooperation across the world.”