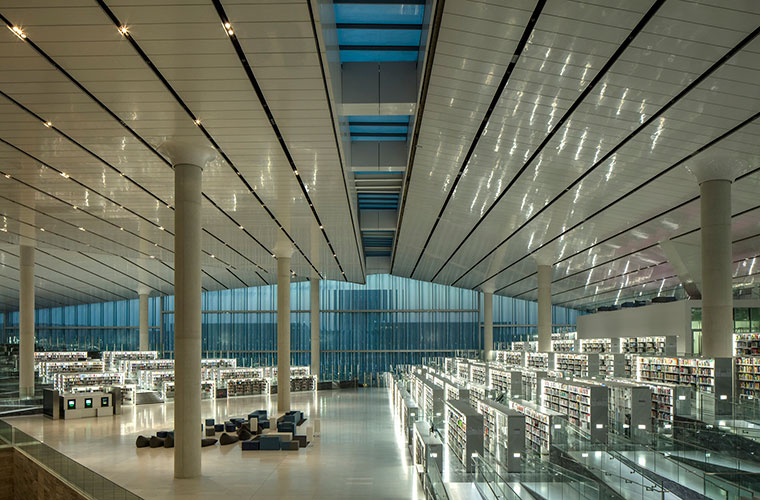 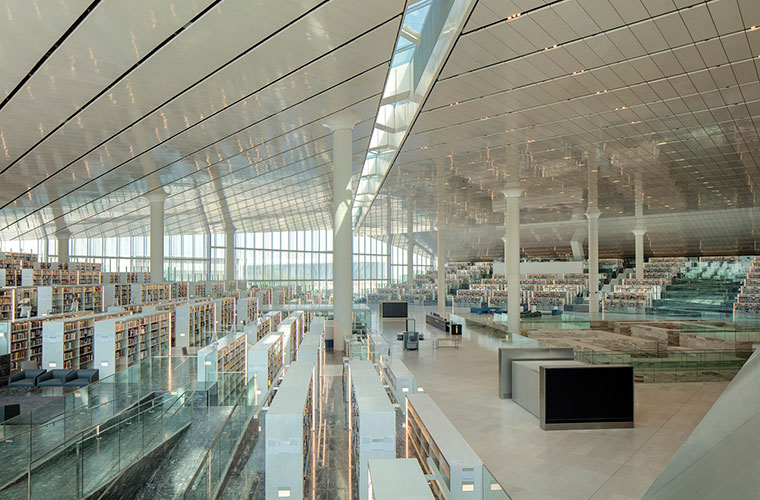 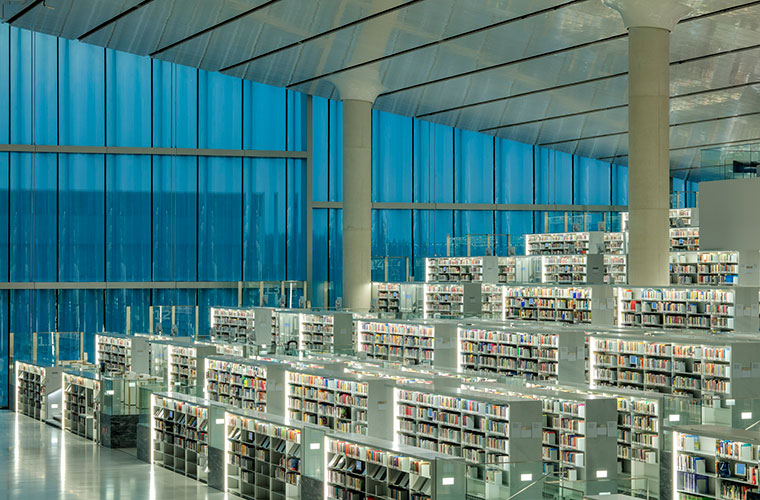 The Arabic Book Fair in EU is the first of its kind to take place entirely virtually, organized by publishers Nordk Digital World and Dar Lusail Publishing, in collaboration with the Arabiskabazar.se website, which sells Arabic books to the European market.

Qatar National Library’s involvement in the cultural program that is held on the side lines of the Fair will include a lecture revealing its efforts to support the preservation of documentary heritage, looking at future projects in countering the trafficking and illegal circulation of heritage items in the Middle East and North Africa region and neighboring countries.

Staff from the Library will also offer delegates information on Qatar Digital Library, a lecture on Qatari history, as well as a storytelling session from the Children and Young Adults team.

The cultural program will feature lectures by Arab writers, authors and thinkers, in addition to seminars on translation and publishing and ways to activate cooperation between the Arab region and Europe with regard to Arab culture. It will also feature seminars on the importance and mechanisms of teaching Arabic to children in Europe.

“We are delighted to play a key role in this one-of-a-kind event. The Arabic Book Fair in EU features a distinguished cultural program in partnership with a whole host of important research centers, specialized institutions and other Arab book fairs.

“Qatar National Library facilitates knowledge acquisition by safeguarding the past, embracing the present, and helping to define the future. Being a part of such a dynamic event using the latest modern technology is vital – as is our support for initiatives which reveal Arab culture to European audiences and encourage intellectual diversity wherever possible.”

Thousands of titles for hundreds of Arab publishing houses will be available to virtual visitors. The Fair will support the spread of Arab culture in Europe, including the launch of a coveted prize for Arab young writers in Europe, as well as a number of initiatives on book publishing and distribution in Europe.