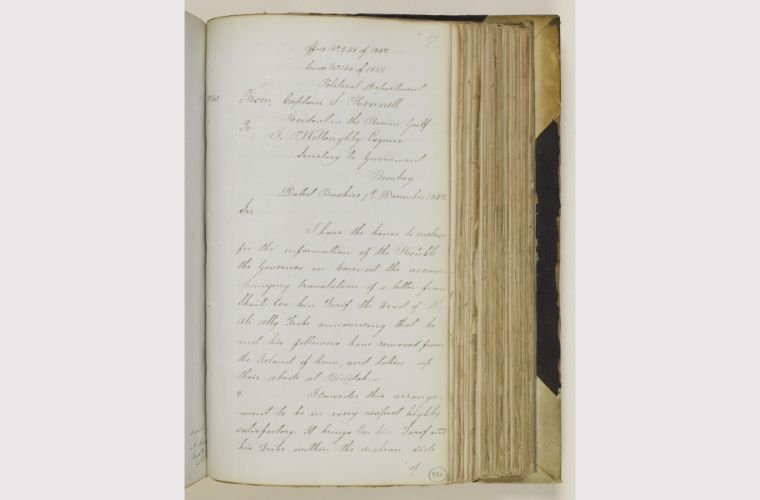 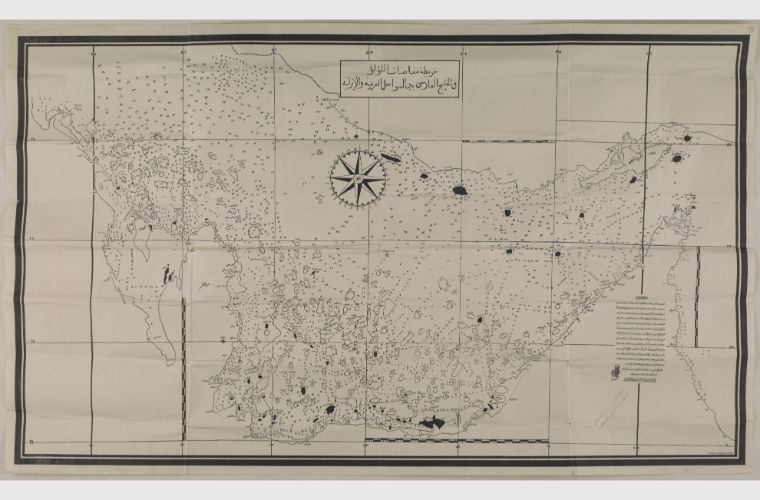 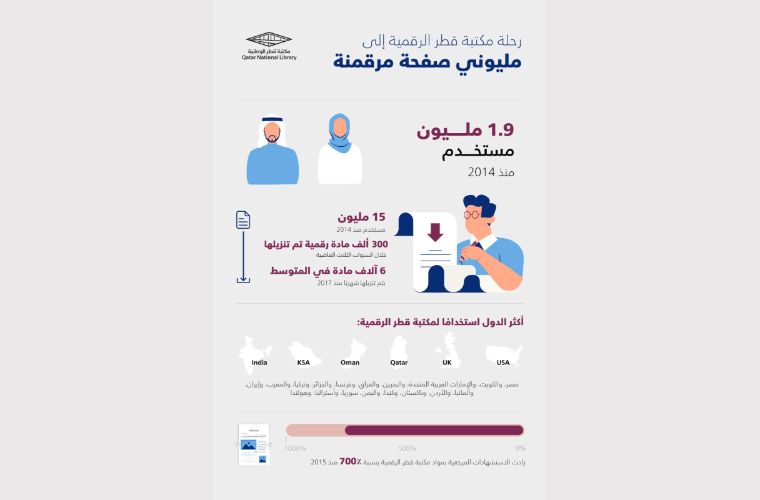 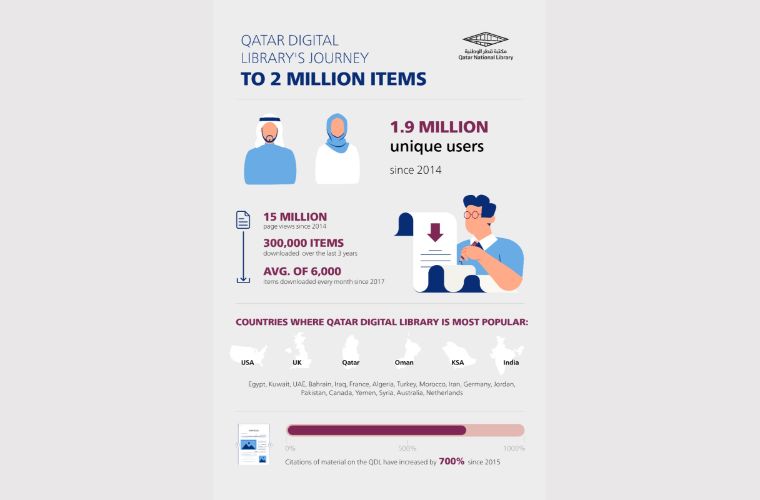 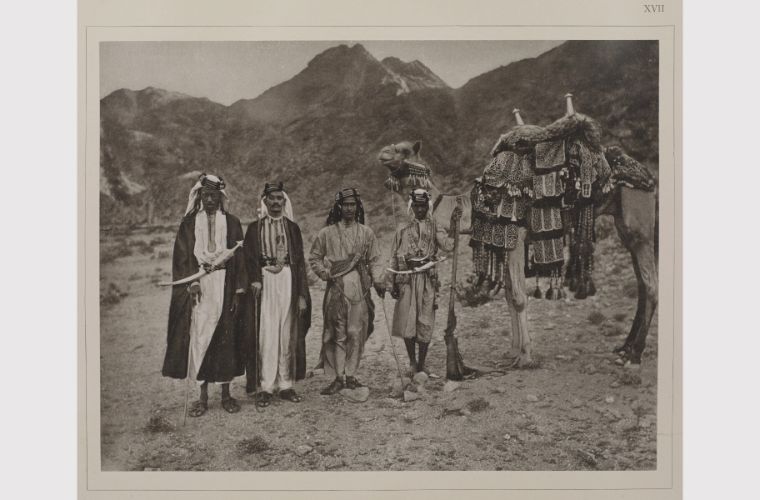 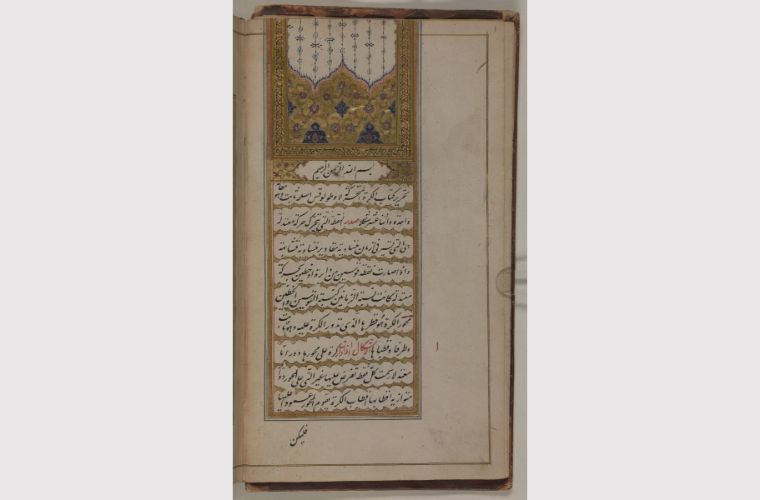 The QDL uses digitization to revolutionize the future

The Qatar Digital Library (QDL) is the world’s largest digital archive on the history of the Middle East. It was launched in October 2014 as part of a partnership between Qatar National Library, Qatar Foundation and the British Library. This month, the QDL uploaded its two-millionth page––a major milestone in Qatar National Library’s efforts to preserve and share the region’s history and heritage.

The QDL hosts the world’s largest collection of historical reports, letters, manuscripts, maps, photographs and sound recordings on the Gulf, Arabian Peninsula, and neighboring regions––all free to access for users worldwide. This material is accompanied by contextualized explanatory notes in both English and Arabic, making it an invaluable resource for researchers and anyone interested in the history and heritage of the region. The QDL also offers expert articles on the historical material it contains, giving readers a deeper look into the region’s past and people.

Since its launch, the QDL has been used heavily by scholars, students and the public around the world for both academic purposes and general interest:

Facts about the QDL since its launch in 2014:

1.9 million unique users from around the globe

An average of 6,000 items downloaded every month

Commenting on this momentous milestone, His Excellency Dr. Hamad Bin Abdulaziz Al-Kawari, Minister of State, Qatar, and President of Qatar National Library, said, “This historical achievement reflects our belief that knowledge transcends borders and positions our library at the forefront of the world's libraries in terms of quality and quantity of documents available to all. With the QDL showing the world how a library of the future could be designed, we are proud to have collaborated with the British Library and Qatar Foundation to lead the field in the archival digitization of Middle Eastern history. We are grateful to Her Highness Sheikha Moza bint Nasser, Chairperson of Qatar Foundation, without whom this historical, scientific and cultural milestone would not have been achieved. Her cultural vision and persistent efforts helped us transform this dream into reality. The Library remains committed to a free and open exchange of ideas and information and will continue to work towards increasing our digitized materials for the world to access.”

Dr. James Onley, Director of Historical Research and Partnerships at the Library added, “The QDL is changing the way scholars and students research the history of the Gulf region and science in the Arab world. It has become their first port of call, enabling them to find in seconds what used to take them weeks, months or even years. It is making the past more accessible than ever, leading to a sharp increase in the number of exciting new historical studies on the Gulf––the least-studied region in the Middle East. We are pleased to have successfully digitized two million pages of important archival material that will be indispensable to researchers, students and enthusiasts. The website’s growing viewership––1.9 million unique users––is testimony that our efforts are appreciated across the world.”

Roly Keating, Chief Executive of the British Library, said, “We are delighted that the Qatar Digital Library has passed this major milestone, making 2 million images of content freely available online. One of the British Library’s core purposes is to work with partners around the world to advance knowledge and mutual understanding. Collaborating with Qatar National Library and Qatar Foundation has enabled the British Library to make our collections relating to Gulf history and Arabic science accessible to hundreds of thousands of users across the world, fostering new areas of research and creativity, and transforming access to these important collections.”

The QDL covers the modern history and heritage of the wider Gulf region (the Arabian Peninsula, Iran and Iraq), making it an ideal space for readers as they explore a myriad of subjects, such as trading practices, the two World Wars, the petroleum industry, Britain’s imperial administration of the region, treaties, marine navigation, military operations, civil aviation, economic forums, Arab nationalism and medicine. It houses a rare collection of Arabic manuscripts on a variety of topics including astrology, mathematics, agriculture, philosophy, music theory, military science, astronomy, geography, law, chemistry, mechanics and zoology.

When asked about the QDL’s educational impact, Dr. Fahad Bishara, the Rouhollah Ramazani Associate Professor of Arabian Peninsula and Gulf Studies at the University of Virginia, USA, remarked, “The QDL is nothing short of a revolution for those of us working on the histories of the Gulf, the Arabian Peninsula and the Indian Ocean. It has dramatically lowered the cost of access to materials about the region, which has made research and writing infinitely easier than it was before the project began. I am now able to revisit sources that I had made notes on years ago and have found altogether new sources for the projects I’m working on. Thanks to the QDL, undergraduate and graduate students in the United States can write papers using materials that they would not have otherwise had access to, and instructors can design courses around the archival materials in the QDL.  For scholars of the Gulf and Arabian Peninsula, and for historians more generally, the QDL has opened up a range of possibilities, both inside and outside of the academy.”

Commenting on QDL’s impact on research, Dr. Clemens Chay, Research Fellow, Middle East Institute, National University of Singapore, said, “The QDL has greatly advanced Gulf and Arabian Peninsula Studies by its collaboration with archives across the globe––including the most important one of all, the British Library––and its digitization of their historical records on the Gulf. In an age of technology with an ongoing pandemic, this monumental project is more important and timelier than ever. The QDL has become an indispensable tool for researchers all over the world working on the Gulf. The international Middle East Studies community owes Qatar National Library and Qatar Foundation an immense debt of gratitude.”

To mark the QDL’s achievement, James Onley wrote an expert article, “‘Isa bin ??r?f ?l Bin ‘Al?, Governor of Biddah (Doha), 1843–47.” He also wrote a post on the Library’s blog on the topic. You can find information on the partnership on the British Library’s Living Knowledge blog.

The QDL will continue to grow its archival collection to provide knowledge about the Gulf and beyond to future generations and help them connect with their history and heritage. For a complete list of subjects available on the website, please visit www.qdl.qa/en.