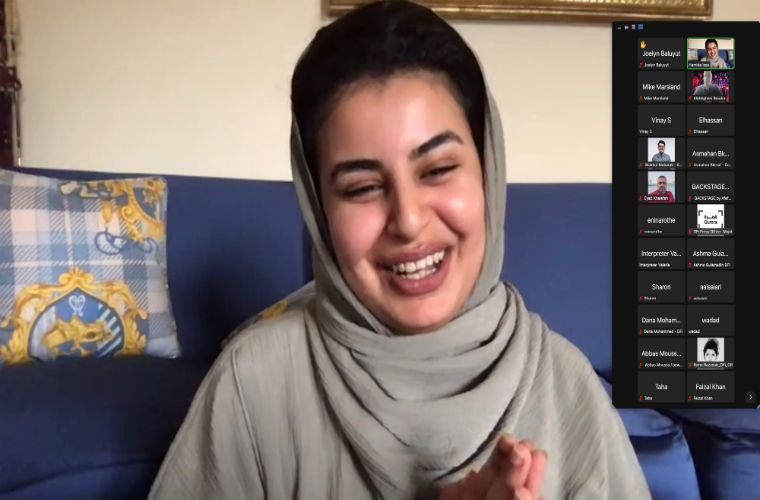 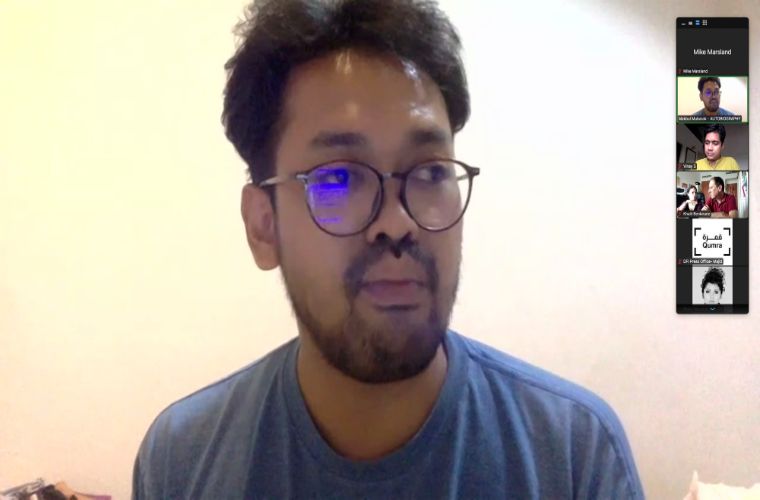 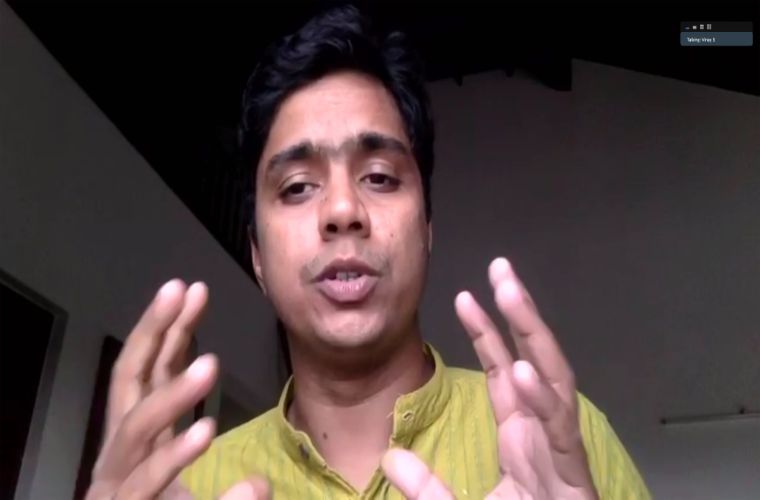 Doha, Qatar - March 23, 2022: As Qumra 2022, the talent incubator event of the Doha Film Institute (DFI), draws to a close, it continues to pave robust pathways for emerging and established filmmakers from around the world to create captivating and engaging films. This year’s advanced virtual edition nurtured 45 projects including 28 features, six series, and 11 short film projects by filmmakers from 27 countries.

Of the projects, 39 are recipients of the Institute’s Grants and 26 are supported through DFI training programmes. Qatari filmmakers highlighted the evolution of the homegrown film industry through 16 projects including 13 by Qatari nationals across various formats – feature narratives and documentaries, series, and shorts.

At the concluding media briefing, DFI put the spotlight on new Qumra feature projects that represent the newest trends in filmmaking themes and storytelling approach.  The directors from the region and international applauded the value that the Doha Film Institute’s comprehensive film ecosystem brings in advancing their cinematic journeys.

Qatari filmmaker Hamida Issa, who brings to life one of the first feature documentaries from Qatar, presents the captivating Places of the Soul (Qatar). It charts her journey to Antarctica as part of an environmental and leadership expedition where she connects the two landscapes – the cold untouched nature with the glorious deserts in Qatar. “There are multiple layers to this documentary, which evolved over a period of seven years,” said Hamida. “The title is inspired by a song by pearl drivers, and my film is my love letter to my mother, my motherland, and to mother nature.”

With the threat of global warming faced by humanity, Hamida said, “Modern existence is distracted and disconnected with nature. It is important to re-establish the connection because polluting the environment is a by-product of colonialism. We must decolonise the way we interact with nature and return to the indigenous spirituality that is within us all. I gave my heart and soul to the film and it really reflects places of my soul. I hope it will touch people across the world in its representation of the universality of human experience.”

Director Vinay Shukla’s project While We Watched (India, Qatar) is a raw and timely film that offers an intimate portrait of those on the frontlines of truth in India. He mapped real-life experiences of journalists for his project because “the institution of journalism and journalists are in a moment of crisis now. There is a huge erosion of trust towards them, which may or may not be justified, based on the situation. My film is about what it means to be a journalist now. It is as much about journalism today as about the journalists. It is a personal film shot within newsrooms and with the families of the journalists depicting how they struggle to do their job properly. Of late, journalists are villianised in popular culture; my film is an attempt to humanise them.”

Concrete Land (Jordan, Qatar) is a feature documentary by Asmahan Bkerat that takes an intimate look at the lives of a nomadic Bedouin family’s struggle to hold on to traditional life under the pressures of urbanisation. “I have been filming the family since 2018, watching how their lives have been impacted by urbanisation. The story of the gentrification of their neighbourhood is an observational documentary that also represents coming-of-age. I have witnessed these changes every day and do not take sides about what is better – urban or Bedouin life – but I incorporate subtexts to the narrative that allow audiences the freedom to determine their own perceptions.”

Makbul Mubarak, the director of Autobiography (Indonesia, Singapore, Philippines, Poland, Germany, France, Qatar), said his feature narrative is set in 2017 but presents the “pervasive ghosts of dictatorship that are around us. The biggest challenge for me was to establish the feeling of being haunted by the past. Of course, the pandemic brought its own challenges but this is not unique for us; we had to suspend our shoot as our crew came from different parts of the world. While it may not be an extraordinary story, the film presents many important considerations of the morality of politics and the politics of morality.” The film is about a timid housekeeper who diligently obeys his master until a seemingly minor affront sets in motion a violent chain of events.