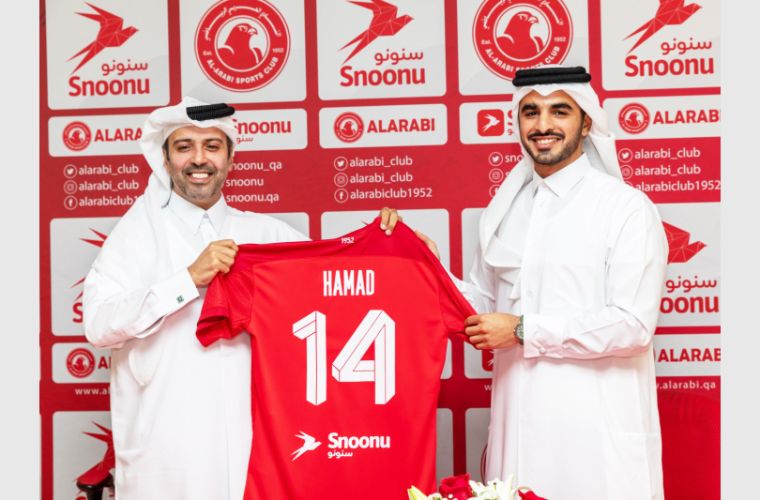 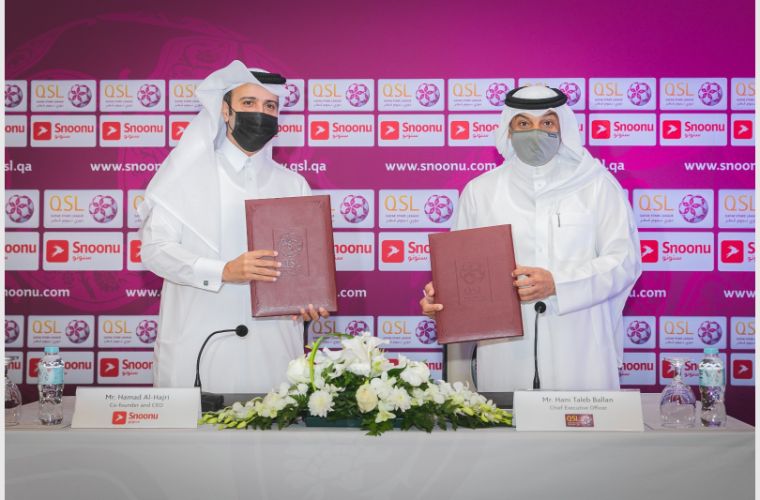 In line with the company’s commitment to the sports industry in Qatar, Snoonu kicks off two ambitious partnerships with Qatar’s top-level football league and prominent football team.

As Qatar’s Stars League official partner, the company will place its logos on the stadiums’ LED and background screens, and is also planning to sell its branded beverages in all games’ venues, amongst other collaborations.

“We are incredibly honoured to become the official partner of Qatar Stars League, the country’s leading football entity. On the eve of major FIFA events, including the Arab Cup 2021 and World Cup 2022, we are proud to support national initiatives, and build positive brand associations being an active advocate for sports and active lifestyle”, said Hamad Al-Hajri, Snoonu CEO.

Furthermore, Snoonu has tied up with one of the national leading football teams, Al Arabi Sports Club. Snoonu’s logo will be placed on the players’ uniforms, and will be showcased on the screens during Al Arabi games.

“As Al Arabi fan myself, I am excited to seal our partnership and hope that Snoonu presence will bring luck to this talented team at each game. Investing into sports, supporting the athletes and growing an unmatched sports sector is part of Qatar National Vision, and I believe that supporting the private sector is crucial to achieving these goals”, he added.

Engaged in building a resilient economy in Qatar, Snoonu continues to support more than 1650 of its partner merchants with lower commissions, supporting them in the difficult context of the pandemic and offering a seamless online shopping experience to keep the community safe.