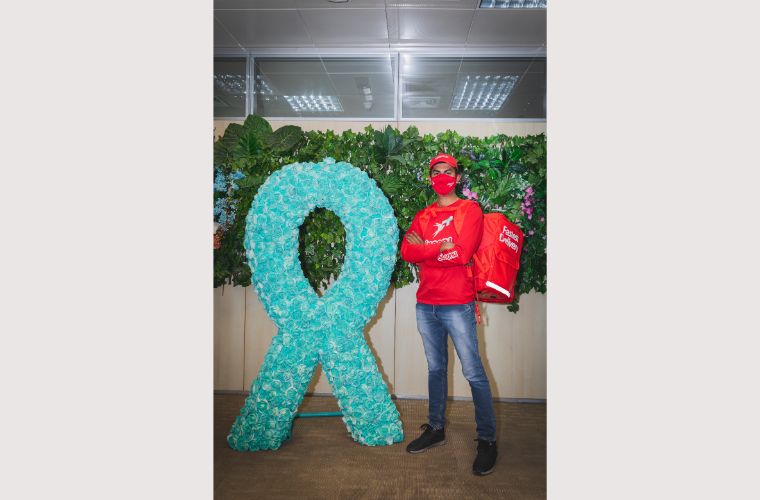 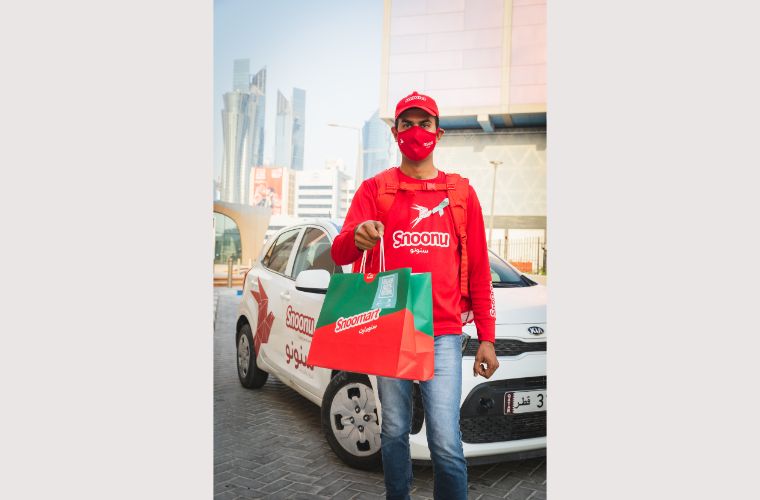 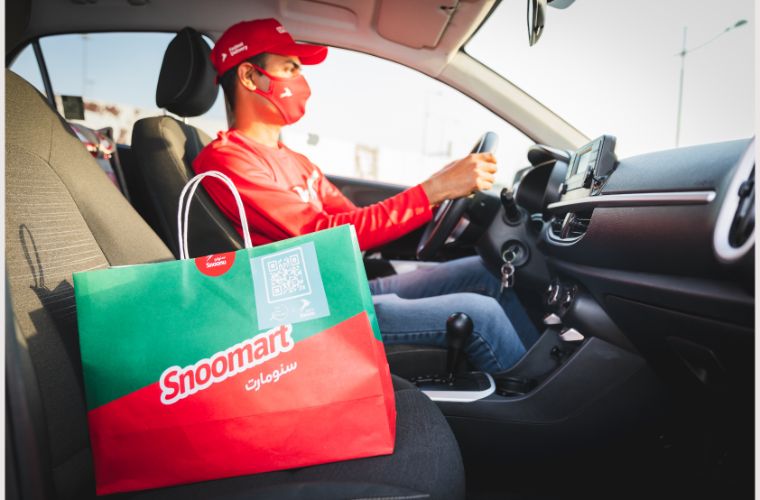 In line with Snoonu’s commitment to uplift the community and its human-centric approach to business, the company has kicked off a collaborative campaign with the Teal Society, a Los-Angeles-based non-profit organization focusing on all things related to gynaecological cancer.

Throughout the past week, all of Snoonu’s drivers have been wearing a Teal ribbon while delivering customers’ orders. Additionally, all Snoomart orders had Teal Society stickers, with the ultimate goal being to raise awareness. Furthermore, the Teal Travelling Ribbon will be in the Snoonu office for the week.

The Teal Society is a Los-Angeles-based non-profit organization focusing on all things related to gynaecological cancer and aiming at building a tightly-women community to support those who are suffering. Nicole “NickiiJean” Alexander started this organization after her own mother had succumbed to vaginal cancer.

“A main part of Snoonu’s mission is to uplift communities. This is why we chose to collaborate with the Teal Society. We hope that this initiative will help eradicate the stigma surrounding this topic and will raise awareness in Qatar. We look forward to more collaborations that focus on our community’s health and well-being”, said Hamad Al-Hajri, Co-Founder and CEO of Snoonu.

Snoonu is Qatar's home-grown success story that aims to be the first local Unicorn company. With over 150,000 users, Snoonu plans to expand and diversify its offering by adding new features and services to its platform, with a goal to enter international markets, including the Middle East and CIS. They are also one of Qatar’s leading organizations when it comes to CSR initiatives.