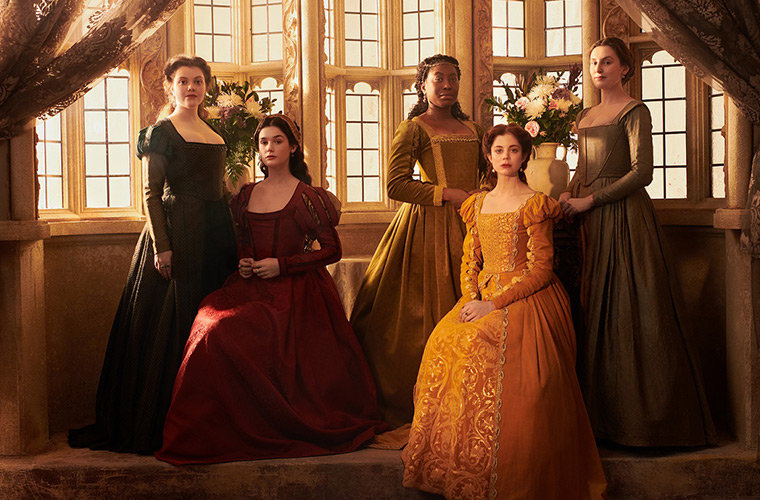 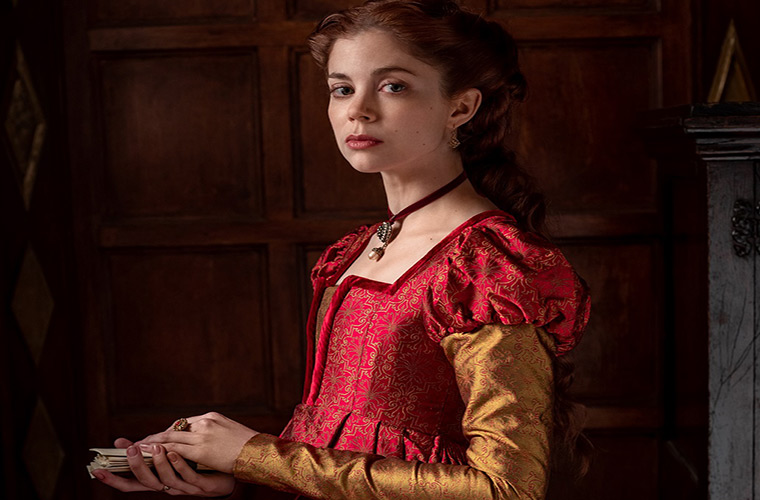 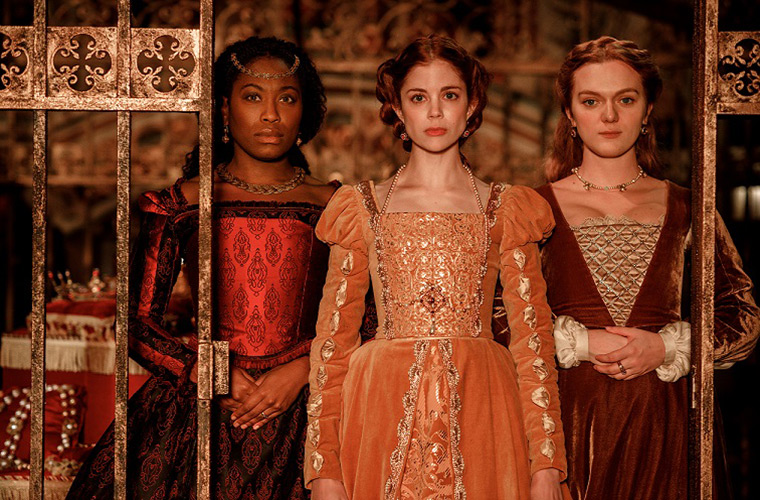 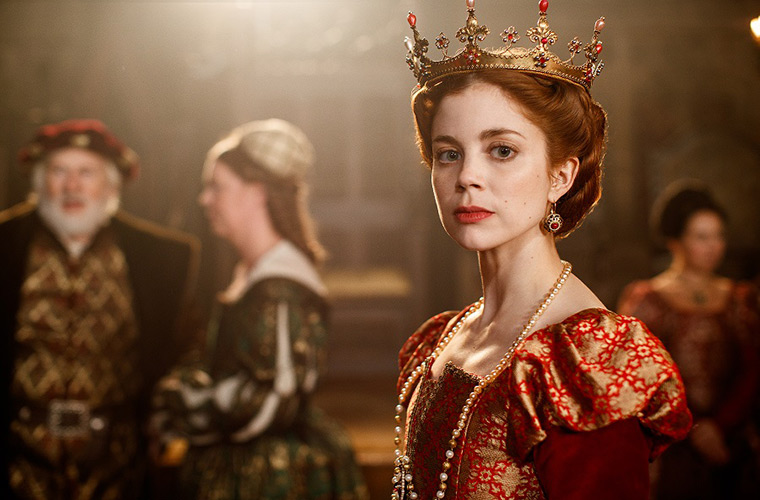 STARZPLAY brings back the historical drama The Spanish Princess, exclusively for MENA subscribers

Season 2 streaming now on STARZPLAY, airing the same time as US

Catherine of Aragon is back and is ready to go to war! STARZPLAY, the leading subscription video on demand (SVOD) service in the MENA region, is bringing the next and final installment of the historical drama The Spanish Princess, exclusively for MENA subscribers. Starring Game of Thrones English actress Charlotte Hope and Irish actor Ruairi O’Connor, fans in the region can watch season 2 of the action-packed drama streaming now on STARZPLAY with new episodes added on a weekly basis, the same time as it airs in the US.

After more than a year, the series returns and continues the fascinating story of Queen Catherine (Charlotte Hope) and Henry VIII (Ruairi O’Connor). Presiding over the most glamorous court in Europe and beloved by their people, together they create an England that is proud, confident and strong enough to withstand threat from abroad. Catherine’s struggle to produce an heir places her marriage and position in the court at risk, and she is haunted by her choices from the past. Despite proving herself a politician, a diplomat, a national inspiration and even a military commander, Catherine must battle to save her love with the King, and to preserve the peace and prosperity of their reign.

The Spanish Princess is the second installment of the limited series developed by Emma Frost and Matthew Graham. Based on the novels The Constant Princess (2005) and The King's Curse (2014) by Philippa Gregory, it is a sequel to the Golden Globe® and Emmy® award-nominated STARZ Original Miniseries “The White Queen” and the critically acclaimed STARZ Original Limited Series “The White Princess.”