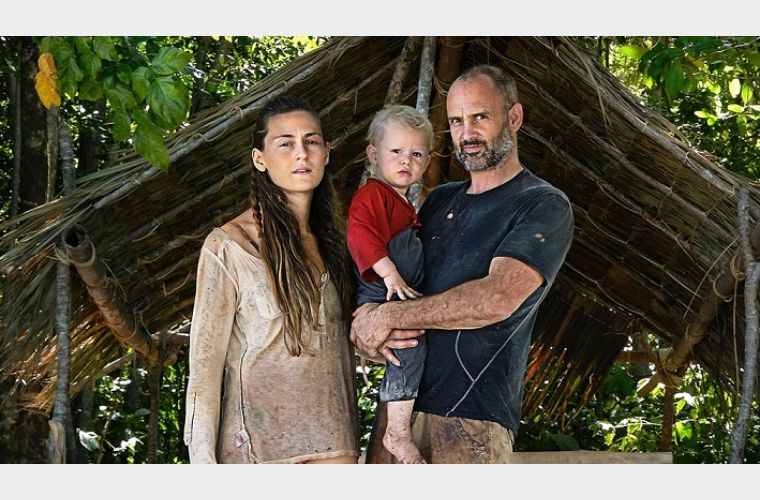 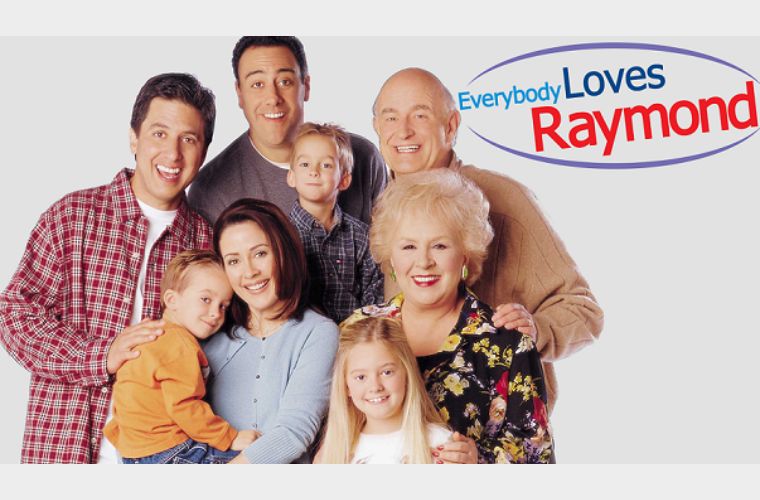 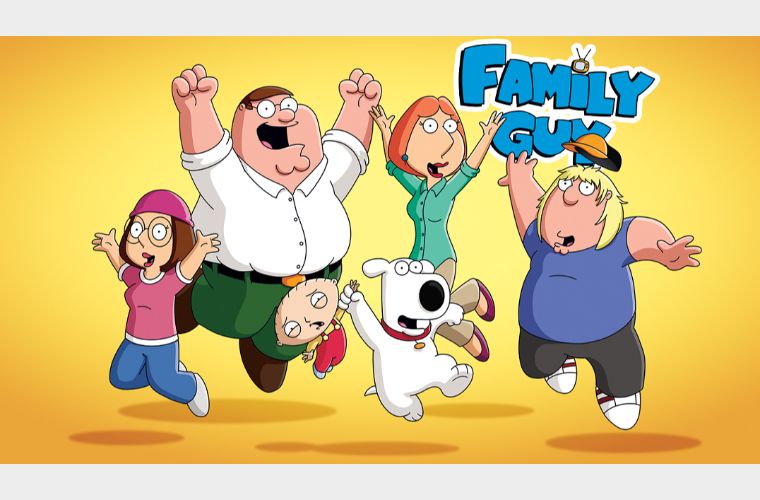 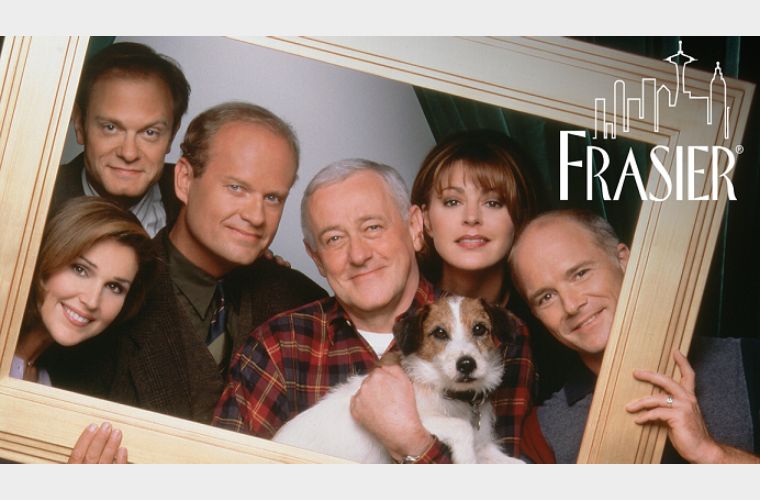 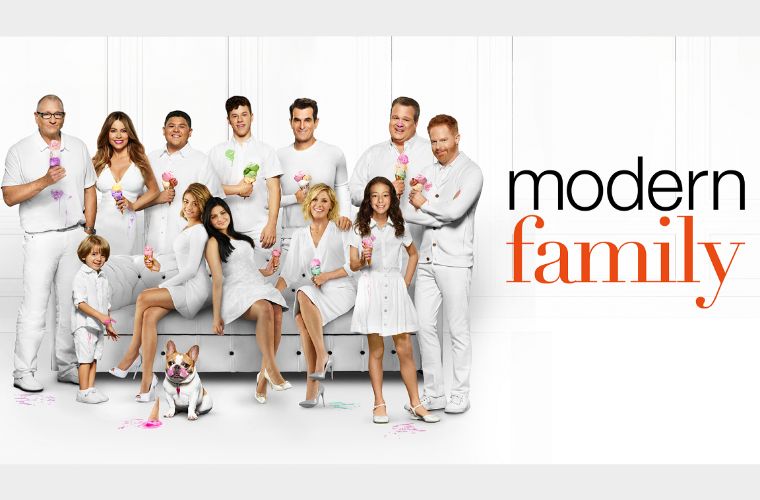 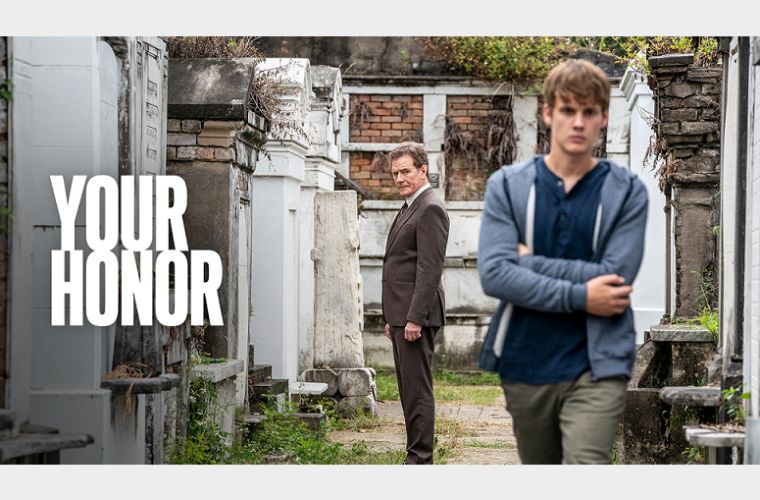 If you are still thinking what to do this Father’s Day, sit back and relax as STARZPLAY has got you covered. MENA region’s leading subscription video on demand (SVOD) service has shortlisted the best shows that celebrate fatherhood and the unconditional love that fathers add to our lives. Clear his calendar, cook his favourite meal and binge-watch these amazing shows featuring some of the most celebrated on-screen dads.

Here are STARZPLAY’s top picks for this Father’s Day-a mix of some of the most epic evergreen family sitcoms, drama series as well as inspirational documentaries available via the discovery+ add-on channel on STARZPLAY.

Award-winning star from Breaking Bad – Bryan Cranston returns with a new crime drama Your Honor, a limited event series spanning 9 episodes. Created by showrunner Peter Moffat who was a former barrister himself, respected New Orleans judge Michael Desiato follows the righteous path of justice every day until his son accidentally kills the heir of one of the largest organized crime families. Torn between protecting his own and abiding by the law, Michael gets embroiled in a high-stakes game of lies, deceit, and impossible choices. Watch how a father sacrifices his relationships and subverts the law to save his son from a vengeful gangster, only and exclusively on STARZPLAY.

A wonderfully large and unconventional family gives us an honest and often hilarious look into the sometimes warm, sometimes twisted embrace of the modern family. The American mockumentary family sitcom television series follows the lives of three diverse family set-ups in suburban Los Angeles, linked by patriarch Jay Pritchett. All 11 seasons are streaming on STARZPLAY.

In a wacky Rhode Island town, a dysfunctional family strives to cope with everyday life as they are thrown from one crazy scenario to another. The series centers on the Griffins, a family consisting of parents Peter and Lois; their children, Meg, Chris, and Stewie; and their anthropomorphic pet dog, Brian. Watch this incredibly hilarious animated sitcom with you dad and enjoy a laugh riot with 7 seasons currently streaming on STARZPLAY.

Raymond has it all - a beautiful wife, lovely family, successful job and his dream house on Long Island. There's only one (very comical) problem. His family, the definition of dysfunction, lives right across the street. All 9 seasons are streaming STARZPLAY.

Explorer Ed Stafford takes his wife, adventurer Laura Bingham, and their two-year-old son on an epic adventure. They'll be living off the grid on an Indonesian island for a month in search of a healthier family life. STARZPLAY subscribers can watch the documentary via the discovery+ add on.