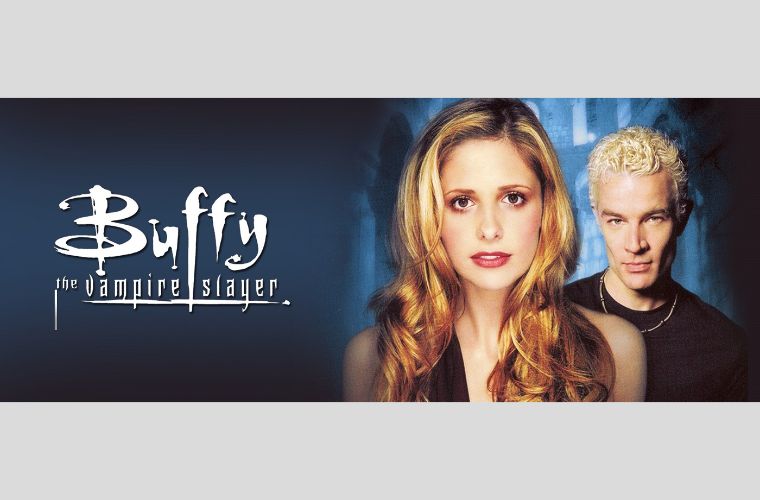 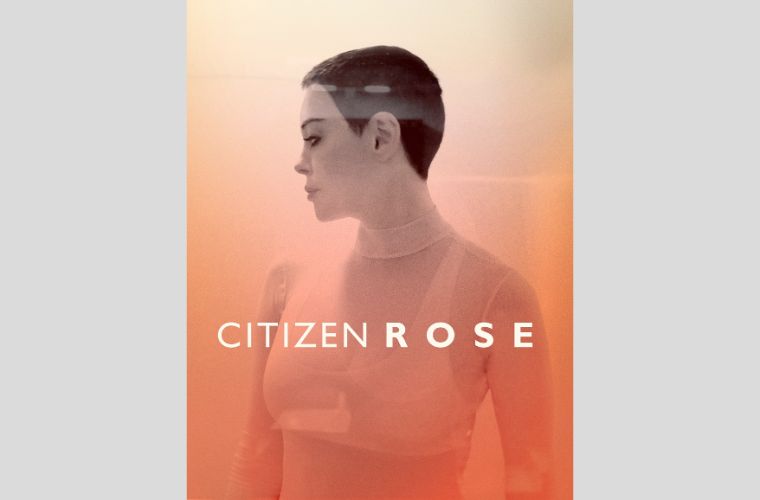 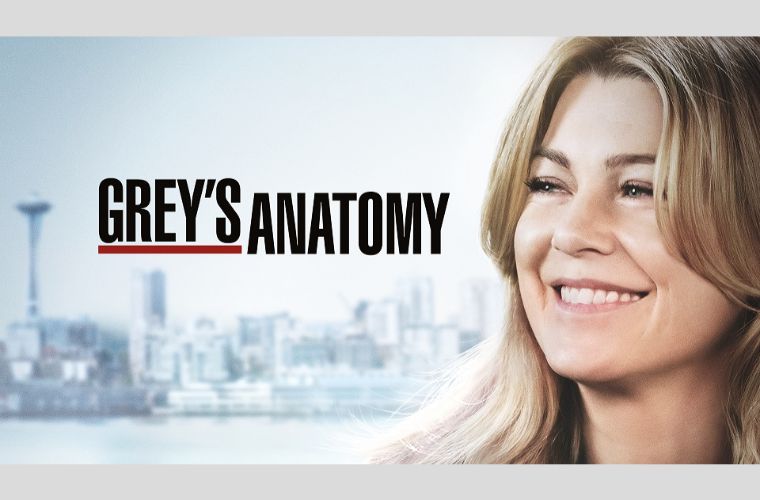 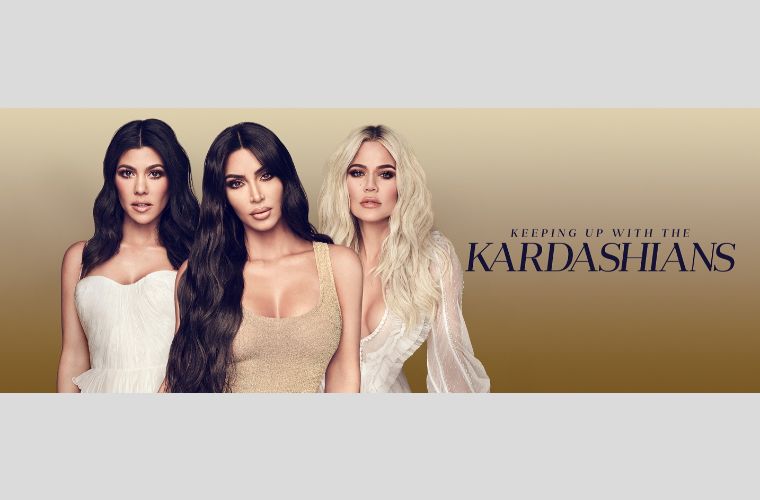 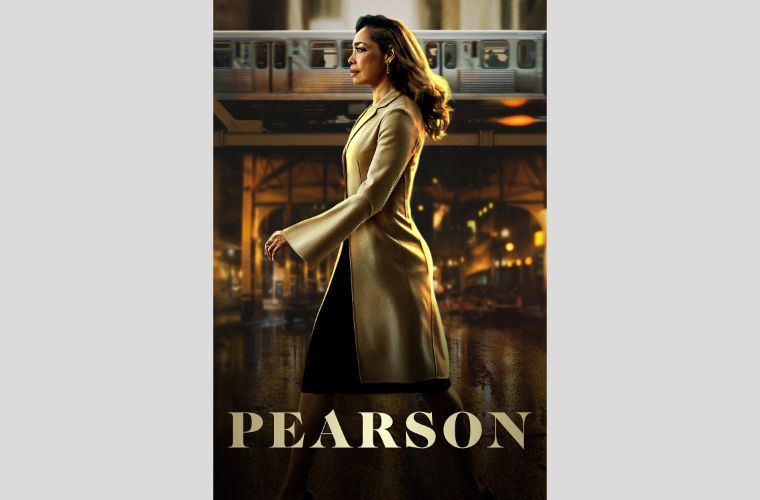 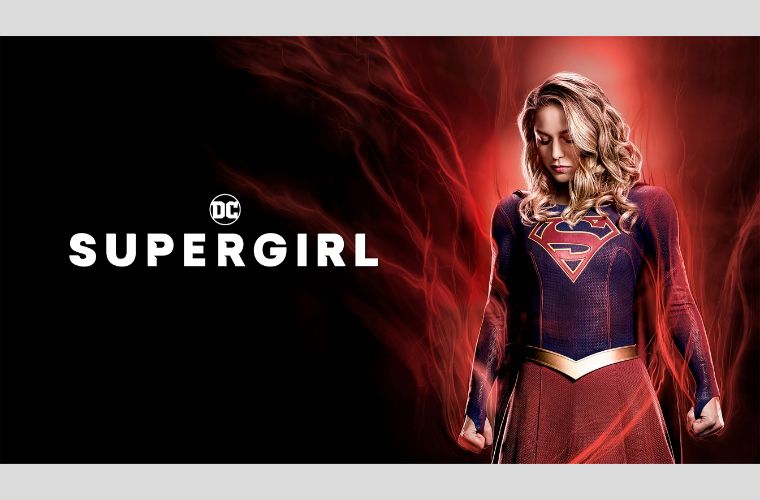 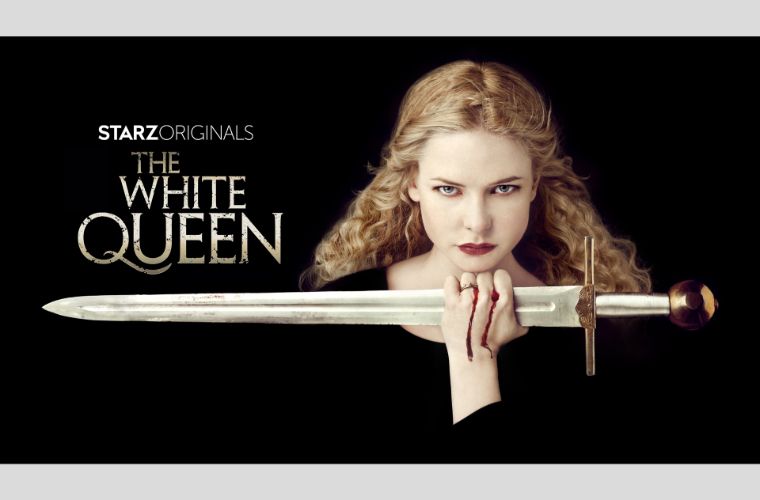 Its International Women’s Day and STARZPLAY, MENA region’s leading subscription video on demand (SVOD) service, has introduced an exclusive category that celebrates womanhood and features incredible female performances. Get ready to cry, laugh and feel proud with these solid fictional and real-life characters which are truly inspirational!

Here’s a look at a mix of titles on STARZPLAY featuring women who are strong, independent, and possess unique super-powers:

Women who Save Lives - Grey's Anatomy

Meredith Grey is a brilliant first-year surgical intern at Seattle Grace Hospital. Together with her fellow residents-in-training, Meredith navigates her way through the daily traumas and social landmines of life inside the hospital and out in the real world. While juggling their personal lives, the interns learn that on-the-job training can be a matter of life and death. Watch the trailer here.

Women who Run the Show – Pearson

Disbarred powerhouse lawyer Jessica Pearson (Gina Torres) leaves New York City behind to take on the cutthroat and intimidating world of Chicago politics in this spinoff of the long-running global hit, "Suits." As the mayor's new right hand fixer, Jessica faces off against Chicago’s dirtiest and most dangerous adversaries while striving to clean up the city’s messes. Watch the trailer here.

From a traumatic experience that changed her life, the artist and activist Rose McGowan rises to stand strong through a mission to spread a message of peace, joy and bravery. Watch the trailer here.

Women who Rule the World - The White Queen

It’s 1464 and England has been at war for nine years due to the bloody War of the Roses between the House of York and the House of Lancaster over who is the country's true king. Young Edward IV, heir to the House of York, is crowned king with help from master manipulator Lord Warwick who has a plan to control the throne, but the plan comes crashing down when Edward falls in love with Lancastrian commoner Elizabeth Woodville. A violent struggle for the crown ensues between Woodville, adversary Margaret Beaufort and Anne Neville, a pawn in her father's power game. Watch the trailer here.

Women who Save the World – Supergirl

Twelve-year-old Kara escaped the doomed planet Krypton at the same time as her infant cousin Kal-El – AKA Superman – but didn't arrive on Earth until many years later. Raised by an adoptive family, Kara spent so many years trying to fit in that she forgot to ever stand out. All that changes when she decides to embrace her superhuman abilities and become the hero she was always destined to be. With the help of her friends and the super-secret Department of Extra-Normal Operations, Kara – now known as Supergirl – takes to the skies to protect her world. Watch the trailer here.

The adventures of 16-year-old Buffy Summers, a teenage girl gifted with the strength and skill to hunt vampires. Watch the trailer here.

Women who Break the Internet - Keeping up with the Kardashians

A reality-TV programme that takes a peek inside the private lives of the blended Kardashian-Jenner family, including sisters Kim, Kourtney, Khloé, Kendall and Kylie. Watch the trailer here.