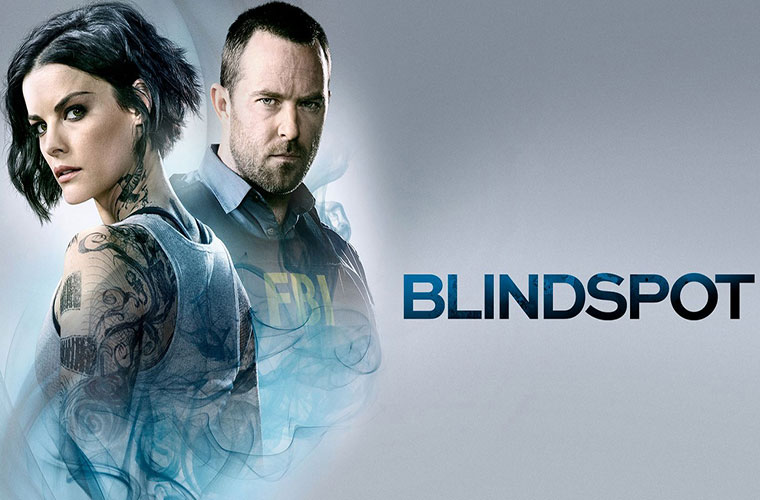 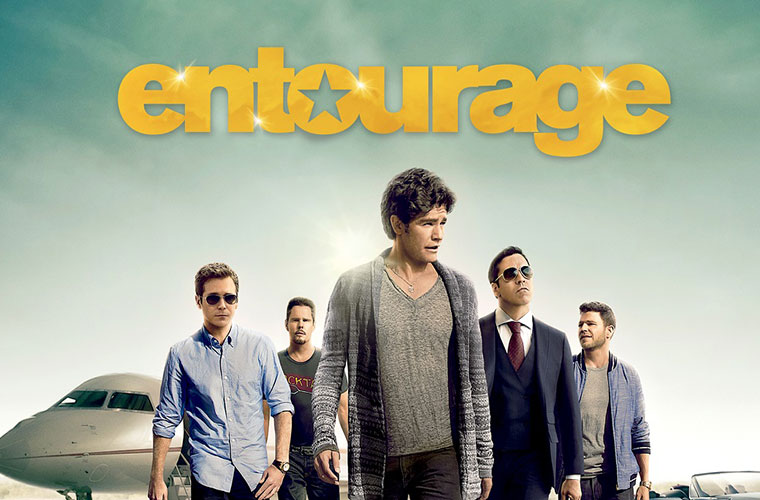 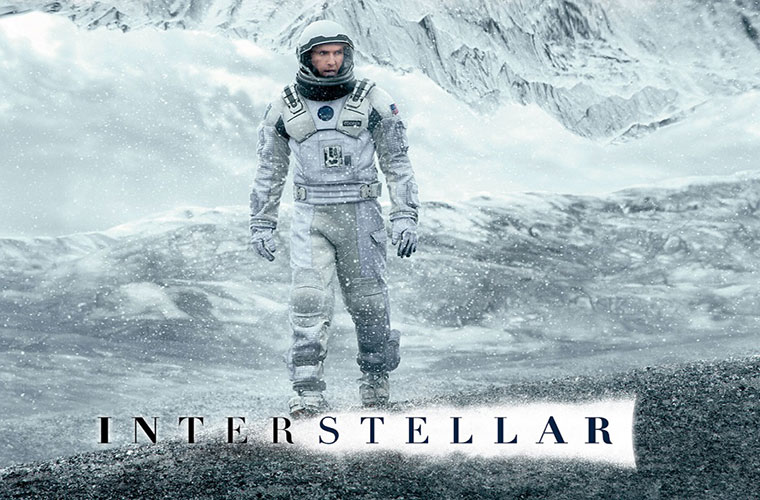 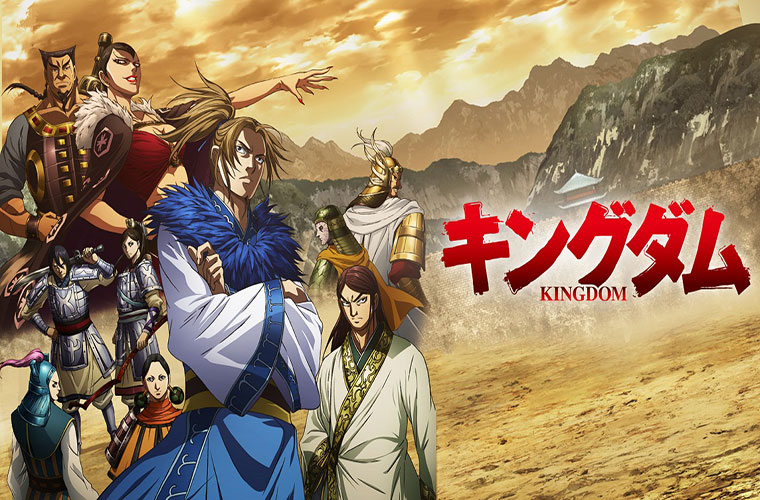 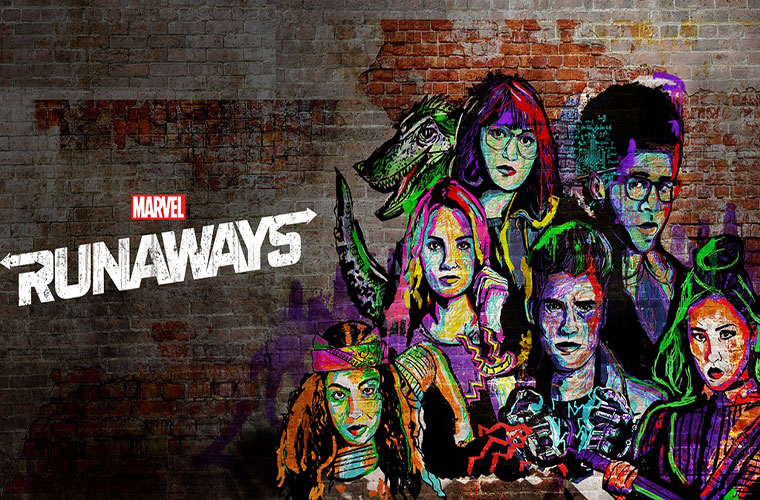 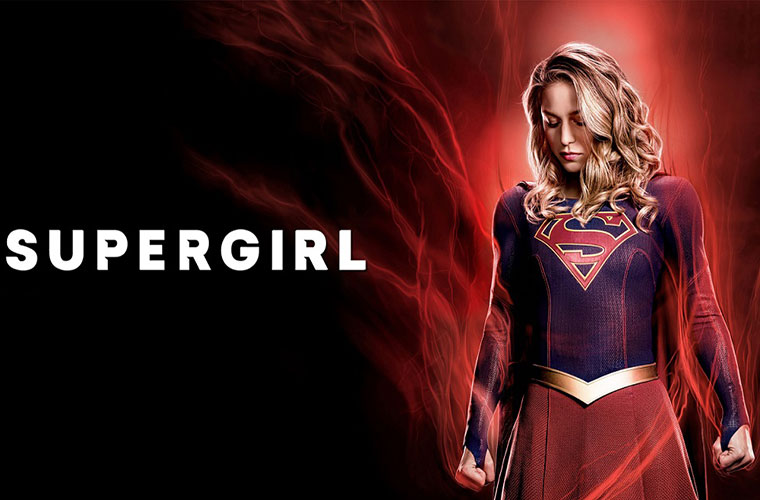 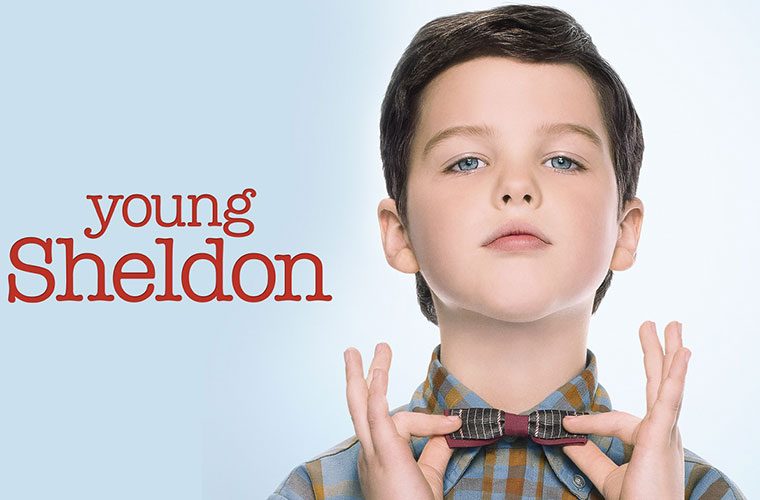 Stay home with STARZPLAY, the leading subscription video on demand (SVOD) service in the MENA region, and enjoy a wide range of new blockbuster movies, exclusive new series and a variety of Arabic and Turkish content.

Here’s a look at this month’s newest additions to an already impressive library containing over 10,000 hours of premium content that subscribers can enjoy watching anytime, anywhere and on any device.

Blindspot returns for its fourth season which sees the team following a trail of cryptic breadcrumbs that lead to all-new crimes to solve and, with any luck, a cure to save Jane. Season four starts with a daring heist in Tokyo, and action-packed missions will take the team all over Europe and South America.

In season four, Supergirl is facing a bigger threat than she's ever faced before – a new wave of anti-alien sentiment, spreading across National City that's fomented by Agent Liberty. As Kara mentors a new reporter at CatCo and tries to use the power of the press to Xine a light on the issues threatening to tear the city apart, Supergirl takes to the skies to battle the many villains who rise up in this era of divisiveness.

Every teenager thinks their parents are evil. What if you found out they actually were? Marvel’s Runaways is the story of six diverse teenagers who can barely stand each other but who must unite against a common foe – their parents.

Fans of the world-wide phenomenon The Big Bang Theory (all 12 seasons available on STARZPLAY) can relish the return of everyone’s favorite awkward scientist, Sheldon Cooper, in this prequel series that chronicles the early, formative year of the genius theoretical physicist. This single-camera, half-hour comedy gives us the chance to meet him in childhood, as he embarks on his innocent, awkward and hopeful journey toward the man he will become.

In ancient China, a young boy (Xin) dreams of becoming the greatest general of the Qin Kingdom. Xin helps Ying Zheng, the young Qin king who shares his desire to unify China, rise to power within the state. Xin does all he can to become a superior commander of an army capable of defeating the Seven Warring States. STARZPLAY will be adding new episodes of Kingdom the same time they air in Japan.

A romantic action-comedy starring Will Smith and Margot Robbie, follows the story of a con-man who becomes romantically involved with a novice con-artist only to break up when she gets too close. Three years later, he's thrown off his game when his former flame shows up in Buenos Aires where both of them are working separate -- but equally elaborate -- cons on the same billionaire international race team owner.

From visionary director Christopher Nolan comes Interstellar, a deep space opus depicts a heroic interstellar voyage to the very edge of the universe. Members of an interspace exploratory team overcome the impossible by traveling through a newly discovered wormhole, surpassing the limits of human space travel and emerging in another dimension entirely. The all-star cast is led by Academy Award winners Matthew McConaughey, Anne Hathaway and Michael Caine.

Movie star Vincent is back with his hometown entourage -- Eric, Turtle and Johnny "Drama" -- and back in business with super-agent-turned-studio-head Ari Gold. And although their ambitions might have changed over the years, the bond between them remains strong as they navigate the cutthroat and capricious world of Hollywood. Entourage is a spin-off from the popular series of the same name.

Other new titles that will be available on STARZPLAY throughout the month include popular horror movies like Orphan, Nightmare on Elm Street, and Exorcist: The Beginning; courtroom drama The Judge, starring Robert Downey Jr. and Robert Duvall; hit comedies including The Intern (starring Robert DeNiro and Anne Hathaway) and Get Hard with Will Ferrell and Kevin Hart; director Guillermo Del Toro’s super-hero origin story Hellboy; the Liam Neeson action thriller Run All Night and the cult classic Shawshank Redemption, still holding to the top spot as the best movie of all time according to IMDb voters, over 25 years after its initial release.

STARZPLAY presents its first original series, the acclaimed crime drama Baghdad Central, which is available exclusively on the platform. The six-part mini-series is set amidst the chaos of American-occupied Baghdad in 2003. The show follows Iraqi ex-policeman Muhsin al-Khafaji (Waleed Zuaiter) who has lost everything and is battling daily to keep himself and his 2 daughters safe: Mrouj (July Namir) who is sick and Sawsan (Leem Lubany) who got missing.

Watch the epic historical drama Kingdoms of Fire available exclusively on STARZPLAY. The first Arabic production to be available in 4K HDR, Kingdoms of Fire chronicles the dynamic war of two worlds as the Ottomans strive to occupy Cairo. The show is set during a period when the Ottoman Empire decided to conquer the Arab territories in 1516.

Over the past decade, Turkish drama has gained an enormous popularity among viewers in the MENA region. Catering to this ever-expanding segment, STARZPLAY has added four of the most popular Turkish series to its library, including Insider, Karadayi, Ezel and Kurt Seyit & Sura, among many others.

Subscribers can choose from an ever-growing library of the best TV shows of recent memory, and the latest additions include the entire 5 seasons of the sci-fi mystery cult classic Fringe; the 6th season of espionage drama The Americans (streaming on 16 April with all previous five seasons already available for subscribers), and the American mystery comedy-drama Desperate Housewives (the complete series streaming on 15 April).