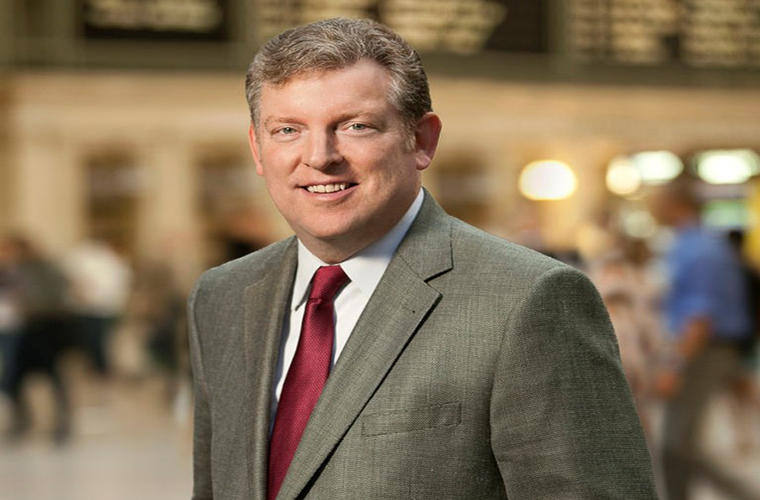 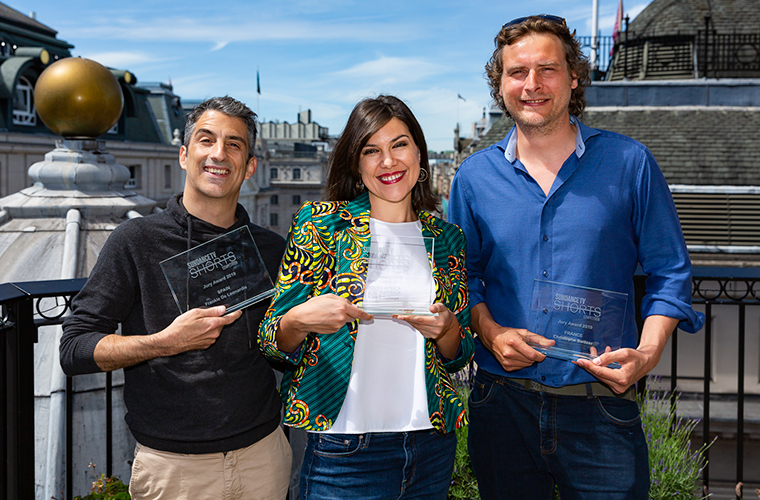 Jury Prize winners’ film to be broadcast on SundanceTV

SundanceTV has announced its first ever SundanceTV Shorts competition in the Middle East and North Africa region, following last year’s successful South Africa edition. This year’s winning entrant and three runners-up will have their films broadcast on SundanceTV later in the year. The channel’s regional affiliate, beIN, will serve as official partner, and cultural partner Doha Film Institute (DFI) will support the competition by connecting established and aspiring filmmakers with SundanceTV’s competition.

“The SundanceTV Shorts competition embodies the true spirit of the channel itself,” said Harold Gronenthal, Executive Vice President, Programming and Marketing for AMC Networks International.  “Providing a platform for independent storytelling, it shines a spotlight on new and emerging talent.  We’re very excited to collaborate with SundanceTV’s exclusive MENA affiliate beIN and the Doha Film Institute, a powerhouse of the regional film industry.”

The Jury Prize for the 2020 SundanceTV Shorts Competition will be judged on a number of criteria, including creativity, entertainment value, original storytelling and production values. The winners will be announced in November, and their films will be broadcast on SundanceTV on beIN channel 75 in MENA, later in the year. The jury will be led by Gronenthal and additional jurors, whose names along with competition prizes will be announced shortly.

Submissions to the 2020 SundanceTV Shorts competition can be made from 4th August to 18th October at https://www.bein.net/en/sundancetvshorts/. Entries can be submitted by the producer or director, who must provide proof of residence in the MENA. Films should be no longer than 15 minutes and must be delivered with English subtitles if English is not the spoken language. SundanceTV Shorts competition is open for all who have a story to share, irrespective of whether the short film has been produced with sophisticated equipment or with a mobile phone. Entries must meet SundanceTV’s official rules and technical requirements, available on the website.

Commenting on the partnership, a beIN MEDIA GROUP spokesperson said, “We are thrilled to support the first SundanceTV Shorts competition in the region and provide a platform for Arab filmmaking talent. The partnership reflects our belief in the craftsmanship of Arab filmmakers and our commitment to offering world-class content. We are honoured to be part of an initiative that promises to provide a global platform for culturally relevant content by local Arab filmmakers.”

The spokesperson added, “As the official broadcaster of SundanceTV in the MENA region, we believe it is a golden opportunity for emerging filmmakers to utilize this platform by participating in the SundanceTV Shorts competition. It is a chance for storytellers to share stories related to their communities, surroundings and daily lives, with millions of viewers across the globe.”

Fatma Hassan Alremaihi, Chief Executive Officer of the Doha Film Institute, said: “Over the past decade, the Doha Film Institute has worked tirelessly to support Arab film talent and empower the next generation of storytellers to find their voice and reach global audiences. We are proud to be a part of this exciting initiative, one that shares this same spirit and highlights the growing prominence of Arab storytelling on the global stage. It is an exciting time for Arab cinema, and we look forward to working with Sundance TV and beIN to deliver original stories from our region that resonate with the wider world.”

SundanceTV is available exclusively in the Middle East and North Africa on beIN channel 75.

To find out more about the competition, please follow: