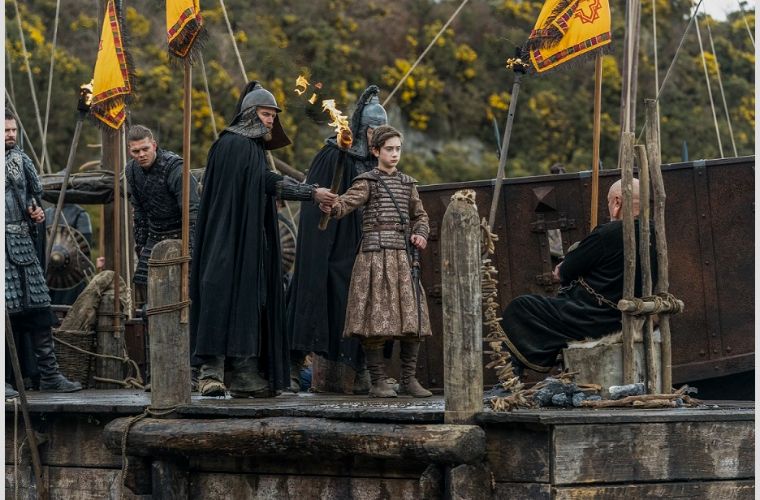 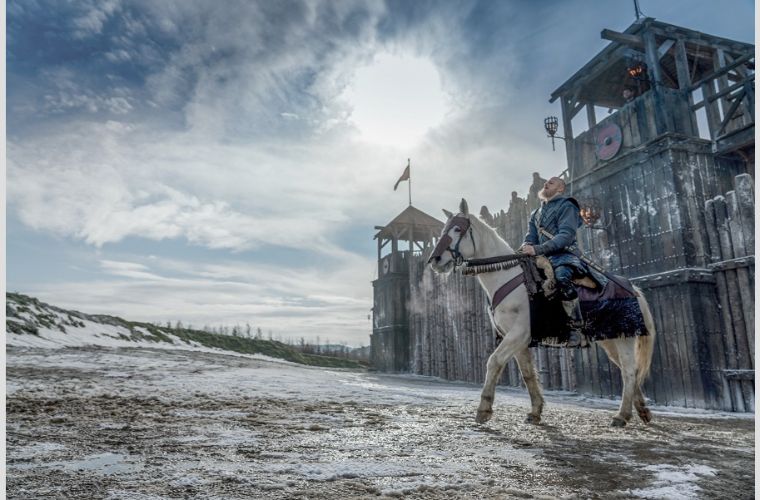 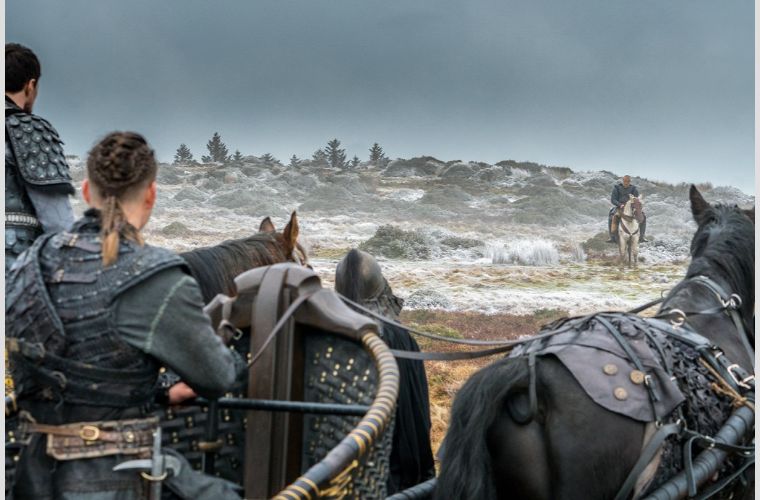 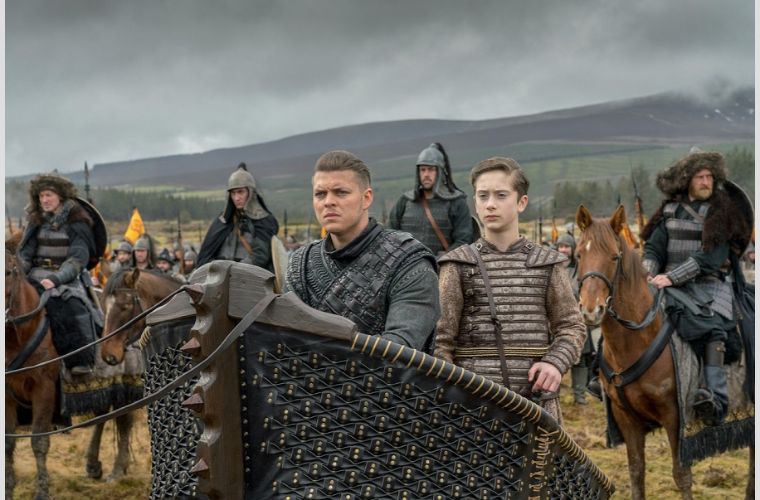 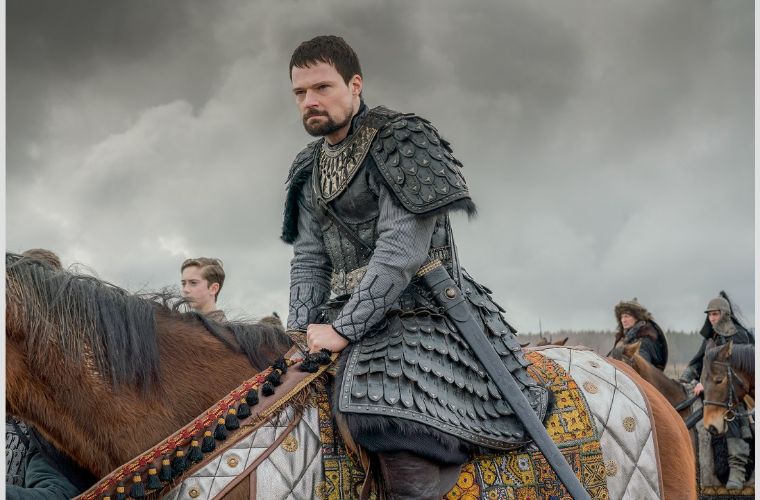 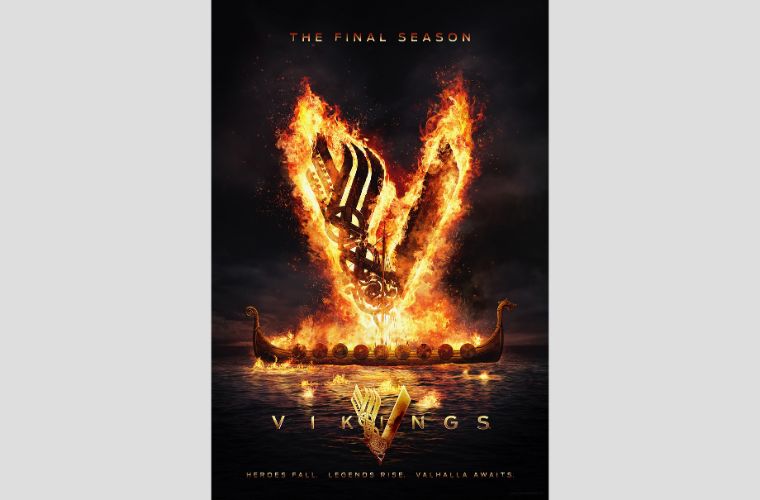 The end of a historical saga! Watch Vikings Season 6B exclusively on STARZPLAY

Ending the year on a high-note for its subscribers, STARZPLAY, MENA region’s leading subscription video on demand (SVOD) service, is bringing the much-awaited second part of the epic saga - Vikings Season 6 – wrapping up the series' seven-year run. The culmination of the historical opus with an extraordinary ensemble will witness blood, battles, action, emotion and a finale loaded with thrilling sequences.

Season six is split into two parts of ten episodes each – the first ten finished earlier this year, and part two (season 6B) is set to return on STARZPLAY. Airing on December 31 exclusively on STARZPLAY, fans who have been eagerly anticipating the show's conclusion will be able to watch all ten episodes on the platform at the same time. Gear-up for 2021 while you binge-watch the brutal and mysterious world of Ragnar Lothbrok, anytime, anywhere and from any device.

Vikings has been STARZPLAY’s number one show in terms of unique users as well as number of views. The show is amongst the platform’s top 3 assets with 42% of all active users in the MENA region viewing the historical drama series. A testament to the popularity of the show in the region would be the fact that the long-running, gritty drama has been actively watched by STARZPLAY subscribers more than once.

Part 1 of Vikings 6B, concluded with an epic battle between the Rus and Vikings where brother fought brother, Bjorn Ironside (Alexander Ludwig) fighting for his homeland alongside King Harald (Peter Franzen) against Ivar the Boneless (Alex Høgh Andersen), now fighting with the Rus forces in an attempt to gain control of Norway.

The final season will witness the tumultuous conflict between the Rus and Vikings as the series concludes with grave consequences. While in Iceland, Ubbe is determined to fulfill his father Ragnar’s dream and sail further west than any Viking has traveled before, there is still unfinished business in England. The Vikings have established settlements there, and over-run most of the country – except for Wessex.  The King of Wessex, Alfred the Great, is the only Saxon ruler to seriously challenge their complete domination. Ivar the Boneless must again face, in battle, the King he only knew as a boy for a final reckoning.

The last ten episodes of the story begin with the first Viking hero to emerge from the mists of myth and legend: Ragnar Lothbrok.  A Norwegian farmer and a pagan, Ragnar became a famous warrior and then a King, leading his raiding parties west, to attack monasteries and cities in England, Ireland and France. After his death, his famous sons took on his mantle and voyaged and raided far and wide, from the steppes of Russia to the shores of the Mediterranean. Bjorn Ironside, Ivar the Boneless, Ubbe and Hvitserk – their names reverberate throughout history – and their fates are all decided in the epic conclusion of the Vikings saga.

The battle between paganism and Christianity, reaches its culmination in the final act while fans also get an answer to the question of which of Ragnar’s sons takes his legacy forward. Vikings Season 6B is filled with exemplary performances and series creator and showrunner Michael Hirst takes you on an unexpected and exciting journey which makes the binge-watch totally worthwhile. The resonant and extraordinary finale, which is beautiful yet emotional, will give fans a satisfying sense of closure which will remain with them for a long time