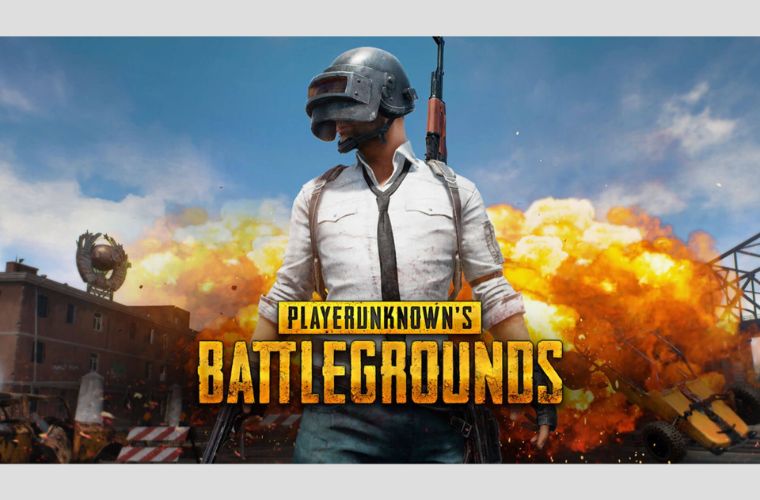 The PUBG MOBILE National Cup (PMNC 2021), the first ever national contest to find the official PUBG MOBILE national champions for Egypt, Iraq and Saudi Arabia, is now underway, launching over a month of exciting competition and Esports action across the region.

PMNC 2021 will see the top Esports teams and players from across the three countries competing in separate competitions to be crowned as national PUBG MOBILE champions. Each PMNC will have a $50,000 prize pool that will be shared between the top 16 teams in each country. Over 4,000 teams from the three nations have registered to join the qualfiers for PMNC 2021.

The winning team from each country will also secure a place in the upcoming PUBG MOBILE Pro League Arabia Season 2, the official professional-level competition for the world’s most popular mobile game.

Selected teams began in-game qualifications from 11th June through until 17th June, with the top teams going through to the group stages which take place from 28th June to 3rd July, followed by Semi-Finals on 8-13th July and the Finals on 12-14th July for Iraq and Saudi Arabia, and 15th-17th July for Egypt.

For updates on PMNC 2021, please visit the official accounts for PUBG MOBILE Esports in MENA region - YouTube and Facebook.

The PUBG MOBILE National Cup has been created to find the best new Esports players in the Middle East, and to encourage competition and professionalism in the region’s fast-growing Esports scene. PMNC aims to be a fun and entertaining competition for PUBG MOBILE fans who have made the game such a success.

As the official smartphone partner of PUBG MOBILE Esports in the Middle East & Africa regions in 2021, OPPO will play an active part in bringing exceptionally immersive and fluid gaming experience to the region’s gaming enthusiasts.