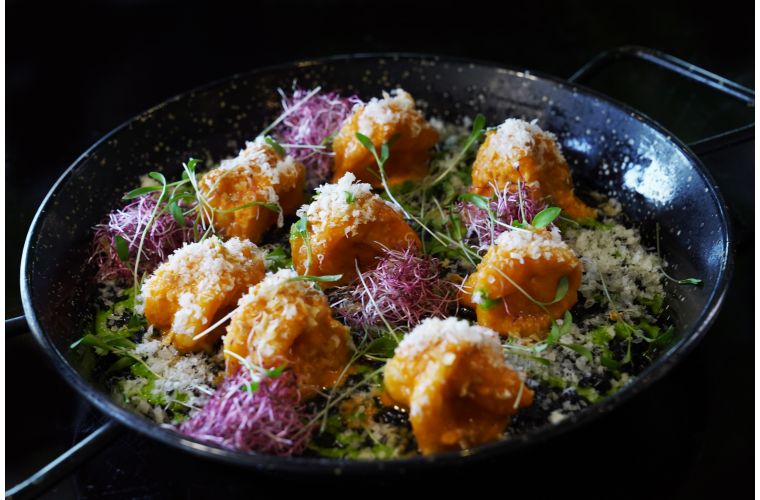 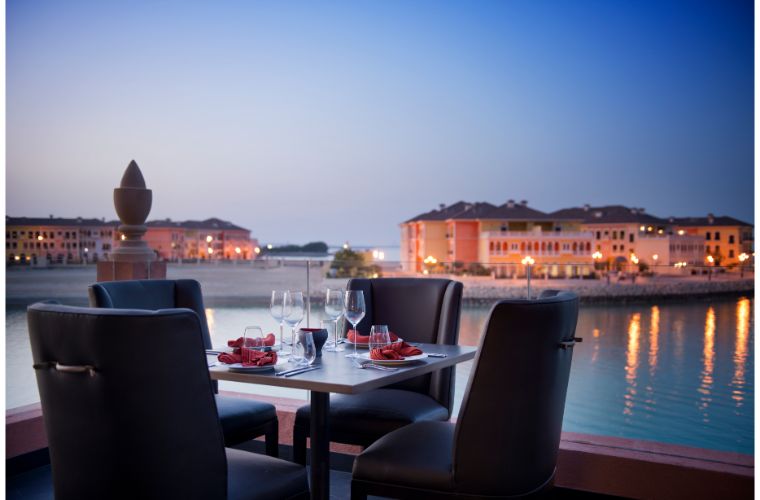 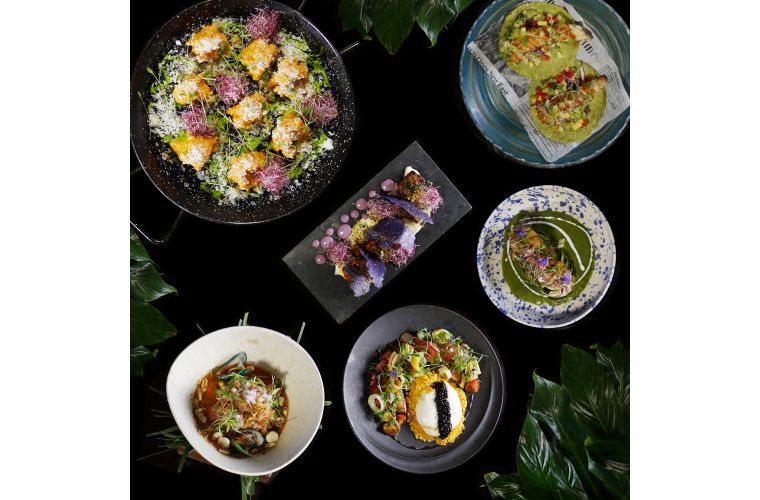 Toro Toro, an eight-time award-winning pan-Latin American restaurant introduced some new dishes part of Mistura, bringing together the essence of Latin America through a culinary journey of its people and cuisine, a wondrous blend of cultures of priceless heritage. Chef Edgar took inspiration from his home country Peru, so all the newly launched dishes have a Peruvian touch.

The inspiration of the name Mistura came from an international Food Festival called Mistura, a celebration of Peruvian cuisine held each September in Lima showcasing the rich biodiversity of this beautiful and colorful country.

The new dishes are focused on a variety of seafood and include various appetizers and main dishes such as the Ceviche Callao, inspired by Chef Edgar’s hometown Callao being the most important port in Peru. This dish perfectly recreates the freshness of the seafood with original flavors from Peru. There is also a Latin American inspired Burrata using products like chipotle giving some touches of sweetness to balance the cheese. Other dishes are a Taco Camaron, Langostino Melcocha, Grilled Octopus and a Risotto Camaron influenced by tradition and inspired by the sea.

Mistura will allow guests to discover the authenticity and diversity of Latin American food, proposing familiar yet unexpected and adventurous flavors.

Chef Edgar Hurtado, Toro Toro Executive Chef said: “We created Mistura so guests can discover the beauty, diversity and multicultural spirit of Latin America. Being my home country Peru holds a special place in my heart and it was super exciting working on these new dishes bringing some new Peruvian flavours to our guests.”

Toro Toro restaurant’s lively and family-friendly ambience is ideal for couples, families and large groups. It is one of the three Sandoval’s restaurants in Qatar, along with ‘Zengo’ and ‘Maya.’ The pan-Latin American offers a selection of top-quality Latin spirits and refreshing cocktails. Its sultry interior pays homage to the fires of the traditional Churrasco grill with accents of dark charcoal walls, animal motifs, textured natural sculptures and leather furniture running throughout.

Located at the Marsa Malaz Kempinski, Doha, Toro Toro Mistura is available as an extension of the a la carte menu from Saturday to Thursday from 6pm to 12am and Friday from 7pm to 12am.