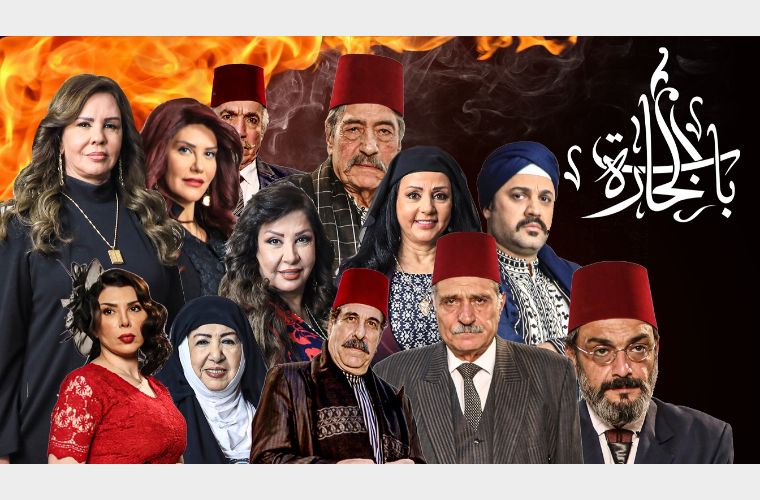 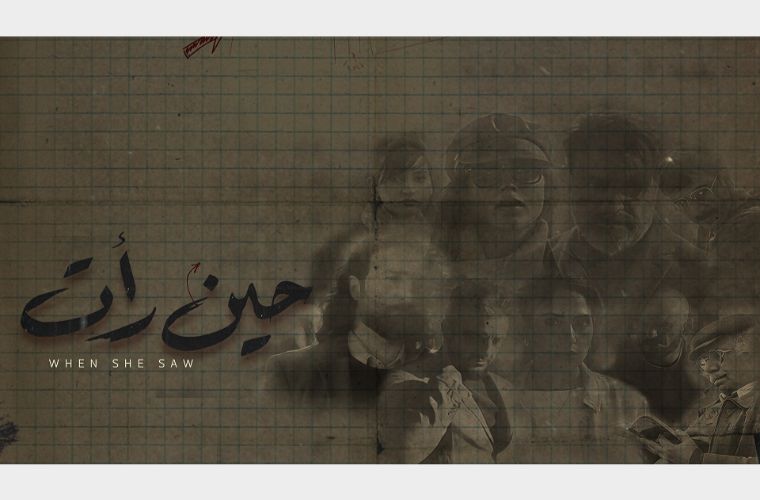 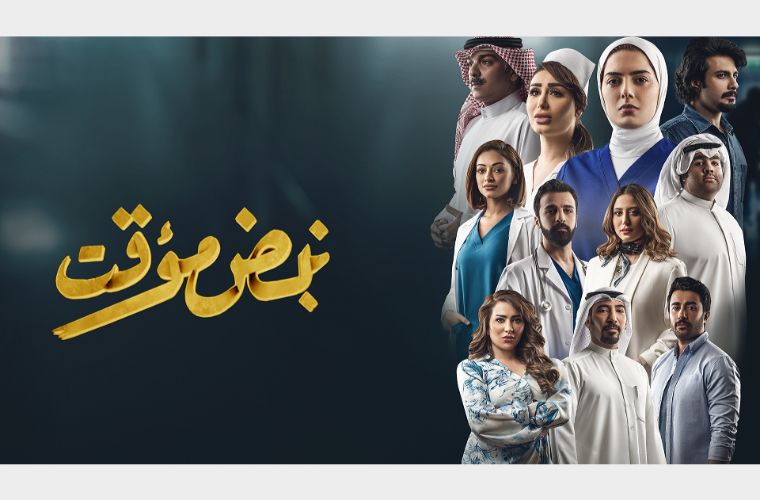 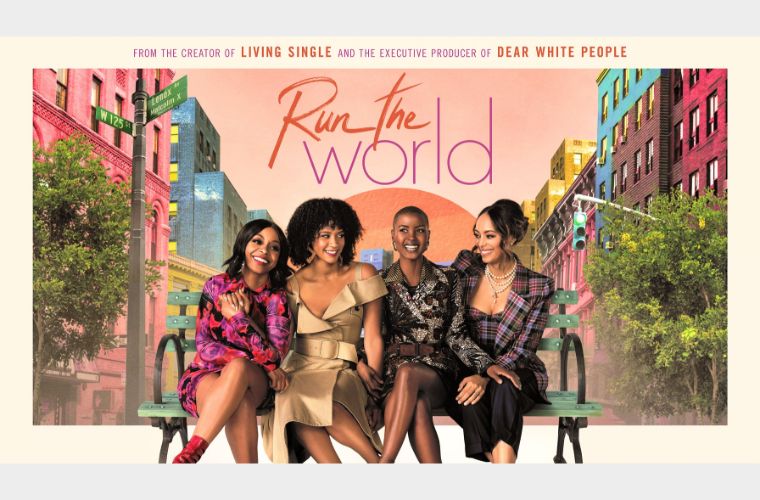 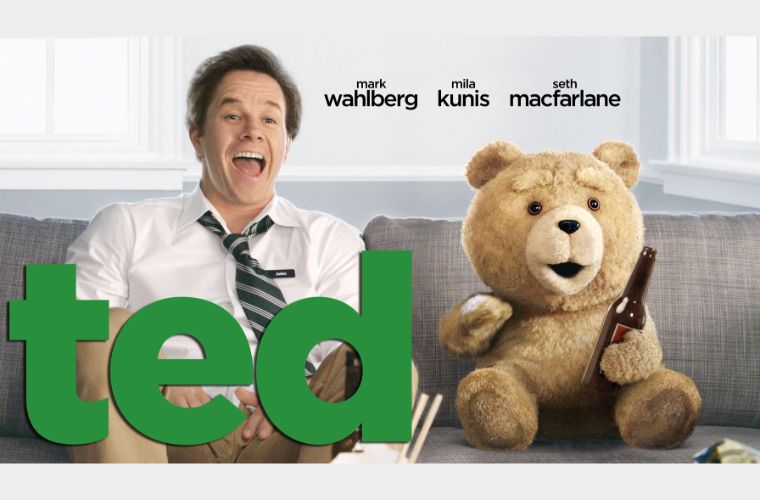 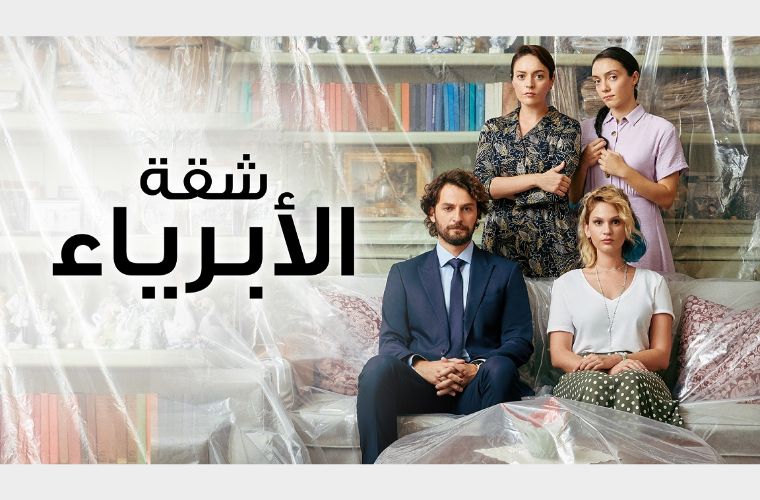 Families can’t wait for the much-awaited Eid al-Fitr break and those looking to plan their itinerary for the upcoming five days holiday weekend, STARZPLAY has got you covered. MENA region’s leading subscription video on demand (SVOD) service is bringing an amazing assortment of English and Arabic programming for those looking for a quiet time at home with family.

Whether it’s planning a movie marathon or enjoying a relaxed day with a binge-watch family session, tune in to STARZPLAY and enjoy a host of new Hollywood blockbusters as well as a breadth of day and date boxsets in Arabic with English subtitles.

Ted, streaming on STARZPLAY on May 10th

The hilarious comedy for the grown-ups, Seth MacFarlane writes and directs this boundary-pushing live action/CG-animated comedy that tells the story of John Bennett (Mark Wahlberg), a grown man who must deal with the cherished teddy bear who came to life as the result of a childhood wish--and has refused to leave his side ever since. MacFarlane voices Ted, the boy's favorite toy who has become the man's biggest liability. - Watch the trailer here.

The Day the Earth Stood Still, streaming on STARZPLAY on May 12th

A remake of the 1951 classic science fiction film of the same name, The Day the Earth Stood Still is a 2008 American science fiction drama about an alien visitor and his giant robot counterpart who visits Earth. Directed by Scott Derrickson and starring Keanu Reeves as Klaatu, this version replaces the Cold War theme of nuclear warfare with the contemporary issue of humankind's environmental damage to the planet. It follows Klaatu, an alien sent to try to change human behavior or eradicate humans from Earth. Watch the trailer here.

The Happening, streaming on STARZPLAY on May 12th

From director M. Night Shyamalan (The Sixth Sense, Signs) comes a lightning-paced, heart-pounding paranoid thriller about a family on the run from an inexplicable and unstoppable event that threatens not only humankind but the most basic human instinct of them all: survival. Watch the trailer here.

Run The World Season 1, streaming on STARZPLAY on May 17th

A STARZ original series Run The World is set in Harlem and tells the story of a group of four best friends in their late 20s and early 30s who are thriving in their careers, strengthening their friendships, and navigating their love lives. Watch the trailer here.

UFC 262: Oliveira vs. Chandler, live event on STARZPLAY on May 16th

UFC fans can conclude the Eid holidays with the upcoming bout between Charles Oliveira and Michael Chandler at UFC 262. The spectacular fight will be live streamed on STARZPLAY via the UFC add-on the platform.

Below are STARZPLAY’s top Arabic day and date & boxsets:

Set during the French occupation of Syria; after the bombing of a small town in Damascus, the people of Al-Dab'e alley have to take refuge in Al-Salihiya alley, and carry on with their lives under occupation, and life's ordeals. Watch the trailer here.

By the virtue of fate, a fertility specialist doctor discovers her inability to conceive, and while she and her husband accept their unfortunate fate, she discovers a truth that shell-shocks her. Watch the trailer here.

Ala Aldine assumes his two daughters are safe when he brings them back home. However, he soon discovers that both of them have fallen in love with the neighbour’s sons and plan to get married. Watch how things change for his daughters as they overcome their challenges. Watch the trailer here.

Adapted from the memories of psychiatrist Gulseren Budayicioglu, the story is based on real life experiences. The Innocents (Masumlar Apartmani) tell the lives of Han’s (Birkan Sokullu) family and the love story between him and Inci (Farah Zeynep Abdullah) who has her own complicated relationships with family and friends. The series of over 100 episodes is the first-run Turkish content on STARZPLAY and will be exclusively available on STARZPLAY the same time as Turkey. Watch the trailer here.

With more than 10,000 hours of premium content including blockbuster movies, exclusive TV shows, kids content and Arabic series, STARZPLAY is today the number one player in the MENA region. The service is available in 20 countries across the Middle East, North Africa and Pakistan for fans to enjoy quality content anytime, anywhere and from any device.