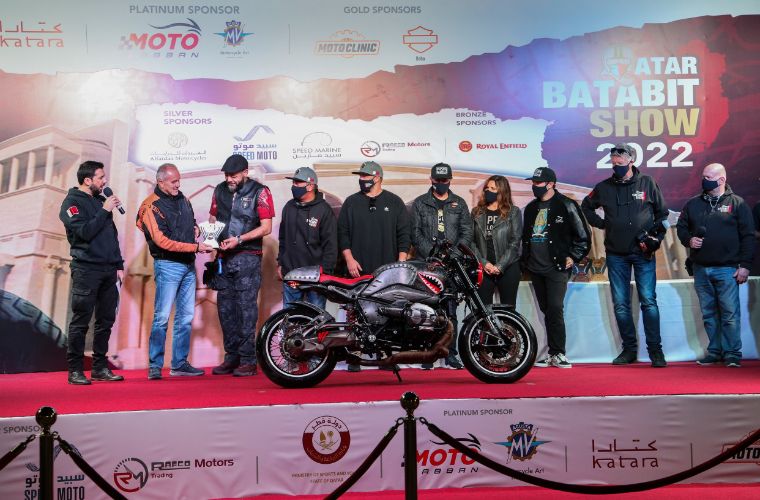 Doha, Qatar, 2 March 2022: Within the framework and support for national projects, Harley-Davidson Qatar has presented the Qatar Show 2022 with Golden Sponsorship for the second year in a row.

organized by the Qatar Motorcycle Center (Batabit) at Katara Culture village, the show attracted a huge number of visitors who enjoyed the various activations and competitions.

Harley-sponsorship Davidson's to the Batabit Show is in line with the company's national vision and mission of supporting local events, especially those of great interest to the Qatari community. This edition earned regional and worldwide attention due to the increasing number of bikers from the region who competed took part in the various competitions and show which were judged by judges from the United States and Europe who are considered among the top judges in the world.