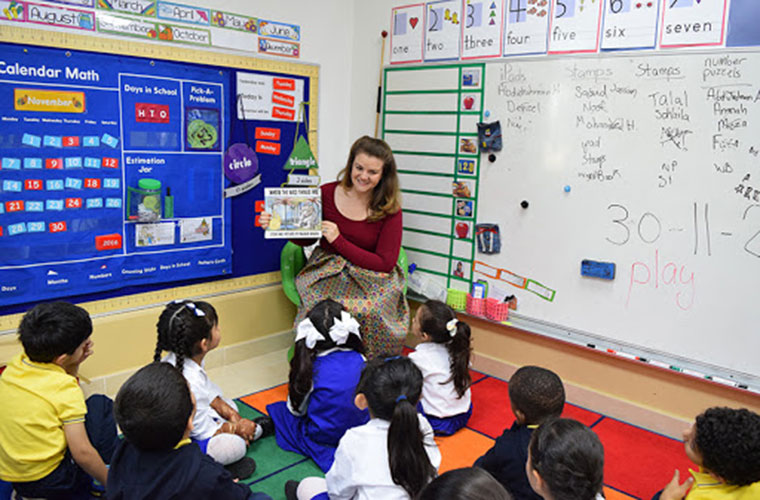 The Ministry of Administrative Development, Labour and Social Affairs (MADLSA) has announced that it approved 19 nurseries for reopening following the preventive and precautionary measures which are in place in the country.

“The Ministry would like to inform you of the list of nurseries that have been approved to reopen after they have fulfilled all the conditions and precautionary and preventive measures,” the Ministry has tweeted with the list of the nurseries.

The Ministry said that the lists of the rest of the nurseries will be published, which will be reopened as soon as the conditions and precautionary measures are met.