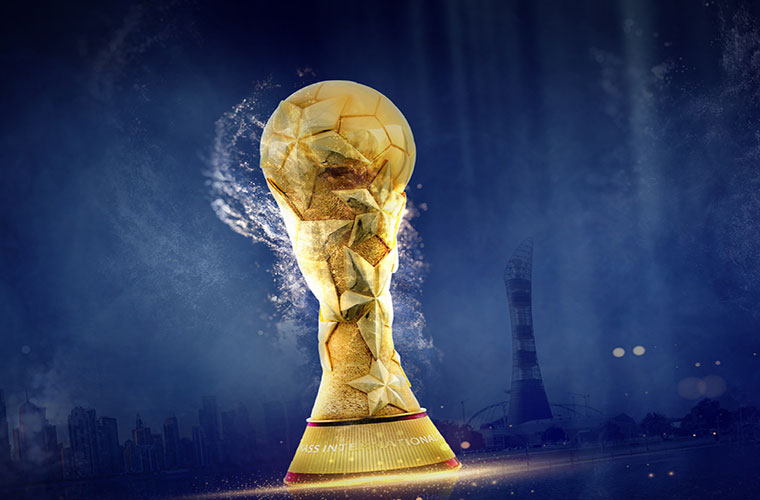 Bidding for a place in the fifth/sixth place play-off, Rangers won the penalty shoot-out 4-3 but they really should have clinched it in normal time. The Glasgow side were 2-0 up but were stunned when Kashiwa levelled with the last kick of the match.

Rangers took the lead on 24 minutes when Zak McKay hit the post and Leyton Dunlop had the easiest of tap-ins. They doubled their advantage on 42 minutes when McKay netted one of the most spectacular goals of the competition.

Toi Ohashi blocked Adedire Mebude’s shot and the ball came out to McKay, who collected it on his chest before unleashing a stunning dipping half-volley from long range.

Kashiwa, the 2018 runners-up, pulled one back on 50 minutes when Connor Allan’s poor pass was punished by Shoma Kurita who drove into the box and fired across Jack McConnell into the net.

The Japanese side then took the match to penalties with a 94th minute equaliser when Takumu Nakamura’s shot was saved by McConnell but Kurita pounced to grab his second of the match.

Kurita and Kai Adachi missed during the shoot-out, as did Francis Jacobs for Rangers, but Kristian Webster clinched victory for the Scots.

Rangers skipper Charlie Lindsay, the leading scorer in the tournament with five goals, failed to add to his tally but did win the player of the match award for the third time in four matches.

How the Penalty Shoot-Out Went